How are superheroes born? 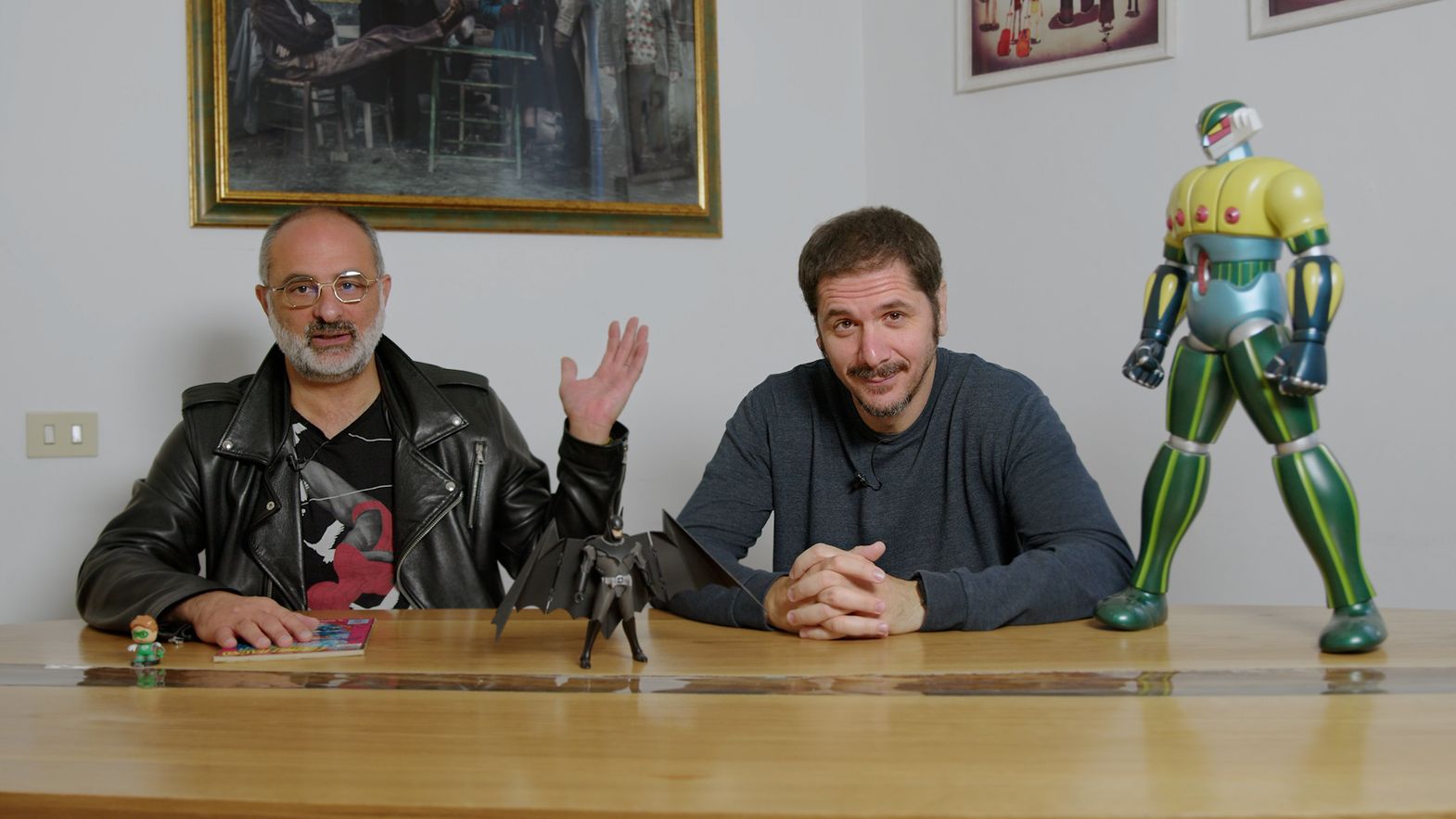 Locarno Film Festival’s artistic direc-tor Giona A. Nazzaro, a massive fan of comics and superheroes, meets Gabriele Mainetti, the director who brought superpowers to Italian cine-ma with his films Lo chiamavano Jeeg Robot and Freaks Out.

What drew Gabriele to the world of cinema? An Italian teacher once ex-plained to him that comics are a form of literature too. So he brought to-gether this passion and his love for Japanese animated series, and began to create his own movies about super-heroes.

How did he do it? The first step was to face his fears, even the ones he was most embarrassed to admit to, and imagine costumes as masks behind which he could hide those fears or, on the contrary, that he could use to ex-press them and, by doing that, over-come them.

THE FASCINATION OF SUPERHEROES:
What are they, and how are they created?