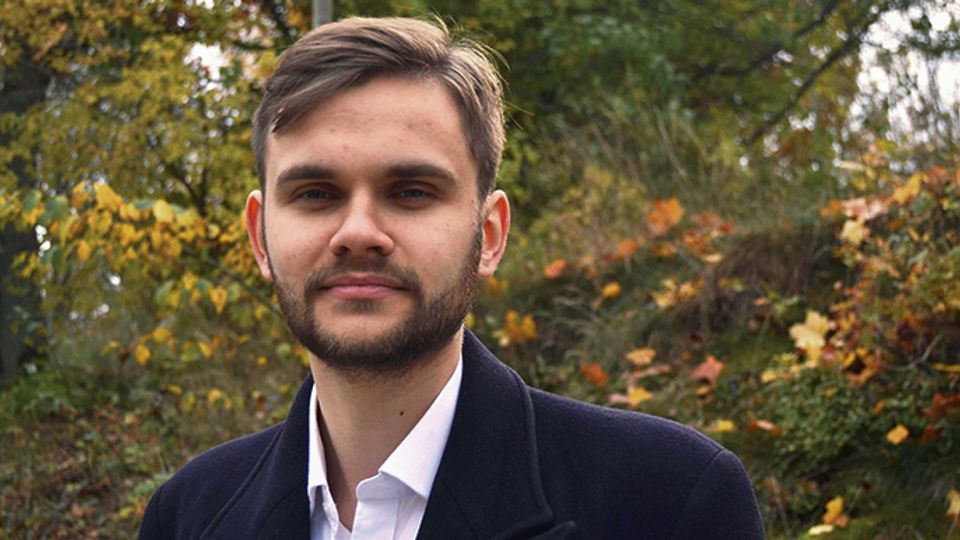 Born in Sweden in 1993, Florent studied Film at the universities of Stockholm and Uppsala before committing full-time to the world of cinema. He worked as a programmer for the Stockholm International Film Festival and serves as a committee member for the short film nominations at the Guldbagge Awards, the main film prize in Sweden. He currently works as Distribution Manager for Edge Entertainment, a distribution company focusing on Scandinavian and Baltic markets. He took part in the Thessaloniki Locarno Industry Academy.

"It would be an honour and a fantastic opportunity to be a part of the Youth Advisory Board at such a respectable festival such as Locarno Film Festival. Each year I follow the program very closely, which is always a tremendous source of inspiration for me, resulting in many new films I want to discover… To be able to share ideas on how the future of the festival will be shaped would be an amazing and unique opportunity."