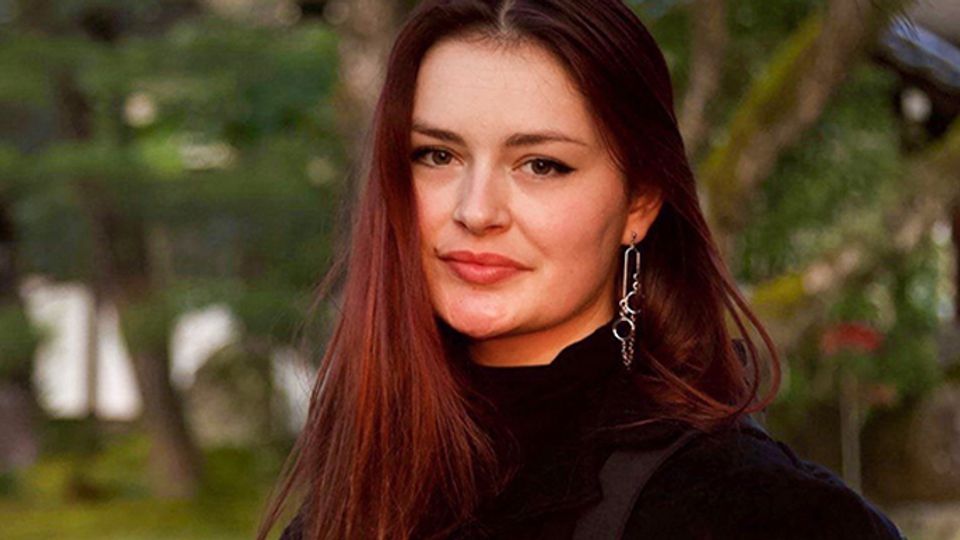 An old friend of the Locarno Film Festival, Lily already served on the previous incarnation of the Youth Advisory Board, and her passion and skills earned her a second term. Born in Geneva in 1998, she has made cinema part of her studies and work experience, and she received numerous international accolades for her short film La Chrysalide.

"Locarno Film Festival has the audacity to trust the new generation with their vision and ideas, which is very exciting.

Locarno is more than a festival, it is a community that lasts all year long, worldwide. The city comes alive and interacts with the public, while gathering a multiplicity of experiences and programs from all over the world. The encounters you make and the memories you keep from each edition live on after the festival, in different countries and under different forms. Each year, the festival unfolds a diverse program, combining wonders of the past with new voices and forms of expression.

I am certain the festival will continue surprising us by always keeping one step ahead, bringing light to singular visions, while keeping the sense of familiarity and warmth that comes when the screen lights up on Piazza Grande.

My goal is to help Locarno thrive in welcoming young individuals with diverse backgrounds, projects, visions and ideas, and to gather them into a stimulating environment."