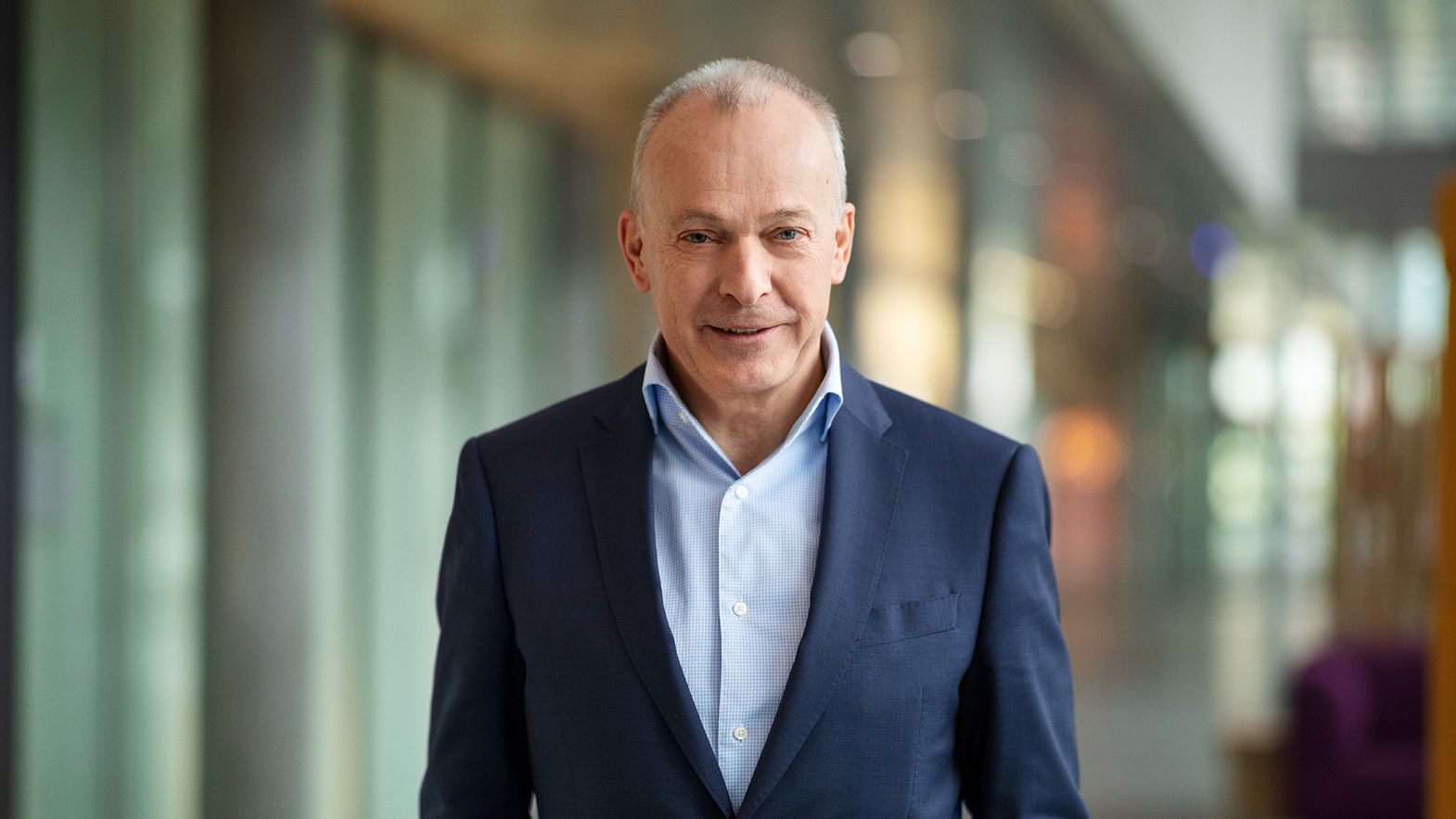 The Locarno Film Festival is back, and Swisscom is proud to support it once again this year as a main partner. Personally, I am delighted that things are getting moving again.

A love of film is at the forefront of this year’s Festival. When someone from a technology company such as Swisscom talks about a love of film, it might seem a little contrived. Do emotions and technology really fit together? Of course! Film is the perfect example of what can happen when a love for moving stories and a passion for technology come together.
In the past 18 months, we have been forced to close our blue Cinemas repeatedly. But we kept watching films, albeit at home or on the move. People in Switzerland scrolled through the many thousand titles of the blue TV film library, often making brand new cinematic discoveries. Lots of film fans were inspired and captivated, with many young people (in particular) only discovering their love for cinema once it was closed to them.

Now it’s back, and many film-makers and cinema operators may be wondering anxiously whether the audiences will also return. I have no concerns about that. Because they never left in the first place.