From its inception until the present day, cinema could not have surprised us so much without the courage, audacity and prescient gaze of those who have chosen to support freethinking and visionary projects. This is why, since 2002, the Locarno Film Festival has awarded the Best Producer Award (Premio Raimondo Rezzonico) to figures who have played a major role in international production.

The award ceremony, held in the prestigious setting of Piazza Grande, is paired with a program of representative titles from the careers of the past awardeed, as well as occasions during which the public is invited to delve more deeply into their work. In recent years, thanks to the awards given to Mike Medavoy, Arnon Milchan, Jeremy Thomas, Ted Hope, Gale Anne Hurd and many more, a journey has been undertaken among the most innovative realities of international production. A journey that will resume its course during the 2022 edition, with the new Best Producer Award (Premio Raimondo Rezzonico): Jason Blum. 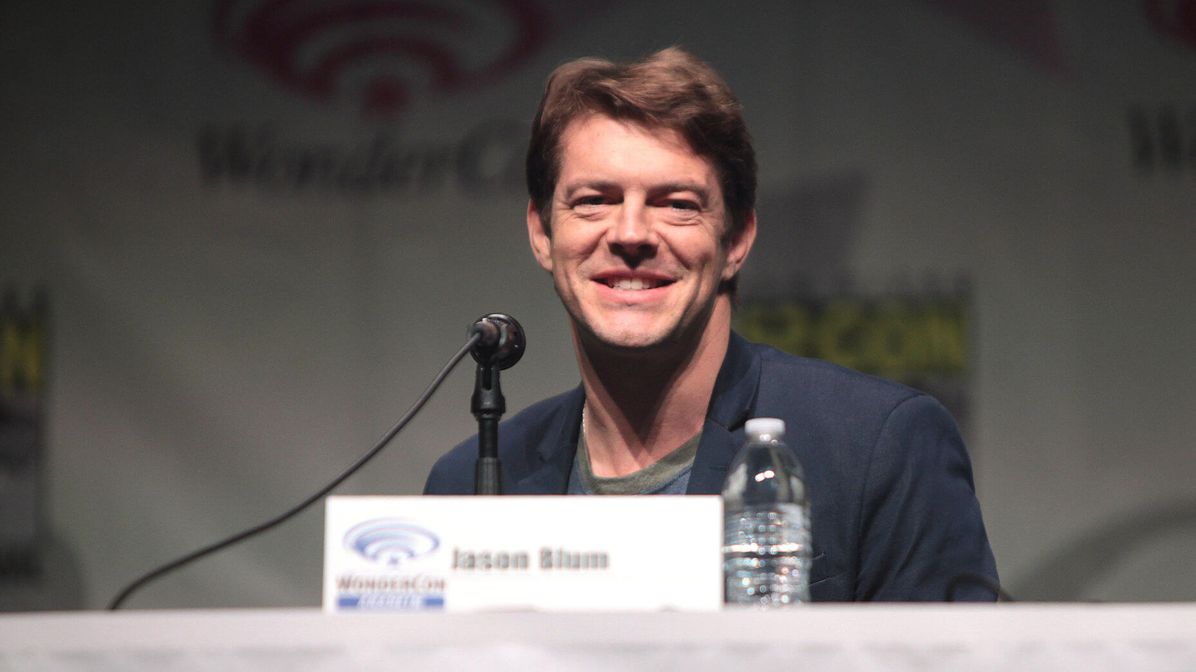 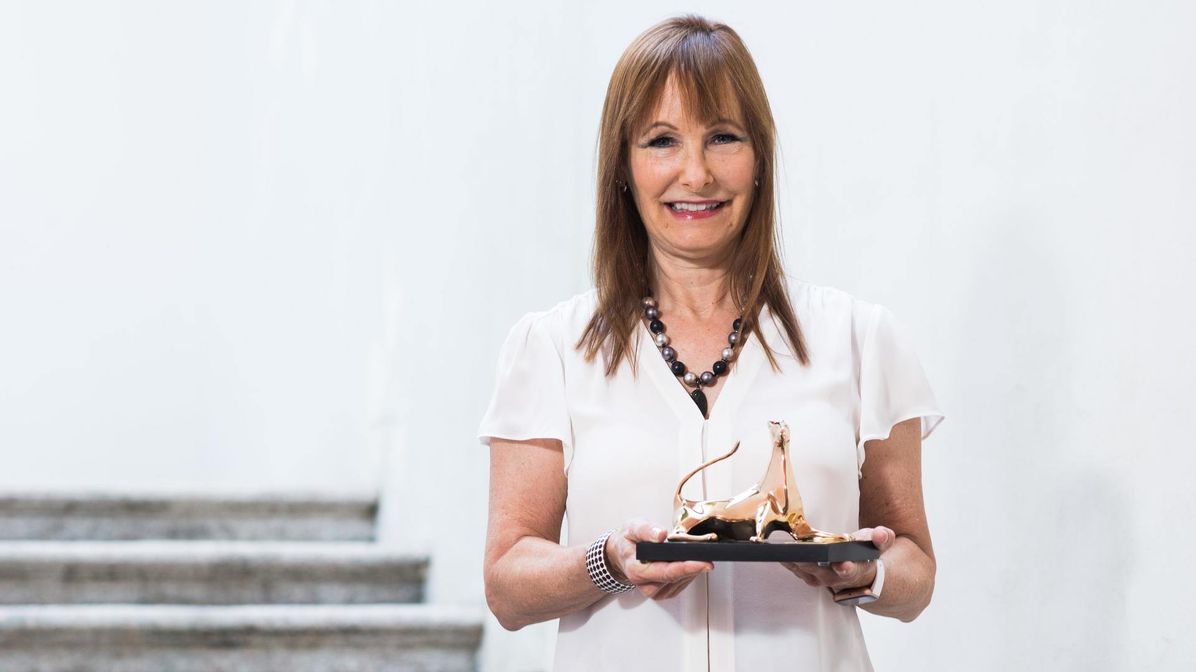 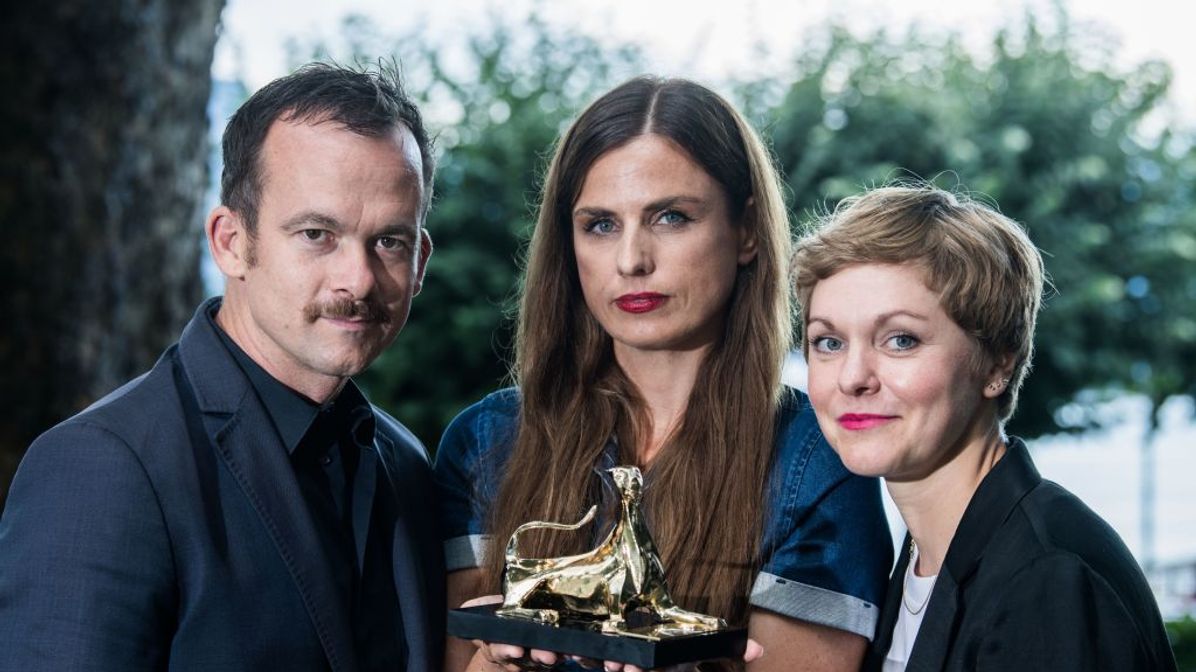 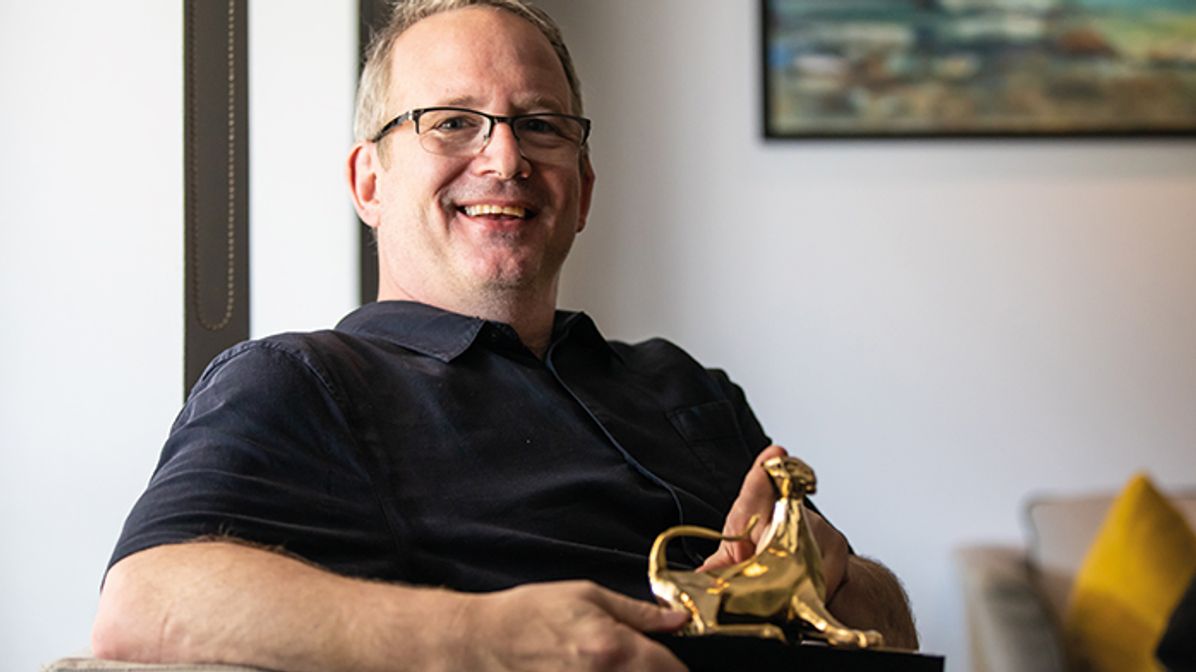 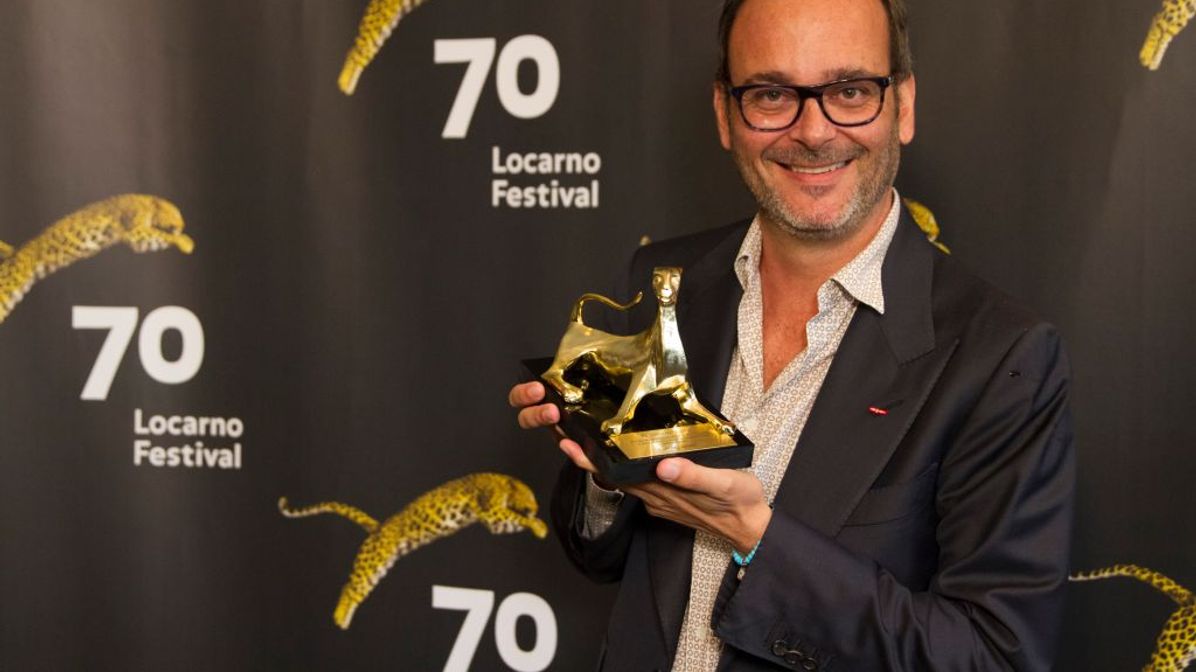 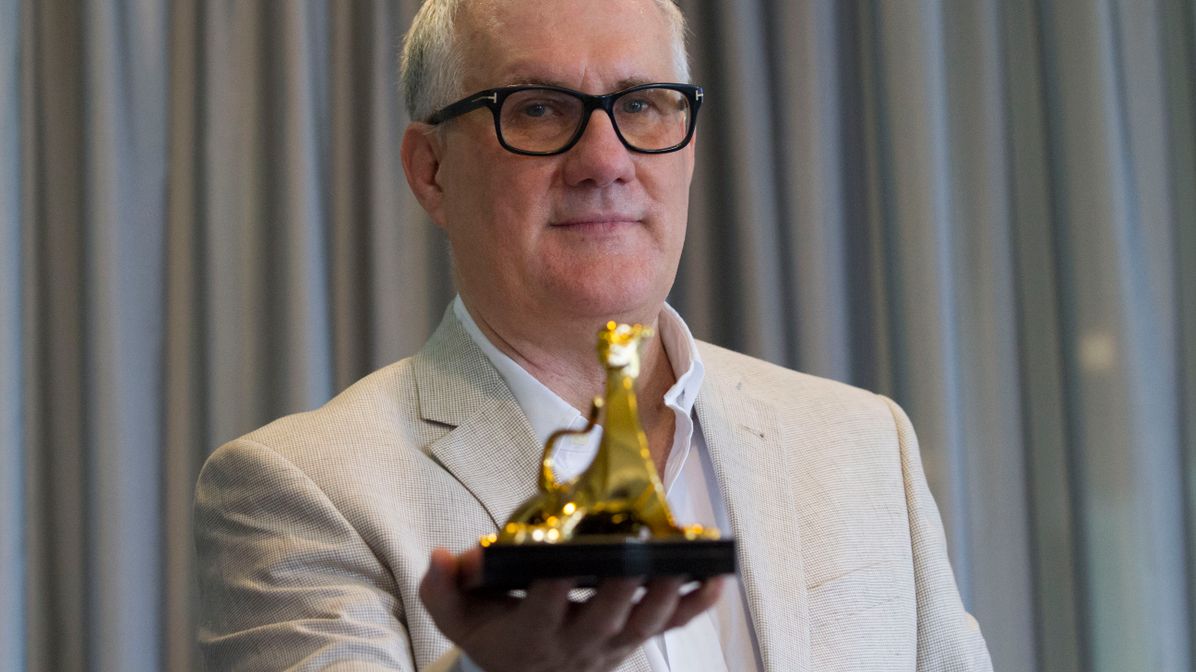 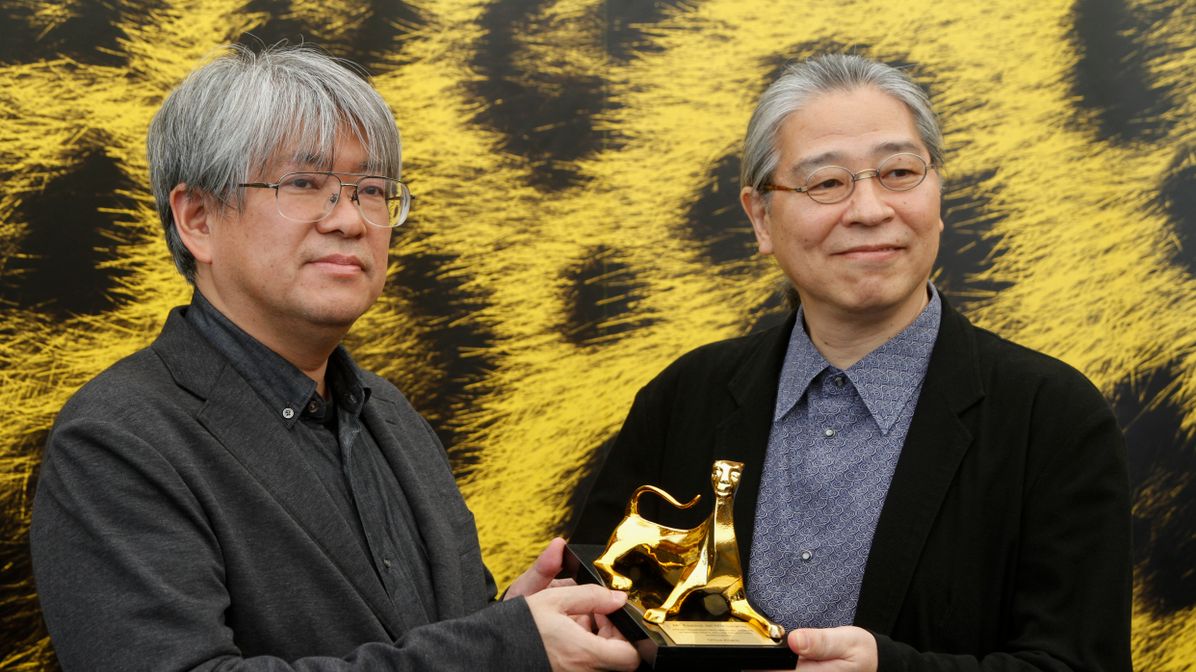 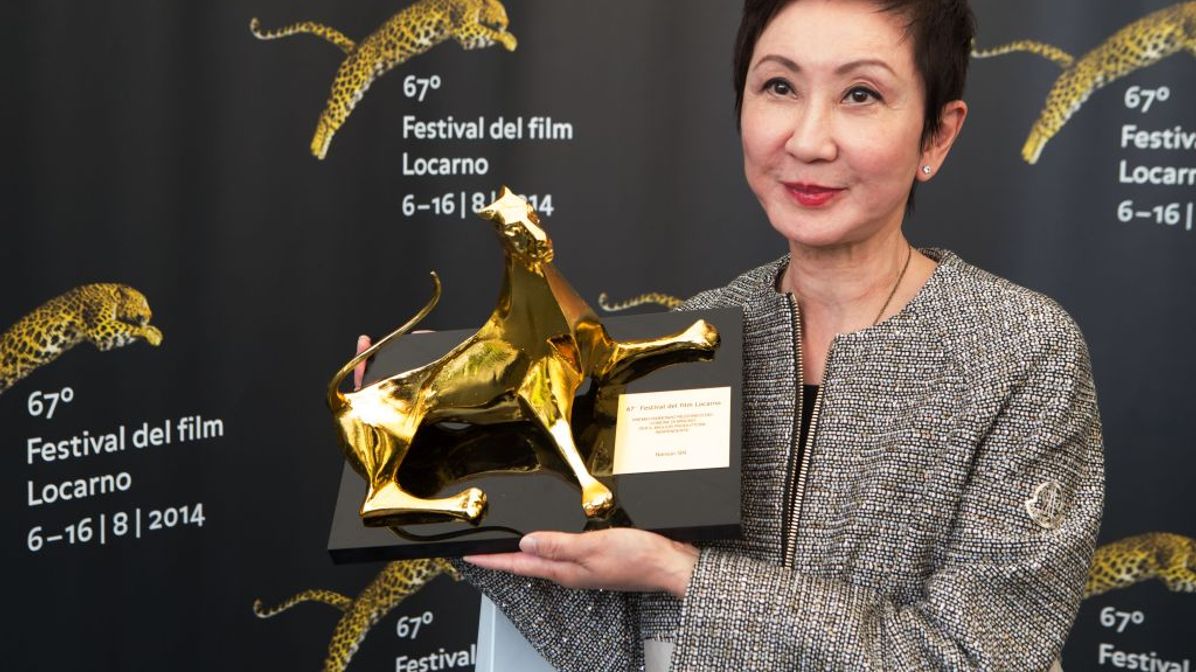 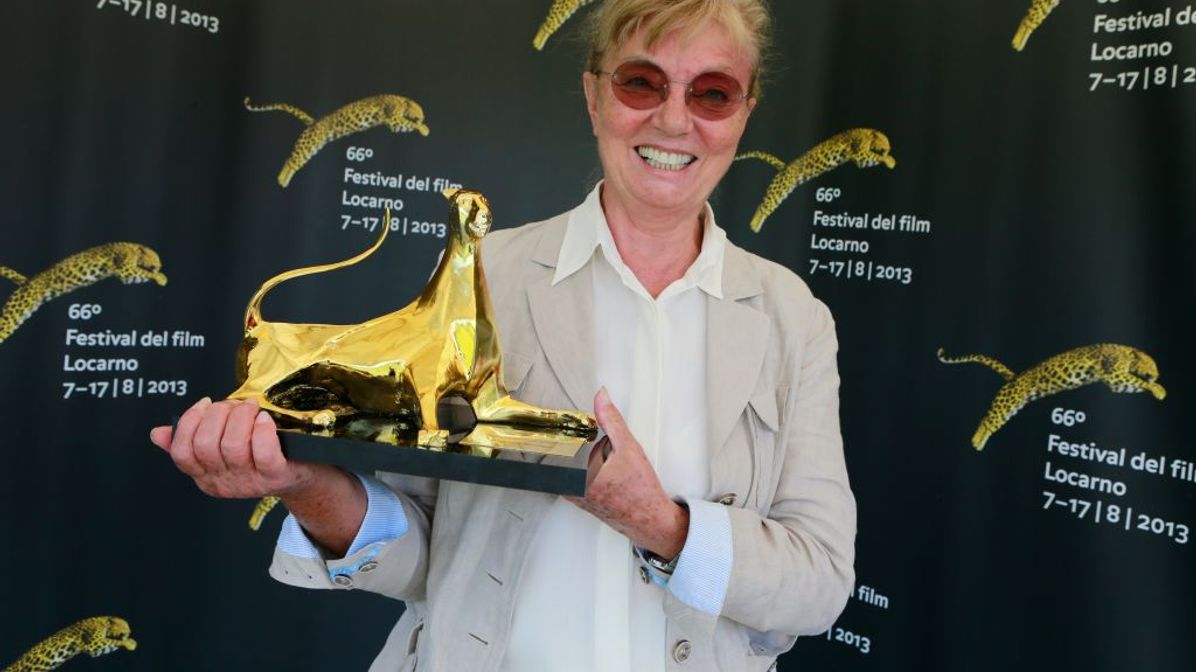 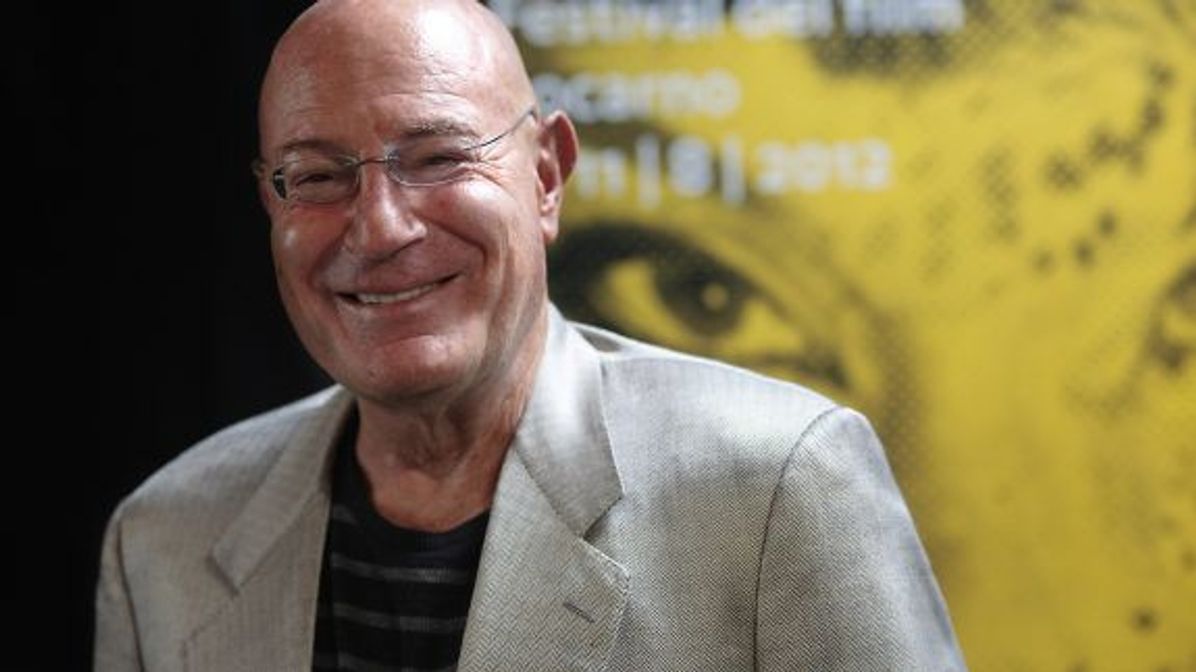 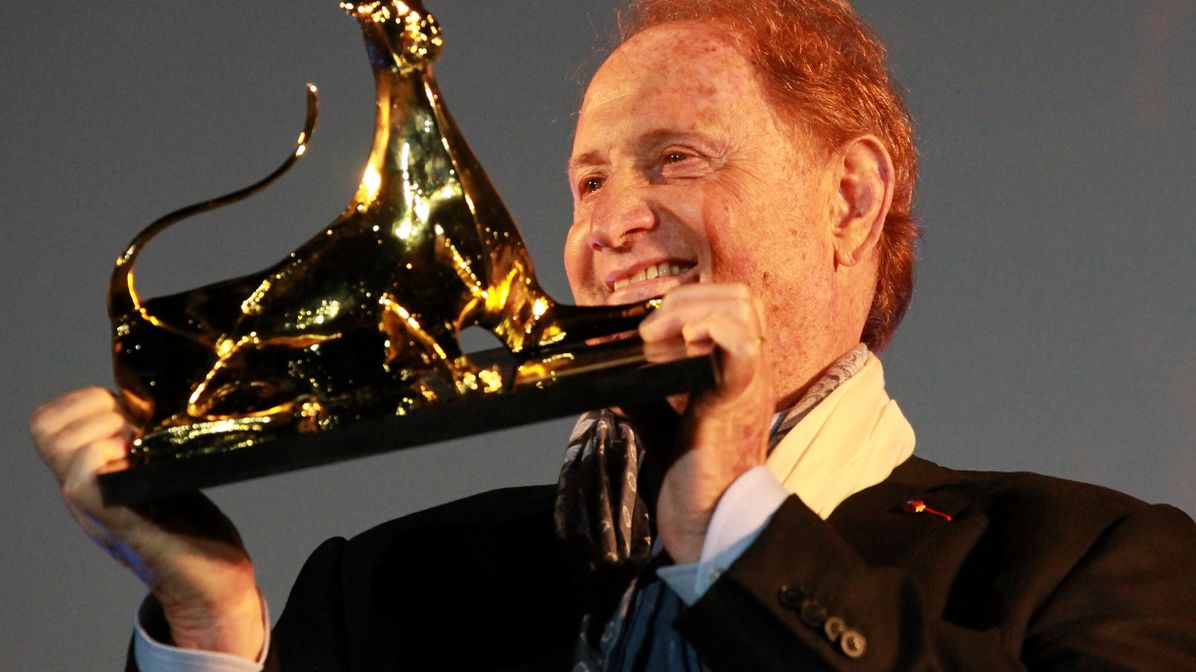 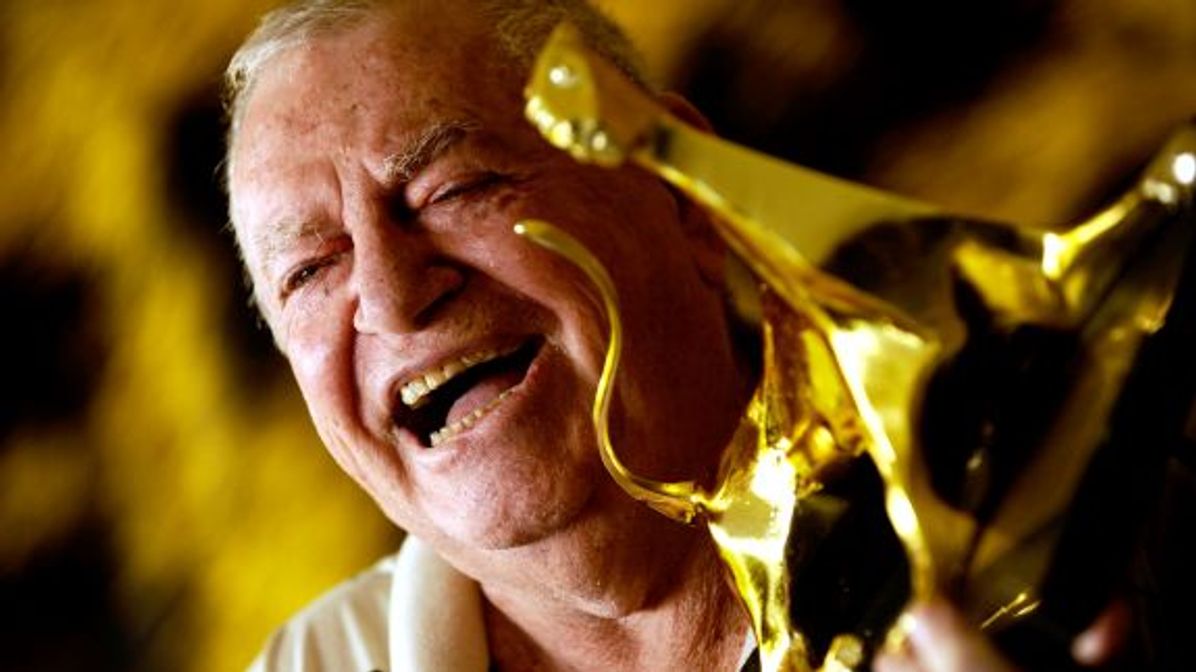 Jason Blum has over 75 production credits to his name, despite his relatively young age. Above all he has successfully established a sustainable micro-budget production model, reviving genre filmmaking in the process. He has used genre to narrate the various political crises besetting the U.S., overcoming sexist stereotypes and launching acting careers by his constant promotion of new talents. His tireless efforts have turned his company Blumhouse into a brand with global recognition. In the tradition of Roger Corman, he has practiced innovation from the inside, but without ever renouncing his critical gaze. Adapting the French New Wave’s concept of an ‘auteur policy’, we could call Jason Blum’s approach the perfect example of a ‘producer policy’: he creates cinema with an unmistakable touch, and the Locarno Film Festival is honored to celebrate his work. 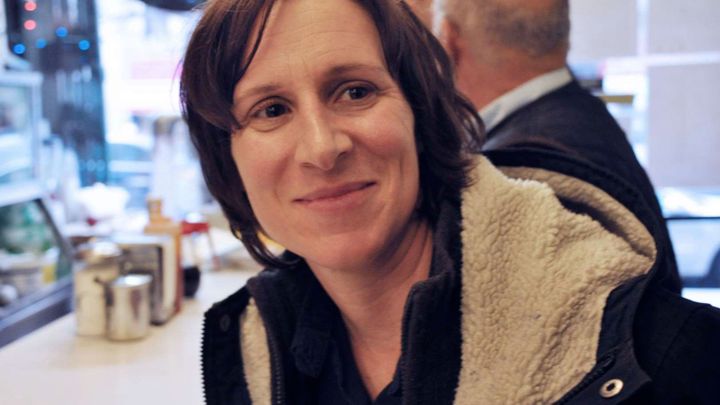 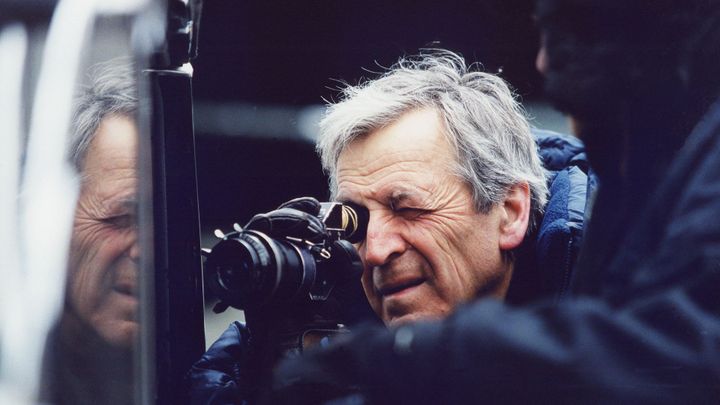 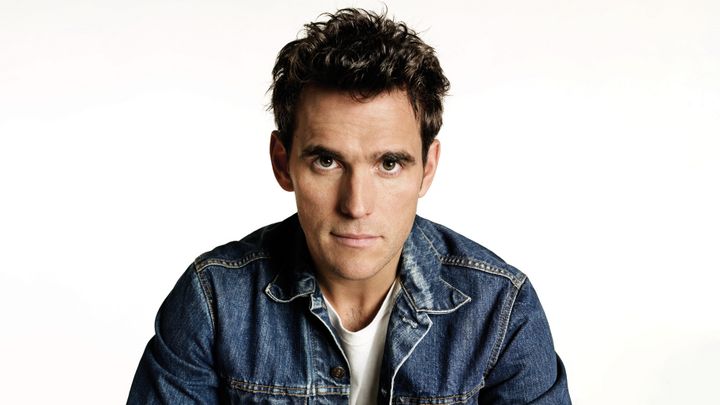 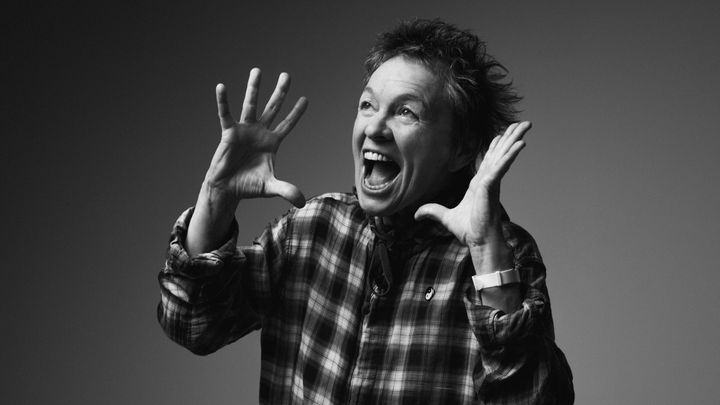 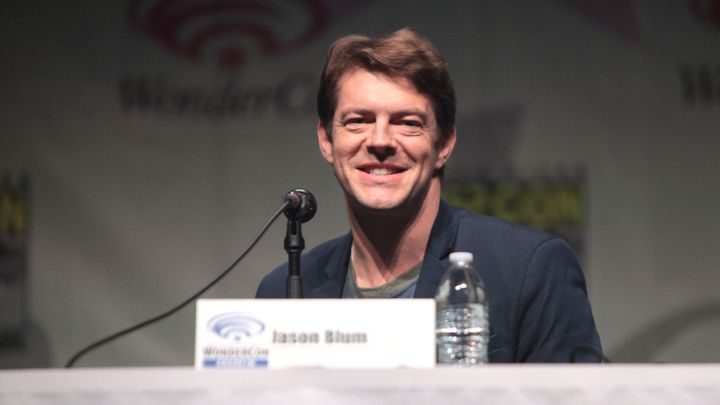 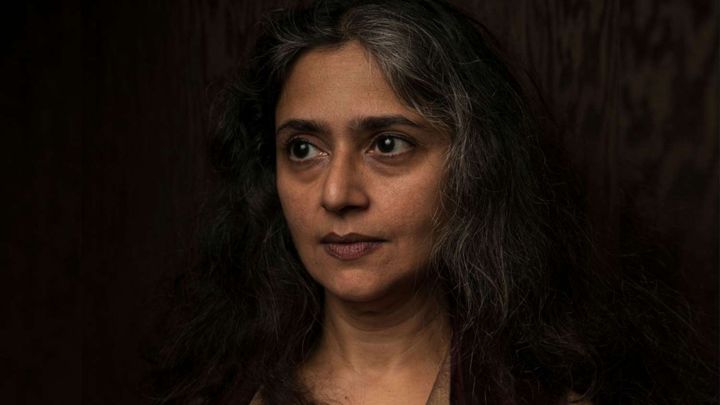 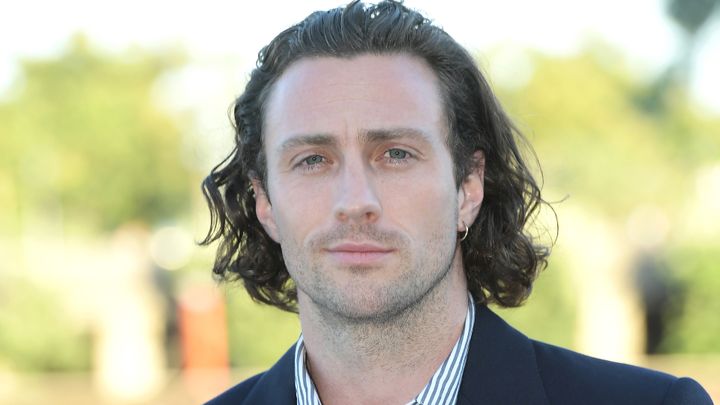 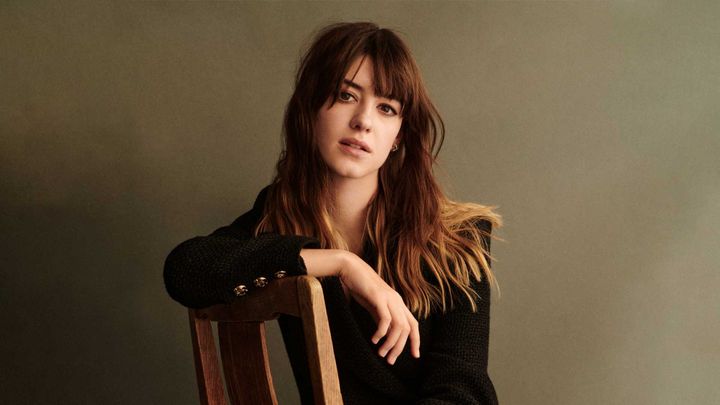 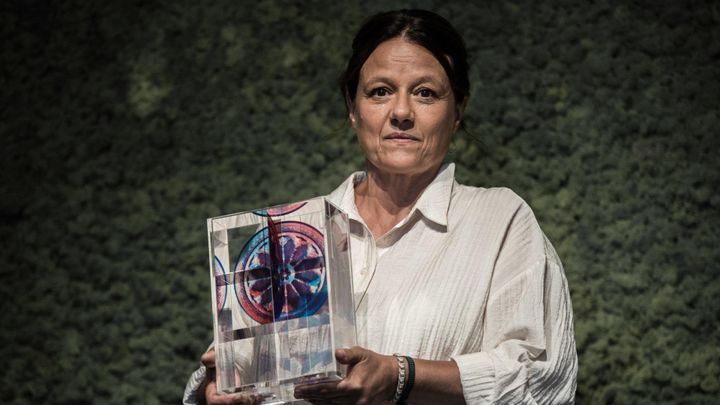 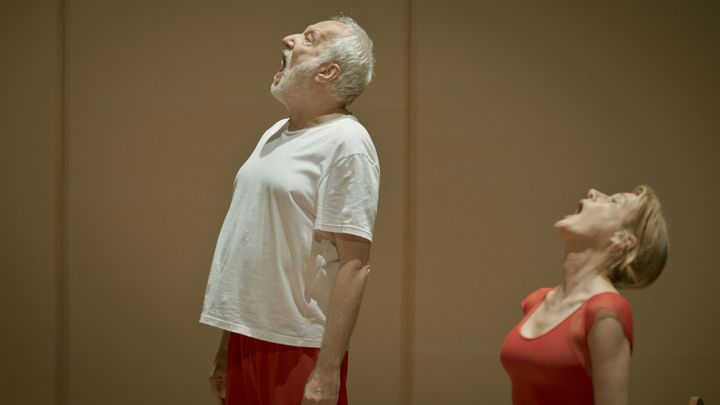