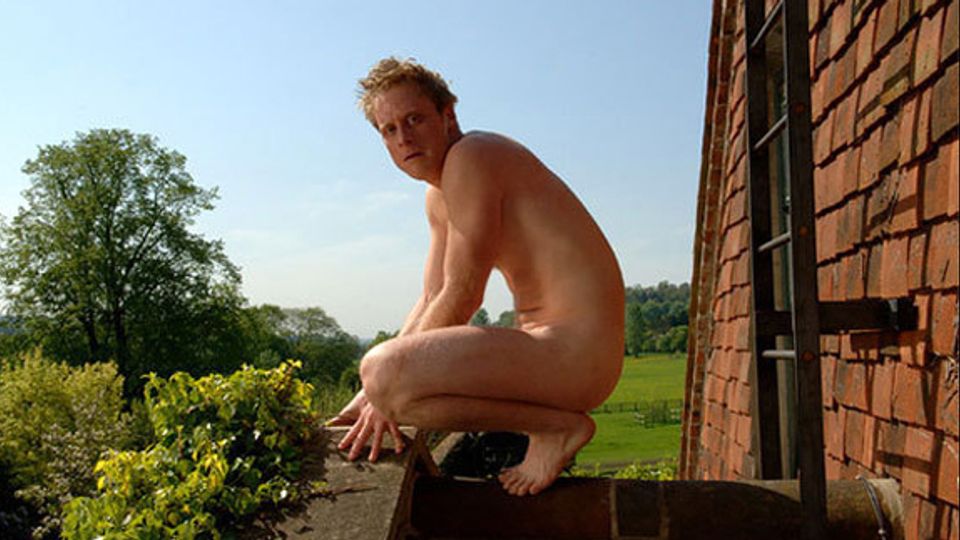 He’s a dwarf, but his screen presence has huge consequences, especially when you consider that Peter Dinklage shows up in a context that should be marked by grief and mourning. In Death at a Funeral, however, everything is turned upside down, and the funeral mood suddenly morphs into one of the most hilarious black comedies ever screened in Locarno. This is due mainly to the surprise appearance of this small “guest” who upsets an entire family, becoming a Piazza Grande idol. The film owes a large chunk of the 2007 Prix du Public UBS to him. 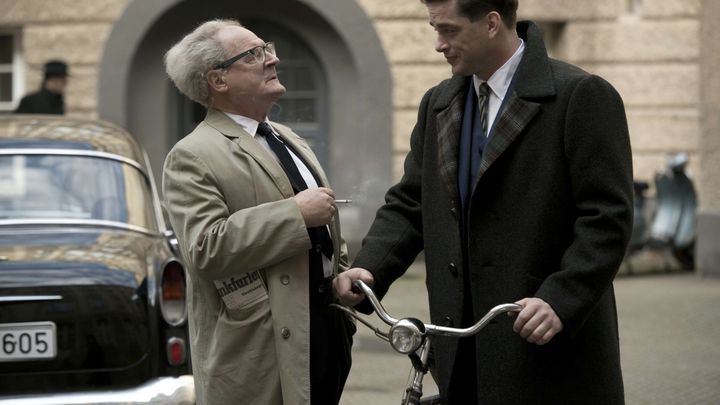 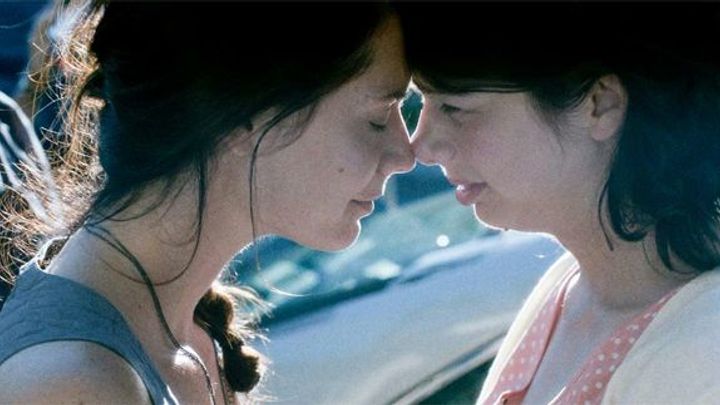 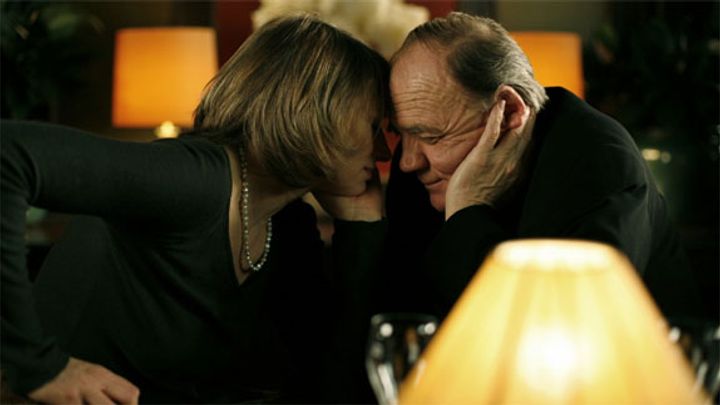 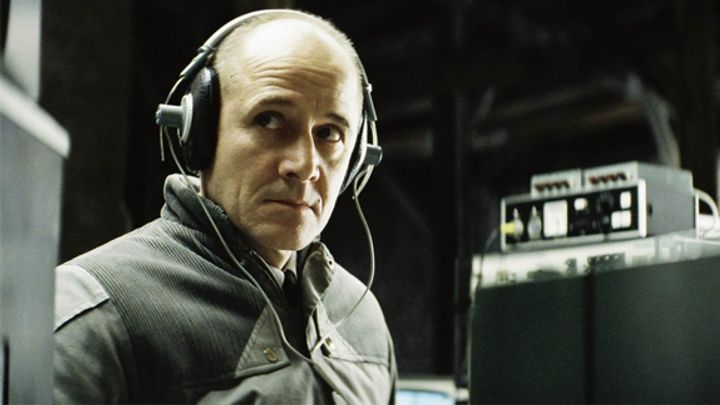 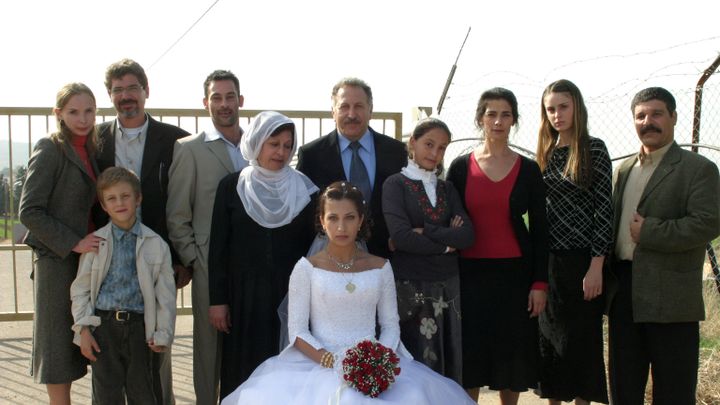 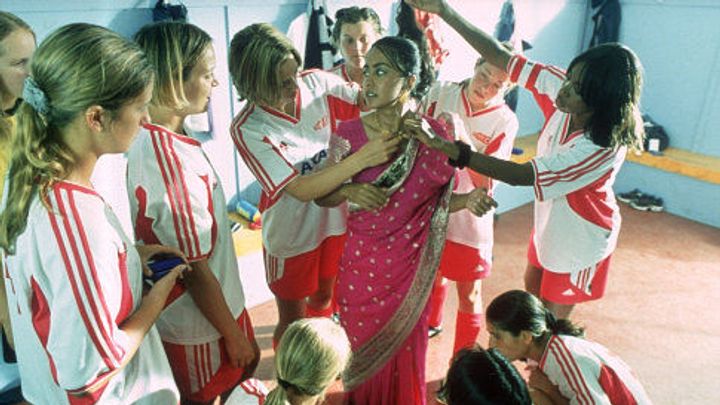 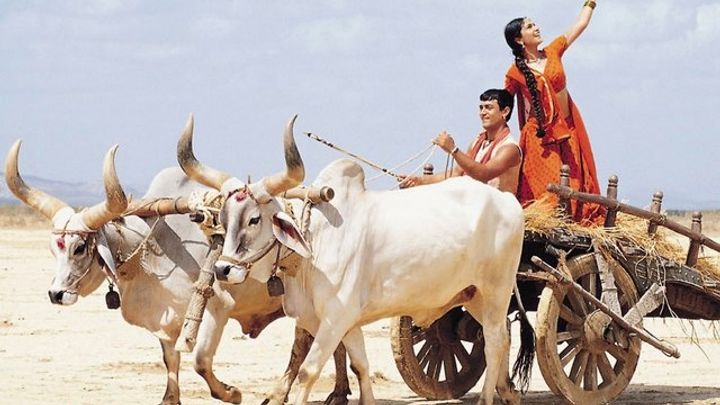 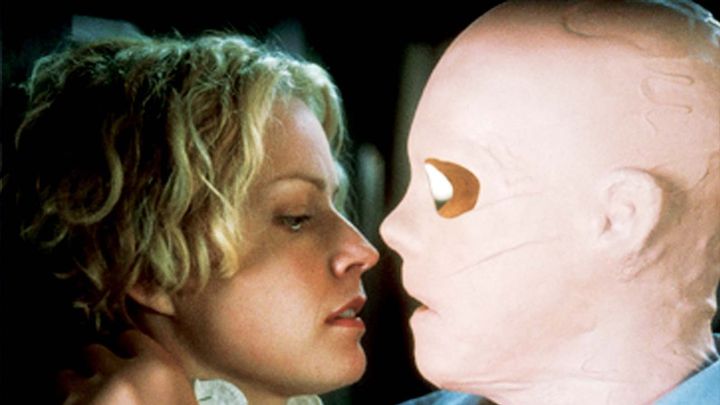 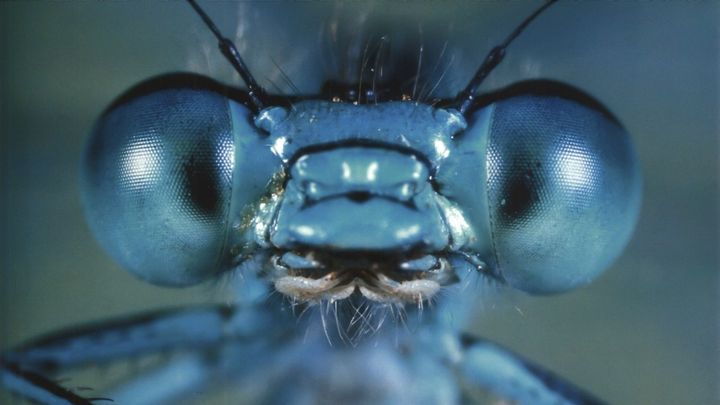 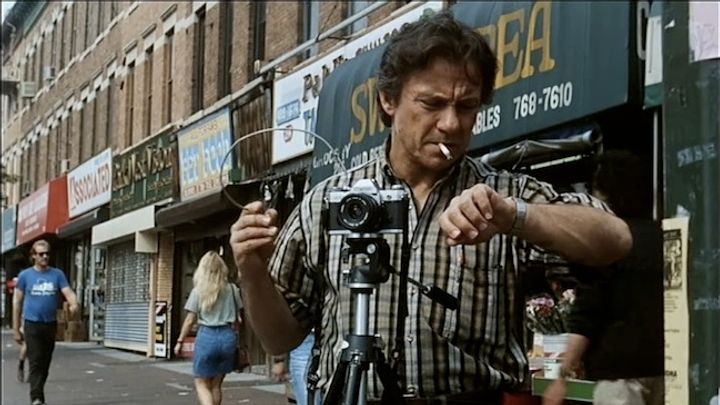