International competition for the image of Locarno75

There are images that become indelible thanks to the screens of Locarno. And then there are those that become so thanks above all to your creativity. After the success of its first edition, the competition to design the image of the 75th edition of the Locarno Film Festival is back: find out how to participate and let your imagination roar.

The leopard, its spots and prints. And then the Piazza Grande and a city dressed in yellow and black, from the store windows to the cobbled streets. Whichever way you look at it, the Locarno Film Festival is a great celebration of cinema, both local and international, in which the public has been the protagonist for 75 years. This is why the image of the edition is such a central element of our communication: it is the official invitation to discover all the worlds, characters and emotions conveyed by each new edition.

Since last year we decided to entrust you, our community, with the task of imagining the August event, designing your image of the ideal edition. The surprises were not lacking, starting with the numbers: a thousand works were received, from 85 different countries. With the participation of creative people aged between 6 and 74 years. The winning project was the absolute protagonist of our communication, including merchandising, becoming an emblem impressed in the minds of all those who took part in Locarno74. A selection of the other projects was the focus of an exhibition that attracted the attention of many festival-goers.

Participate in the contest

This year the celebration will be even more important, as the Locarno Film Festival celebrates its 75th anniversary. It will be exciting to retrace this long journey together, and above all to discover how you have lived or interpreted our history, which is also yours. This is why we are proud to launch the second edition of the competition for the official image of the next edition of the Locarno Film Festival.

Take a pencil and paper, or a PC and a graphics tablet, and get creative: the prize is 5000 CHF and the chance to see your creation reproduced on all the materials and merchandising of the event. The competition is open to everyone: graphic designers, illustrators, designers, photographers, artists, but also creatives and enthusiasts from all over the world and without age limits, who interpret the spirit of the Festival for the graphic concept of the next edition. Works must be received by our offices by January 6, 2022. A special jury will be announced in January and in the following days will choose the image that will represent Locarno75. 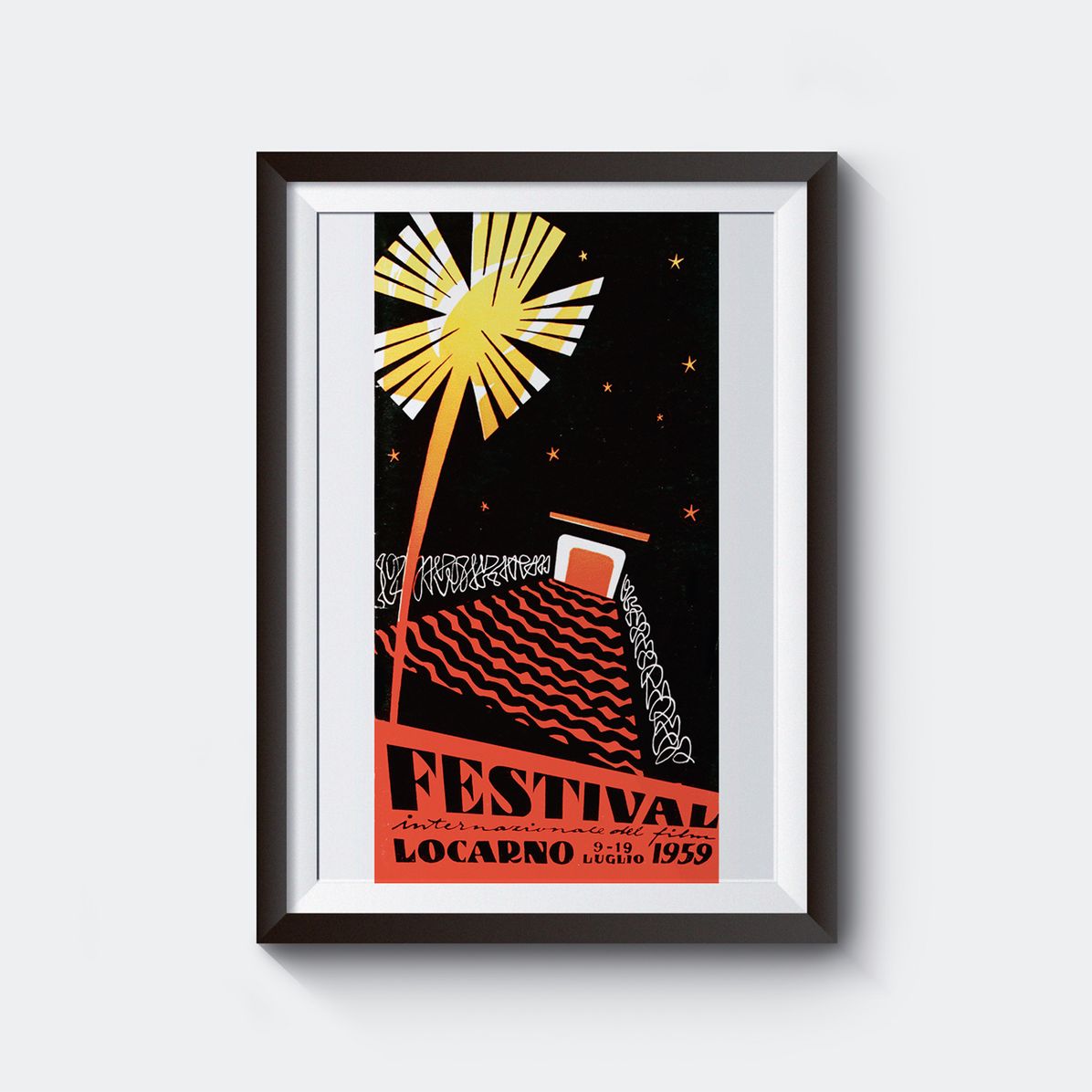 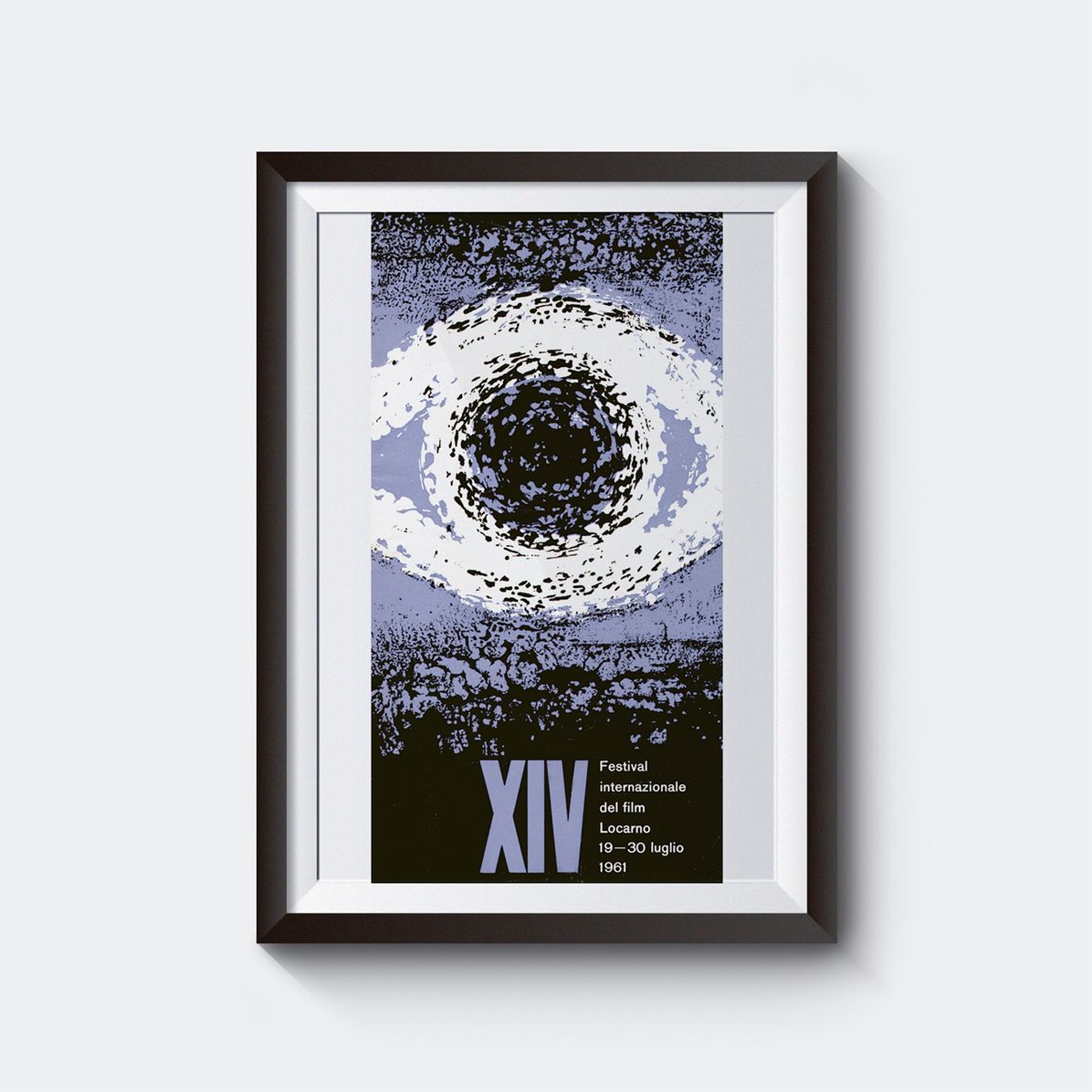 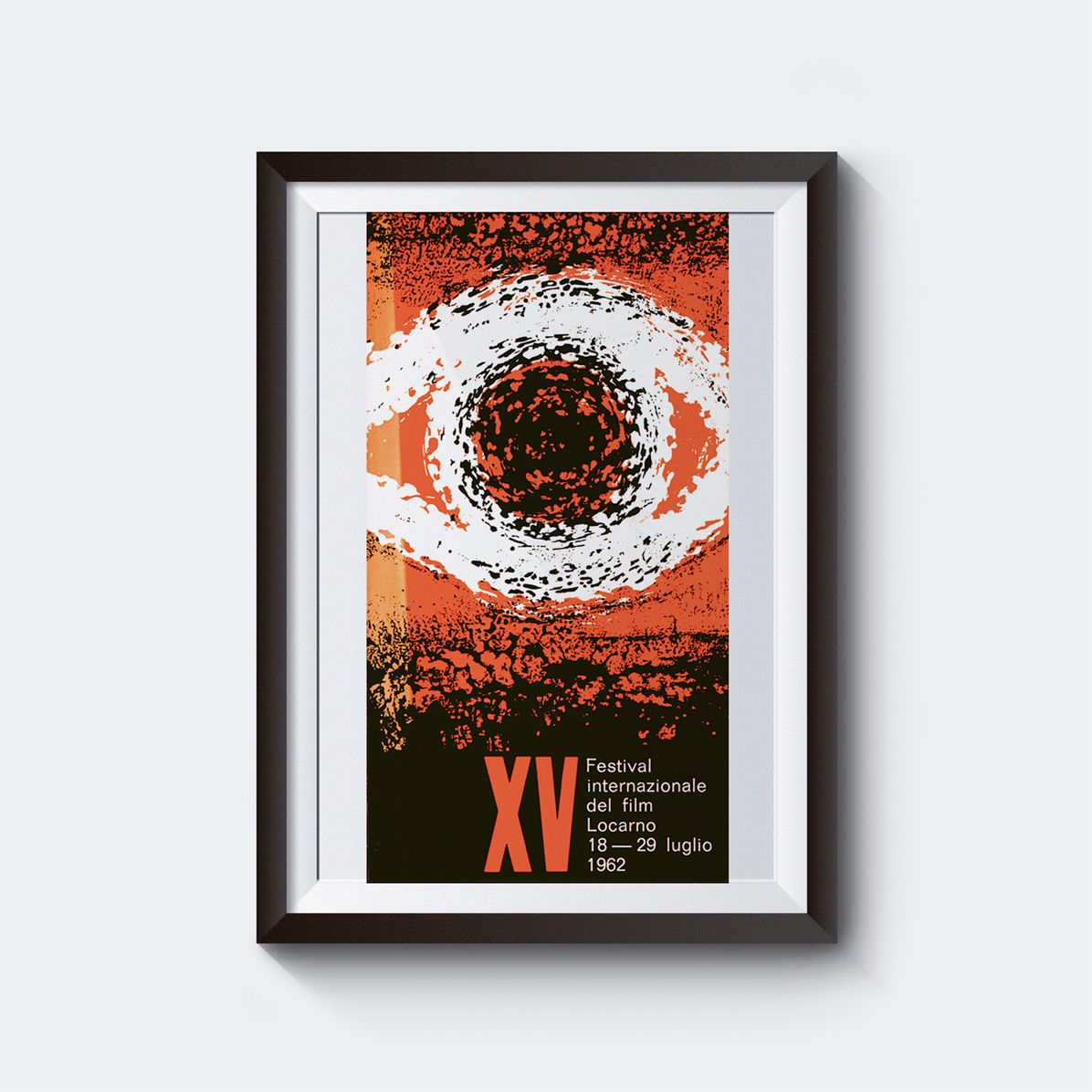 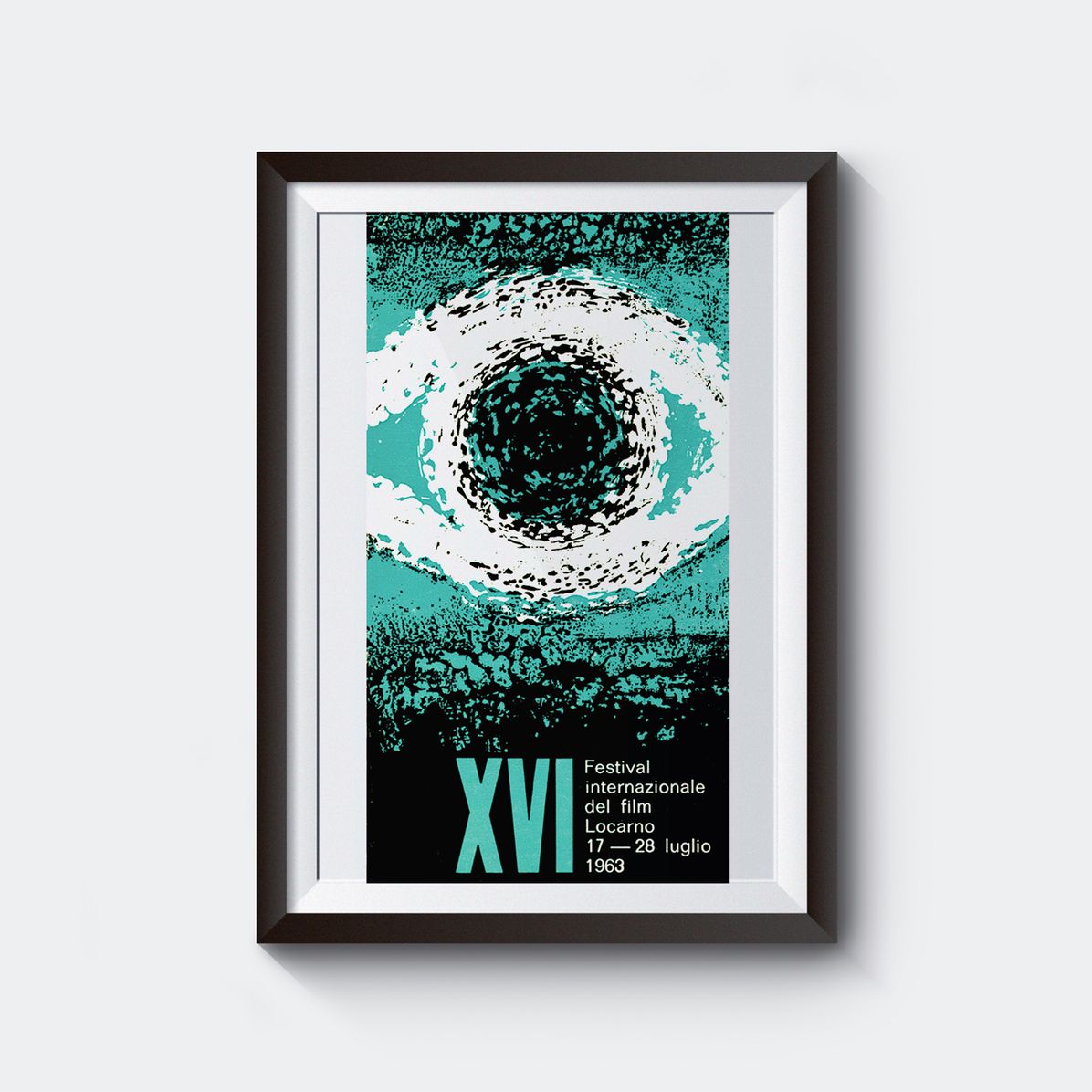 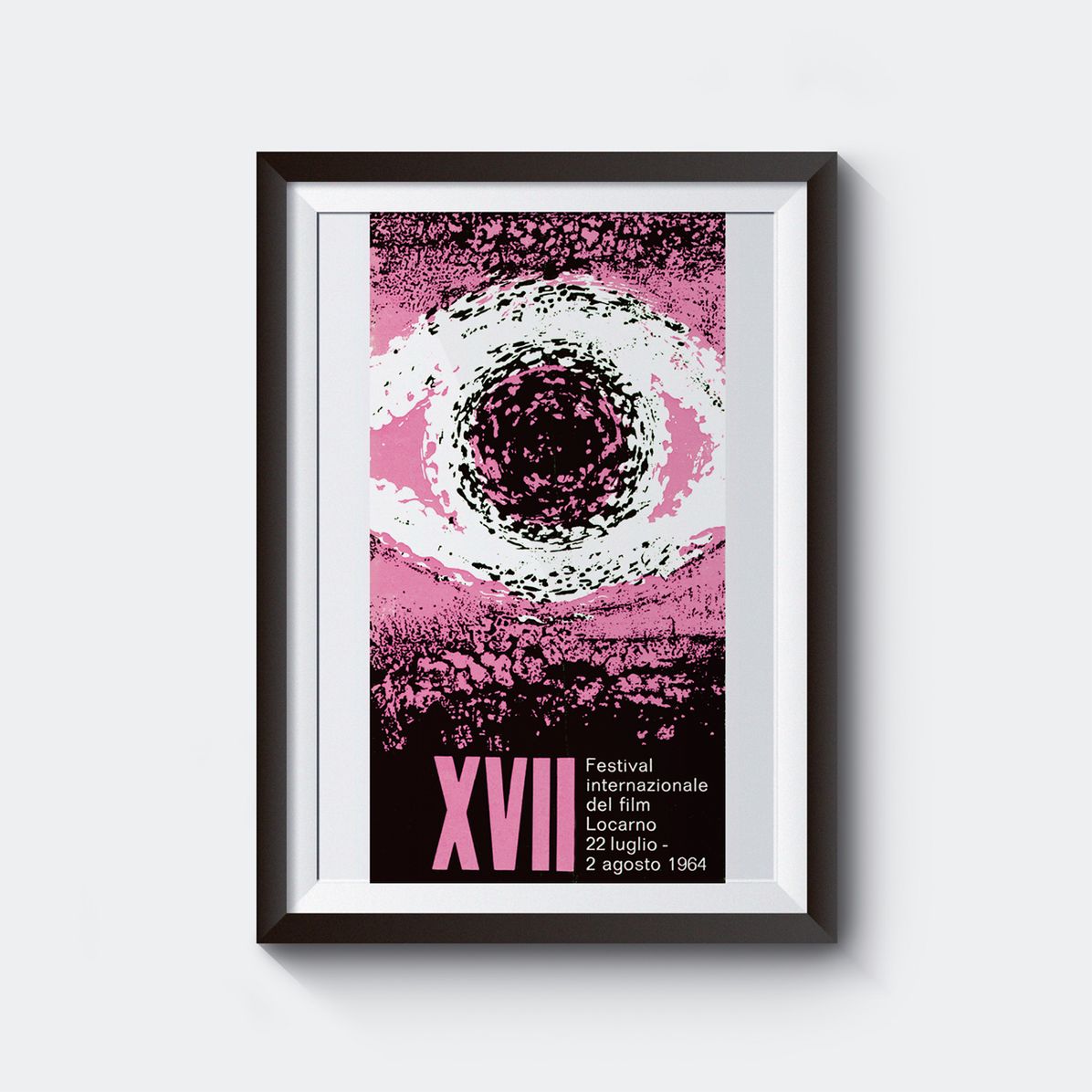 The selection criteria are based on the cohesion of the developed image with the Locarno Film Festival identity, its originality and versatility. The jury – to be announced later – will favor ideas that can be developed in various formats and on digital (website, social media, app) and traditional platforms (merchandising, covers of official publications, brochures).

The Locarno Film Festival reserves the right not to use the winner's project for the annual poster campaign should the project not meet the Festival's requirements. The Festival may also request changes and/or adaptations to the chosen poster.

The project chosen by the jury will win a prize of 5,000 Swiss francs. This prize also covers remuneration for the use of the graphic concept by the Locarno Film Festival. A further 10 projects deemed worthy according to the selection criteria will receive a general pass for the event. A selection of projects will be exhibited during the 75th edition of the Festival (August 3-13, 2022) in Locarno.

Can I submit more than one project?

Yes, you can submit more than one proposal. Each proposal is equivalent to one completed form.

What kind of formats/files should I send?

Each participant must submit the following material:
an image in jpg/png format as a general preview of their concept; a vertical F4 pdf file; a horizontal F12 pdf file; a square F24 pdf file (optional).

I work for an agency, can I participate?

Can I participate with another person?

Yes. In the event that your project is selected, the amount will be paid to one of the participants.

When will the winning project be announced?

The winning project will be announced in the first few weeks of January. All participants will be contacted by the Locarno Film Festival team.