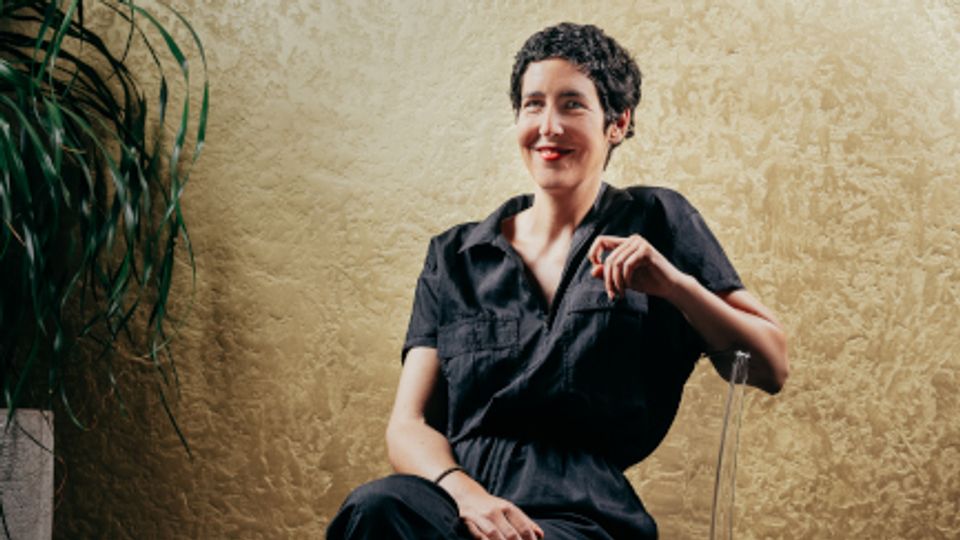 A remarkable phenomenon: the entire world is going through a collective experience. Besides terrible suffering, the pandemic has brought the revelation of a truly global world, one that we are still engaging with. We have ourselves become the center of this world, living it in our homes on the screens of our phones and computers. Given that film is a medium through which the world is presented in sounds and images, perhaps those of us who work with films were more prepared for this moment than others. Nonetheless, for all of us this is a new experience: being turned back on ourselves and of experiencing a sense of time in which reflection finds more space than usual, as the relentless speed of society has slowed down and relaxed its grip on us.

As a result, this is a moment for profound self-examination, an opportunity for us to rethink the Festival and ask ourselves what should be its underlying mission, its essence. Answer number one: to defend, support and be there for the filmmakers and their work. We do that through the choices we make, presenting a temporary map of the state of the world to the audience and the press, along with the aesthetic hypotheses that represent it. The whole complex structure of the Festival, the partners and sponsors, all contribute to drawing up that map and the pathways it charts ahead. Therefore, in this health crisis — to which, at time of writing, there is no end in sight (these words make me feel like I’m writing the secret diary of a Philip K. Dick character) — me and the Selection Committee have decided to follow two clear guiding principles: responsibility and solidarity.

We acted responsibly in giving up our large-scale venues, especially the iconic Piazza Grande, even though they are one of the glories and pleasures of Locarno (one of the very few great festivals where you can almost guarantee to get in to see a movie), which in turn has meant canceling our various competitive sections for full-length features. The idea of presenting auteur cinema on small screens in the middle of August, right after lockdown, struck us as a completely inappropriate way for the films to impact their audience. Instead, we decided to use part of the money destined for the traditional prizes and create The Films After Tomorrow. With additional contributions from various partners, this project will offer funding ranging from CHF 30,000 to 70,000 to films whose completion has been threatened by Covid-19.

At the same time, we felt it was also necessary to act in solidarity with the other end of the production and distribution chain, one of the sectors hit hardest by the pandemic: movie theaters. When watching any of the titles that we will be presenting online, every user will be invited to make a donation towards helping independent theaters in Switzerland.

This “scaled-down” edition of the Festival will therefore be one that, more than ever, looks to the future: by contributing directly to upcoming film productions; by supporting independent movie theaters that program auteur cinema; and also by giving renewed emphasis to two of the sections that are linked especially closely to the future of cinema: Pardi di domani and Open Doors. The short films section Pardi di domani includes directors who have yet to make their full-length debut, while Open Doors, celebrating its 18th birthday, is dedicated to the cinemas of so-called “emerging” nations who represent the world of tomorrow. Lastly, the hybrid edition of the Festival that we have created this year, steering a course between the physical and the dematerialized, is also a first step in an ongoing internal debate as to how our content will be accessed in years to come.

And so, as someone said to me recently, we could think of this as a “collector’s edition” of the Locarno Film Festival, a special edition that looks to the light from the shadows, like the man in the picture from Hugo Santiago’s Invasión, which illustrates our program. At the same time, this is an edition that, like all its predecessors, is profoundly in touch – not to say grappling! – with its time.