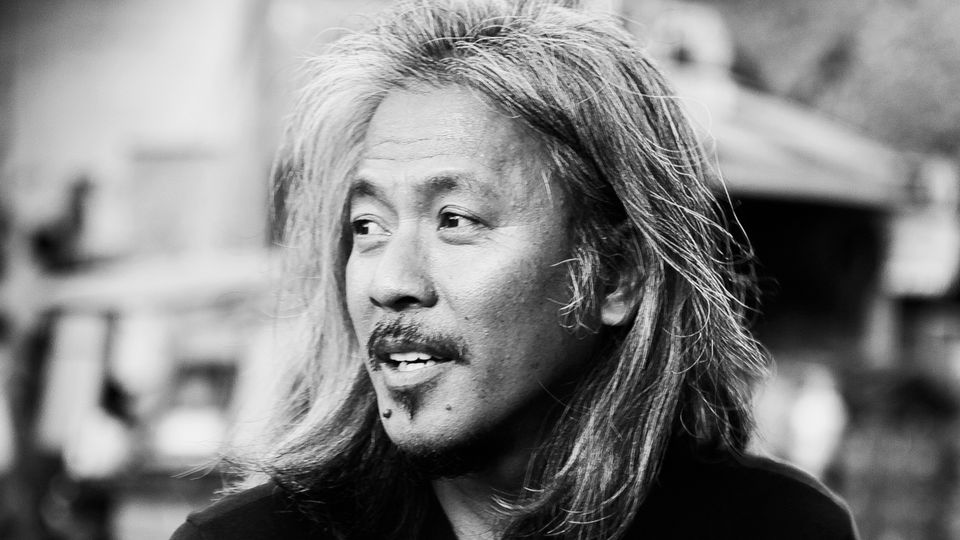 2014 Golden Leopard winner Lav Diaz’s latest film has faced several obstacles that halted his shoot: first, a volcanic eruption, and now, the coronavirus. Regardless, he’s compelled to push forward with this tale of vengeance, as it asks urgent questions during a period of disarray the Philippines finds itself in. 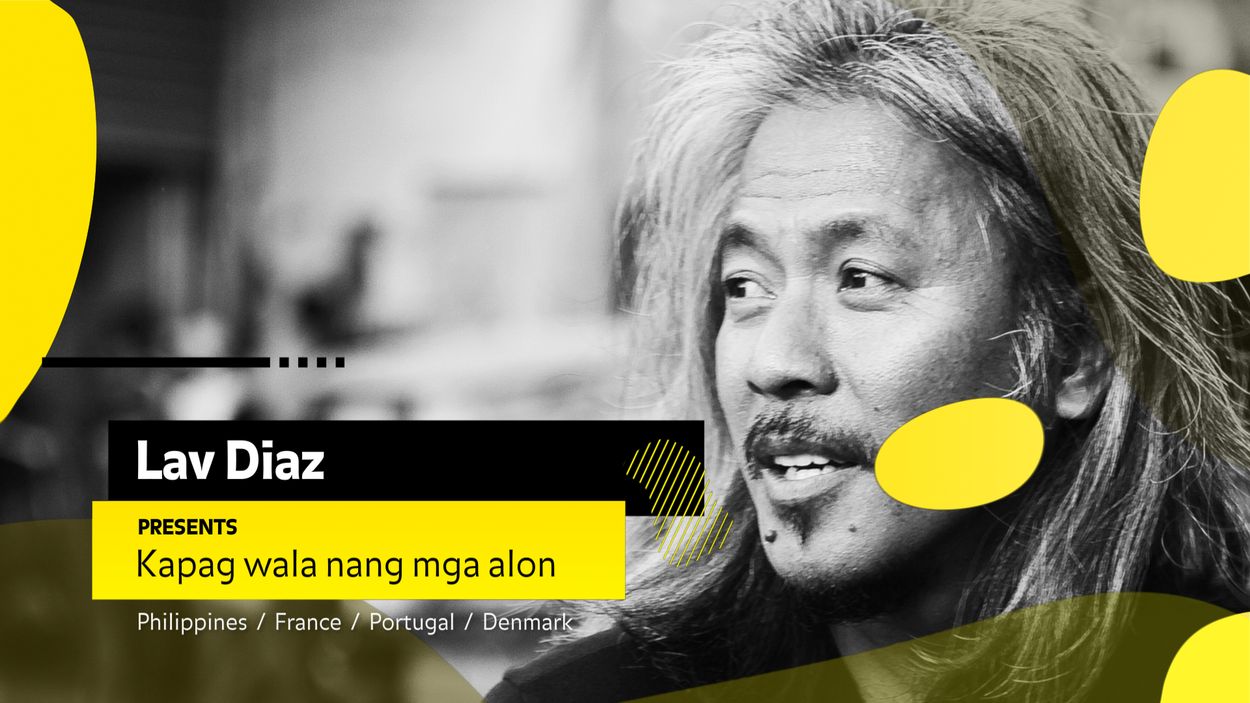 Lav's Journey in the Festival's History 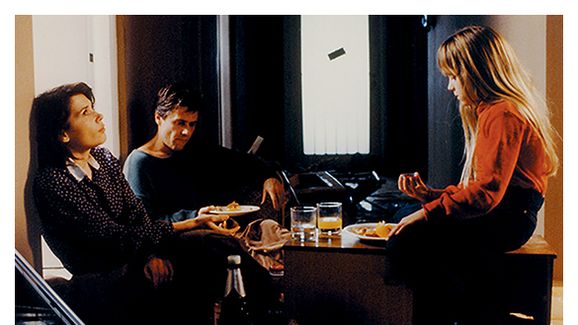