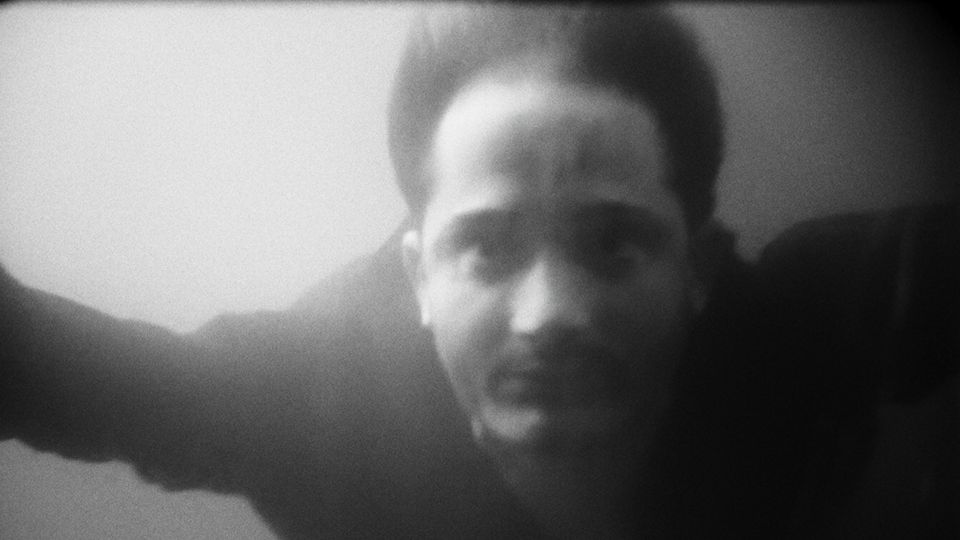 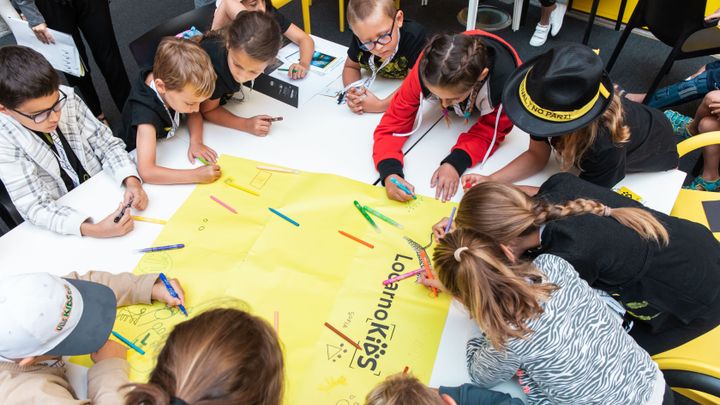 The younger audience once again has a starring role at the Locarno Film Festival via the Locarno Kids HomeMade Movies project: alongside their families, children are invited to discover the magical world of stop-motion animation and make their first film.
Learn more 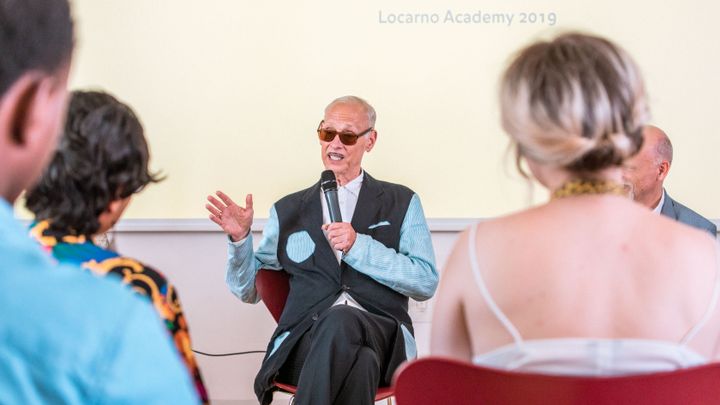 The Locarno Academy seizes the special opportunity of the Festival’s 2020 edition to launch a new initiative, aiming to digitally recreate the spirit of creation and sharing that has made this training program famous on an international level.
Learn more 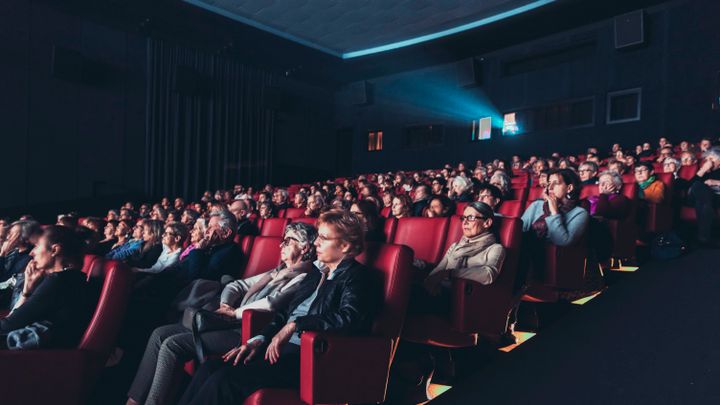 The future of films also depends on movie theaters. Locarno 2020, an edition conceived to stand with the film industry, cannot fail to reach out to the hallowed grounds of the viewing experience, with initiatives that aim to keep the invaluable Swiss theatrical circuit alive.
Discover more 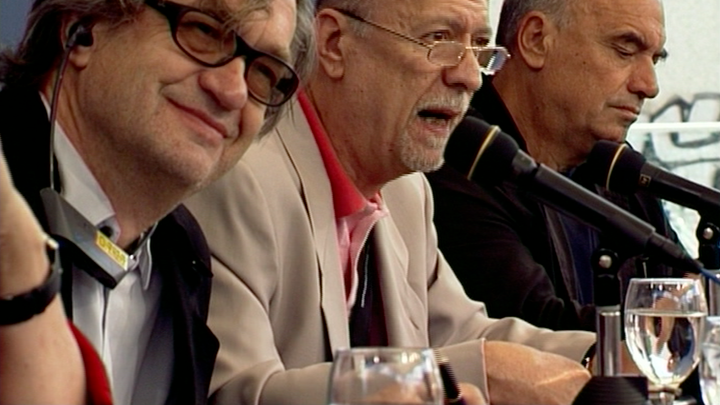 Discutiamo, discutiamo offers a selection of conversations with some of the most brilliant directors, actors and film professionals who, as guests of the Locarno Film Festival, share their experiences, ideas and visions in order to inspire new creators.
Discover more 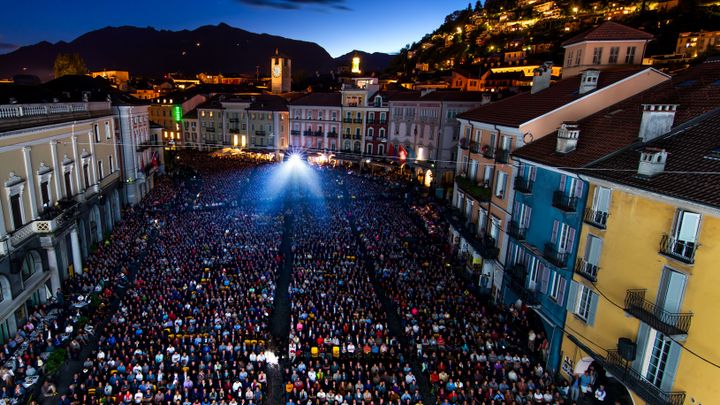 73 years’ worth of magic and history tied to the Locarno Film Festival lives on in the photographs capturing memorable Piazza Grande moments. With the support of La Posta, this open-air exhibition brings the Festival back to life in the captivating Piazza Grande location.
Discover more 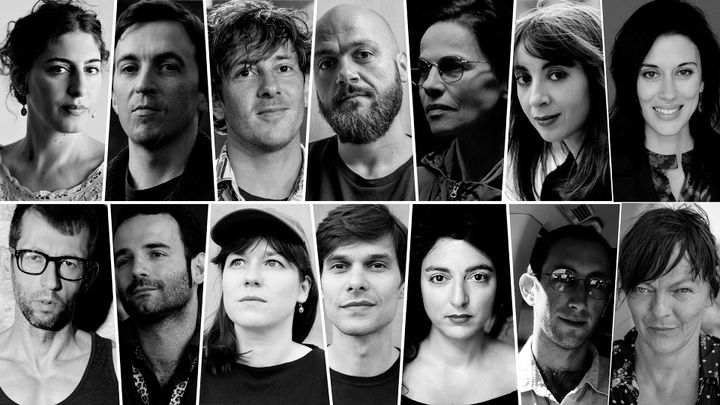 Fourteen international filmmakers, already known also for their previous appearances at Locarno to present their films, will engage in a conversation with the selected short filmmakers of Pardi di domani, critiquing their work and exchanging ideas and points of view on directing practice.
Discover more 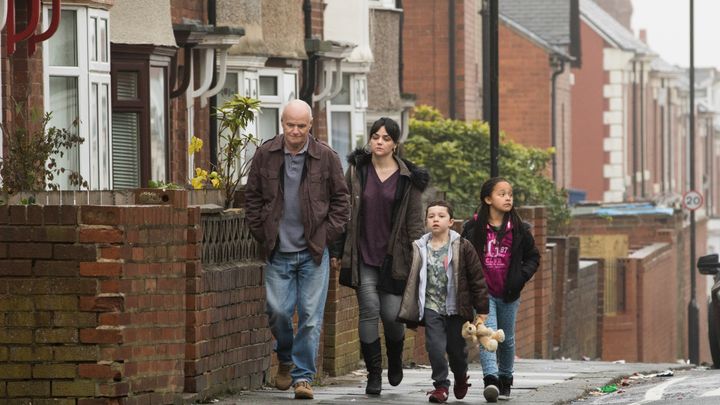 With Il Pardo a casa tua Italian Swiss broadcaster RSI will bring twelve historic films from Piazza Grande directly to viewers via its channels and streaming platform, allowing some of the magical emotions of one of the world’s biggest screens to come alive on the small screen at home during Locarno 2020.
Learn more 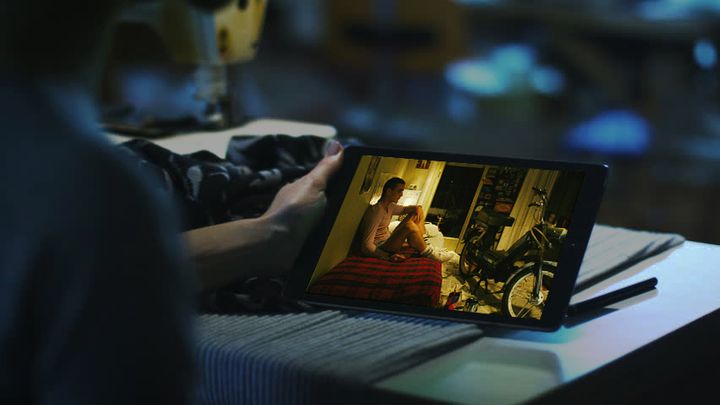 In 2020, the Locarno Film Festival is expanding its reach by bringing its films to global web audiences. It will do so through its own platform, Play.locarnofestival.ch, and through partnerships with other important VOD platforms. Discover all the possibilities to see the Festival's films online!
Discover more 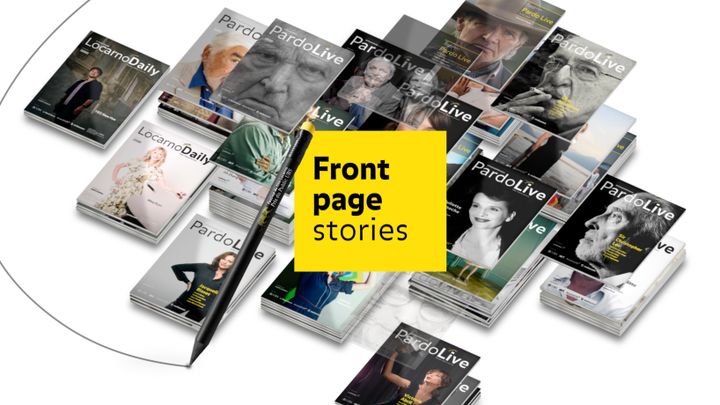 A platform to celebrate the history of the Locarno Film Festival and relive online the most meaningful moments of a partnership that has lasted for over 40 years, between the Festival and Main Partner UBS.
Discover more