With its repertoire of artistic and unconventional series, short films, feature films and documentaries, Fünferfilm has established itself as a young company in Hamburg and throughout Germany. His first feature film Drift (2017), by Helena Wittmann, celebrated its world premiere at the Venice Film Festival and, most recently, Karsten Krause’s documentary At the Bottom of the Sea (2020) had its world premiere at the International Film Festival Rotterdam.

The company Tita Productions was created in 2006. The catalogue as executive producer includes 6 feature films, 4 digital series, 30 television documentaires, and more than 50 short films. The films have received selections and prizes in the largest international events: Cannes, Berlin, Toronto, San Sebastián, Rome, and have been distributed worldwide. 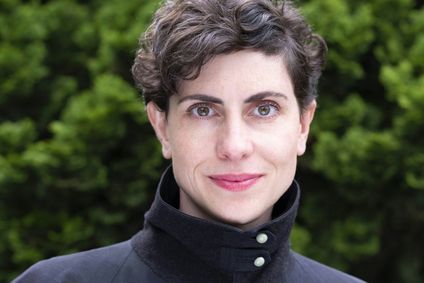