Back in Piazza Grande, together 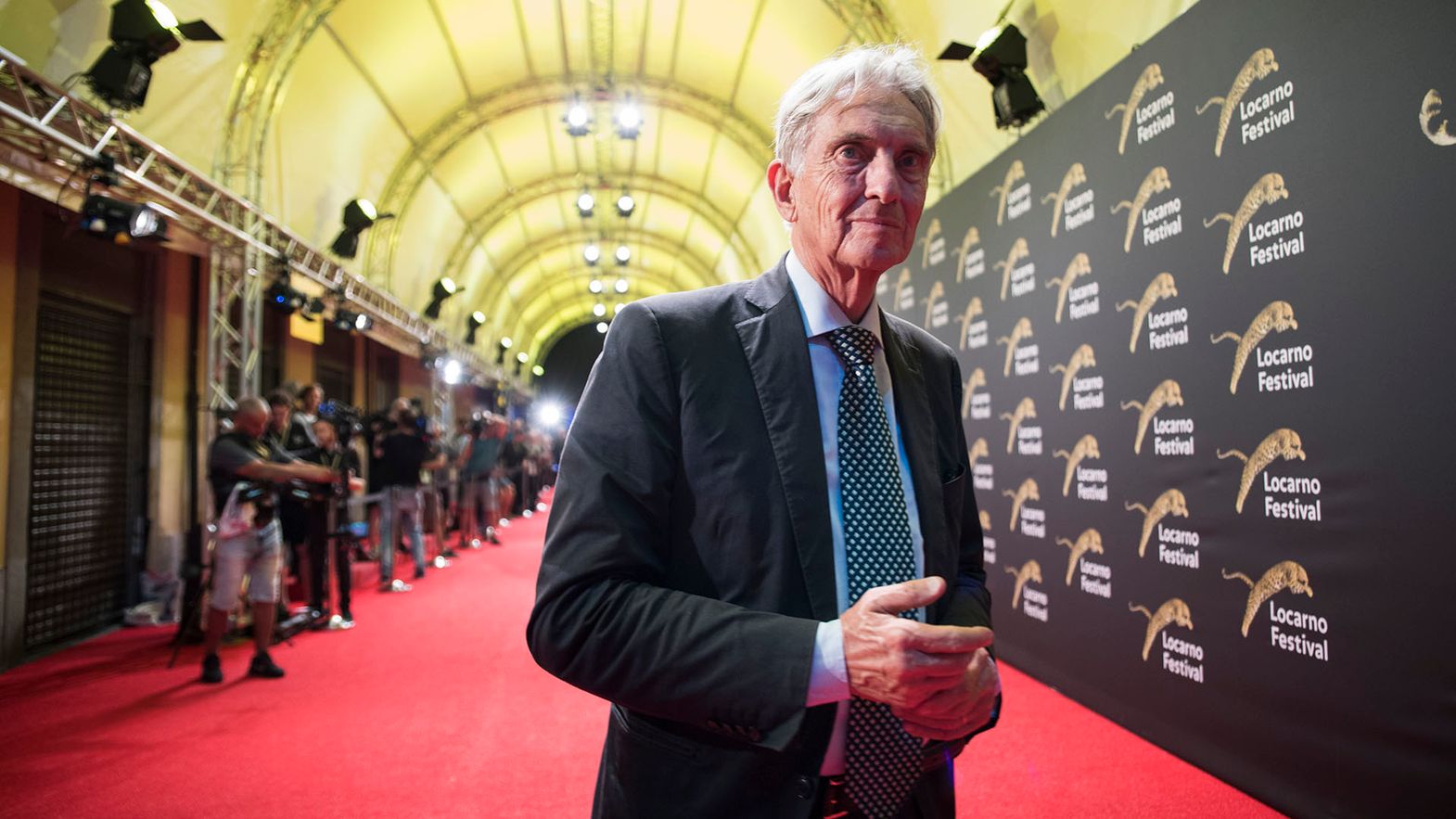 On the evening of 17 August 2019, we wrapped up an edition that was undeniably both an artistic and an organizational success. No one could possibly have imagined the painful decisions that awaited us in 2020. Last summer the Piazza Grande was a sorry sight, with no chairs, no people, no thrilling atmosphere in the evening between filmmakers and personalities on stage and the audience – hanging on every word, critical but always ready to applaud. Despite the disastrous impact of the global pandemic, however, we never gave up. Our committed staff were able to mount an impressive hybrid edition in 2020, online and in theaters in Locarno. In so doing the Festival not only managed to be there for its loyal public, but even extended its community worldwide.

The intervening two years have seemed like a lifetime. But now, from 4 to 14 August, in the Piazza Grande, in its theaters, and thanks to a digital and online presence that has been further strengthened and enhanced, the Locarno Film Festival can once again celebrate its own freedom, the keystone of its 75 years of history, and that of its audience. Real, physical freedom. For every single one of us, and for the Festival. The Locarno Film Festival is not just an offering of high-quality movie surprises, it’s also the iconic location conceived in a moment of genius by architect Livio Vacchini in 1971: a cinema beneath the stars, seating thousands, in the very heart of the city. A simple idea, but a great one: the idea of a community that gathers for a film, for the cinema, for culture. Since that day exactly fifty years ago – or perhaps we should go back further still, to 23 August 1946, the night of its first historic screening in the grounds of the Grand Hotel – the Locarno Film Festival has been a free place to empower art and thought. A place capable of hosting, and generating, “other” visions, one which has never taken the lazy route to a facile, immediate kind of impact, and which has instead always put free expression at its core, celebrating the dignity of men and women and rejecting falsehood, abuse of power, fake news and illiberal ideas.

Now, on the eve of its 74th edition, the Festival is set to bring back the living passion for cinema to Locarno. It will do so with a fresh start, helmed by new Artistic Director Giona A. Nazzaro. In his debut year this expert and passionate cinephile is bound to win over audiences in Locarno and across the world, thanks to the curatorial choices made with his selection committees. A fresh start, for Nazzaro and for the Festival itself, which is also built on the organizational skills of Chief Operating Officer Raphaël Brunschwig and on the expertise, notably in digital innovation, of Deputy COO Simona Gamba. But it must be said that Locarno74 took shape thanks to the entire Festival staff: working through an incredibly difficult period they gave everything humanly possible – and sometimes even a little more than that!

We look to the future with confidence. My vision, our vision is a Festival that, starting with the eleven days in August, is present for its community throughout the year. Under the guidance of the COO, a highly qualified working group is developing the strategy we will submit to the Board.

On behalf of the Board of Directors I wish to convey to the Festival’s management and to the entire Festival staff my sincere gratitude, and to the Festival public the hope that they will enjoy eleven days of true cinephile passion. In Locarno, in the Piazza Grande, together. 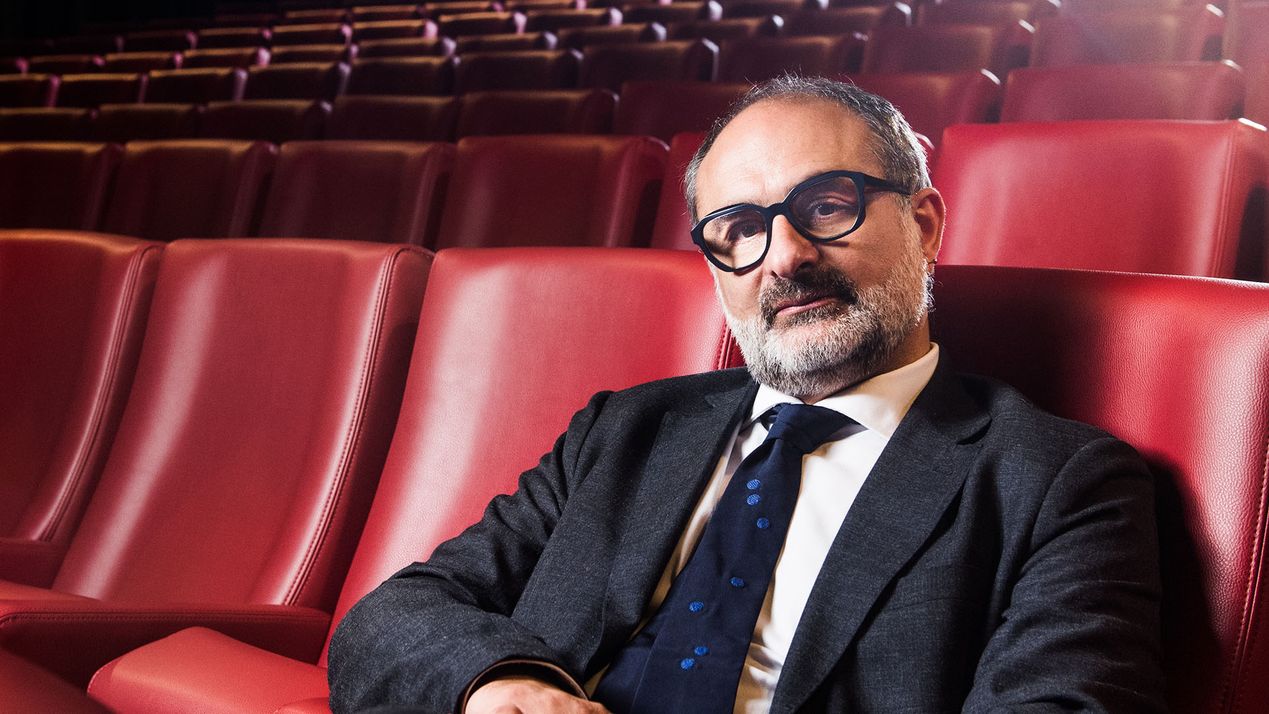 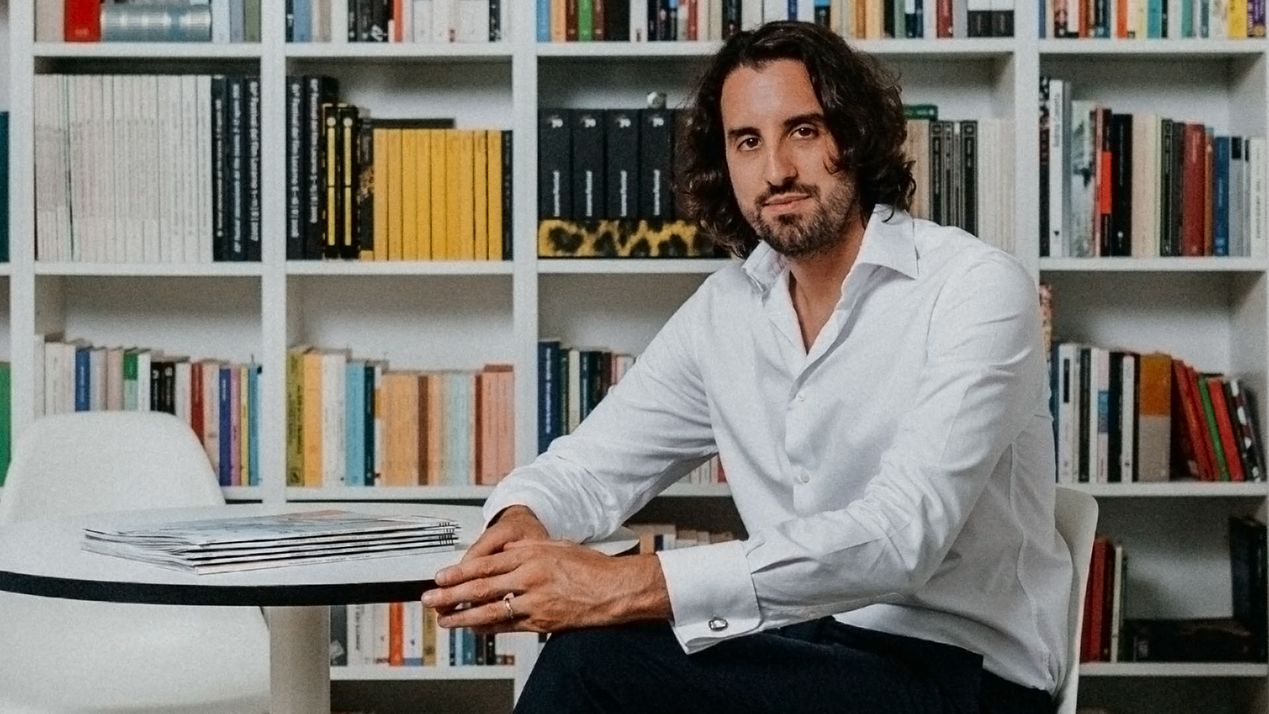 Welcome back to Locarno! 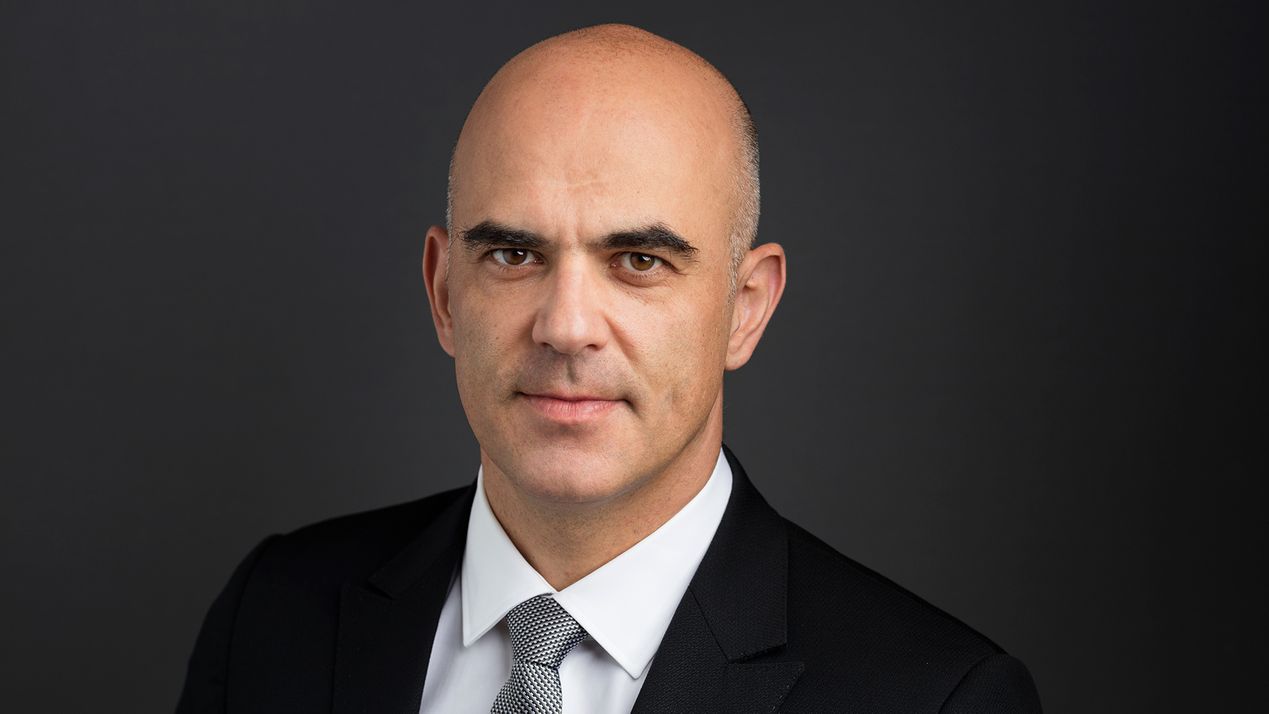 An adventure and a collective ritual 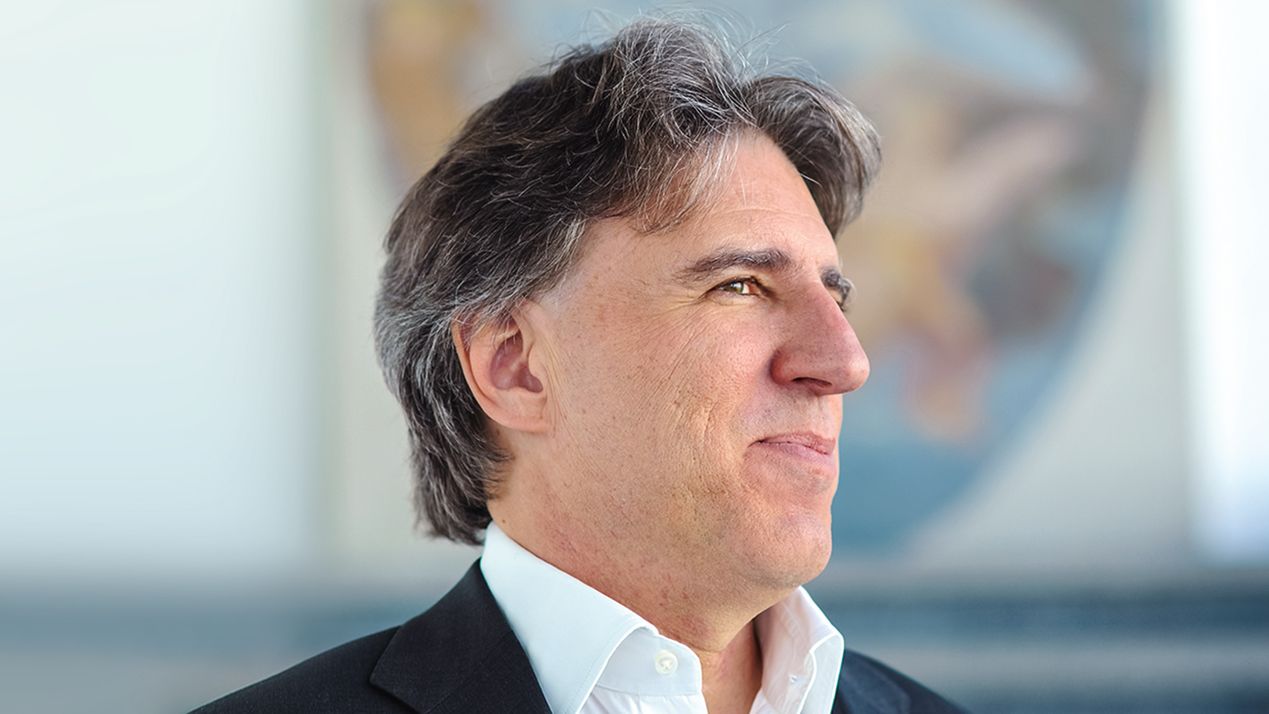 Manuele Bertoli, President of the State Council, Director of the Department of Education, Culture and Sport 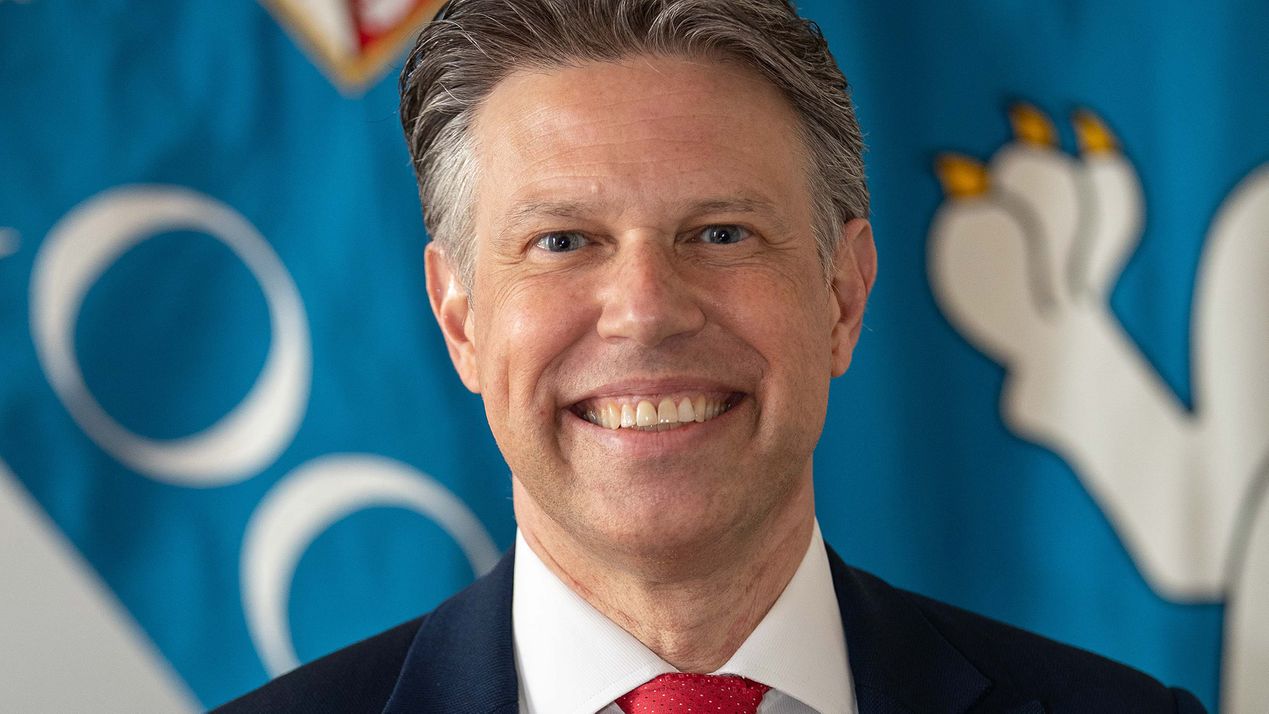