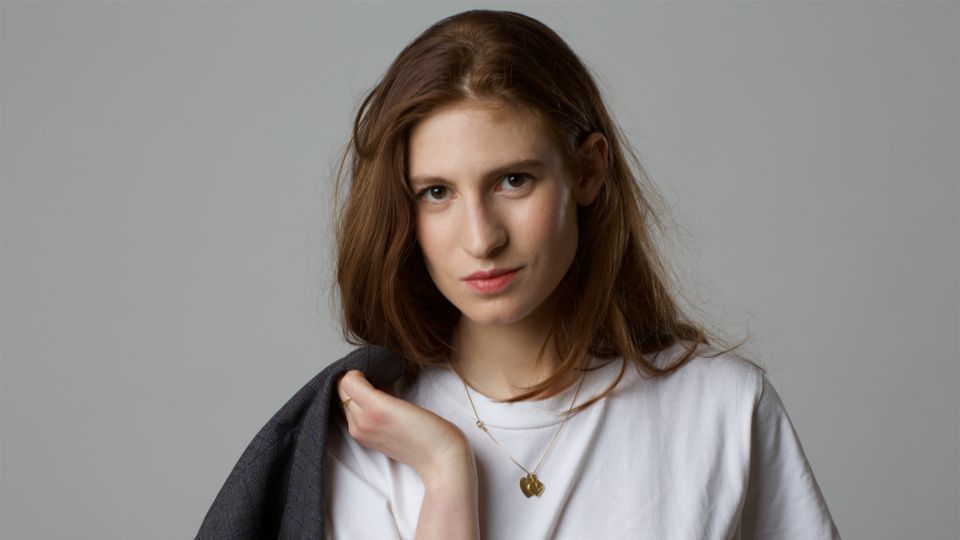 Agathe Bonitzer (born in 1989) made her film debut as a teenager in Les sentiments (2003). At eighteen, she was cast in Christophe Honoré’s The Beautiful Person (2008), and the following year she appeared with Chiara Mastroianni in Un chat un chat (2009). In 2012, she starred in Une bouteille à la mer (2010) and Coming Home (2012). Since 2013, she’s been directed by the likes of Agnès Jaoui, Guillaume Nicloux, Pascal Bonitzer, Adolfo Arrieta and Jean Breschand. In 2019, she starred in the Netflix series Osmosis (2019) and played a dancer in Damien Manivel’s Les enfants d’Isadora (2019), which won the Pardo for Best Director in 2019 at Locarno Film Festival. In 2021, she reunited with Videau for Selon la police and acted in Sébastian Bailly’s first feature film.