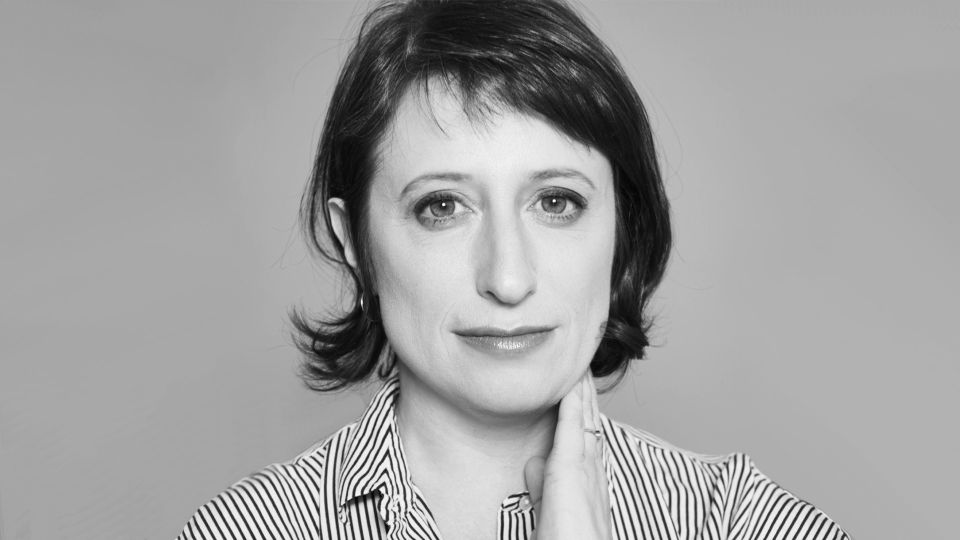 Eliza Hittman is a filmmaker from Brooklyn, NY. Her feature Never Rarely Sometimes Always (2020) won the Silver Bear Grand Jury Prize at the 2020 Berlinale. The film premiered at the Sundance Film Festival, was nominated for seven Independent Spirit Awards and won a New York Film Critics Circle Award for Best Screenplay and Best Actress. Beach Rats (2017) premiered at the 2017 Sundance Film Festival, where Hittman won the Directing Award. It premiered internationally at Locarno in the Concorso Cineasti del presente. It won the Artios Award for Outstanding Achievement from Casting, and Outstanding Screenwriting in a U.S. Feature at Outfest. Hittman earned an MFA from CalArts and is currently an Assistant Professor of Film/Video at Pratt Institute in New York City. She was a recipient of a Guggenheim Fellowship.