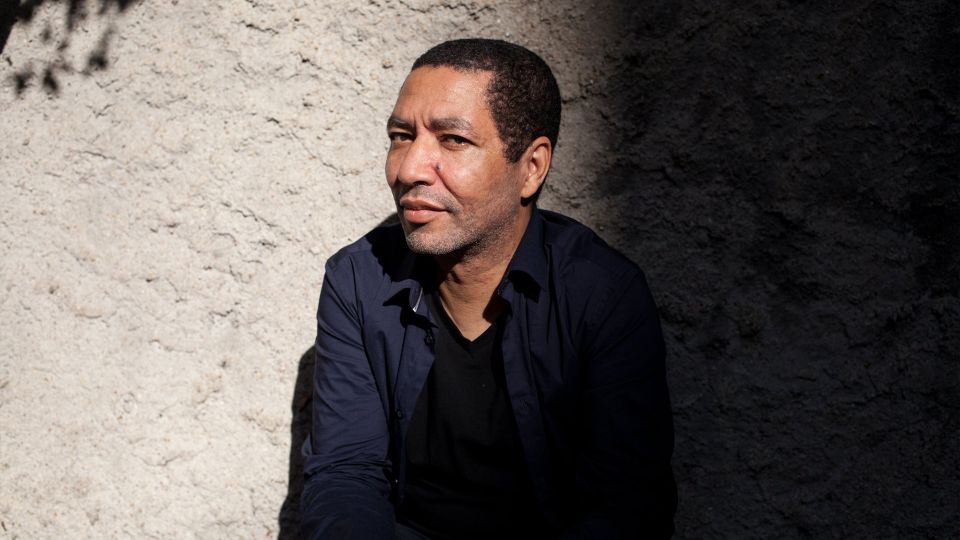 Born in Abidjan, Ivory Coast, Philippe Lacôte grew up near a cinema, Le Magic. From 1996 to 2000, he directed various fiction short films. Since 2002 his focus has been on the political and military upheaval in his country. Run (2014), his first feature film, screened in the Un Certain Regard section at the Cannes Film Festival, and was the first Ivorian film to enter the Official Selection. His most recent film, Night of the Kings (2020), premiered at the 77 th Venice Film Festival and won the Amplify Voices Award at the Toronto International Film Festival. Furthermore, Lacôte is also a producer at Wassakara Productions (Abidjan) and Banshee Films (Paris), having co-founded the latter with Delphine Jaquet.