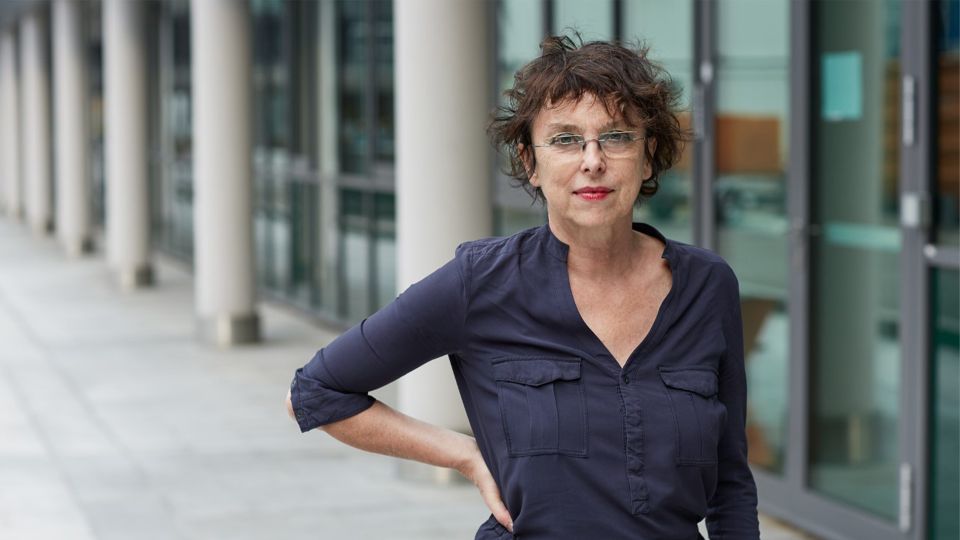 Born 1957 in Villach, Austria, Karina Ressler studied Editing at the Institute for Film and Television of the University of Music and Performing Arts Vienna. She works as an editor for feature films and documentaries – mainly for cinema. From 2014 to 2019 she was a professor for editing at the University of Television and Film Munich. She won the Austrian Film Award for Best Film Editing for three movies directed by Jessica Hausner: in 2011 for Lourdes (2009), in 2015 for Amour Fou (2014) and in 2020 for Little Joe (2019).