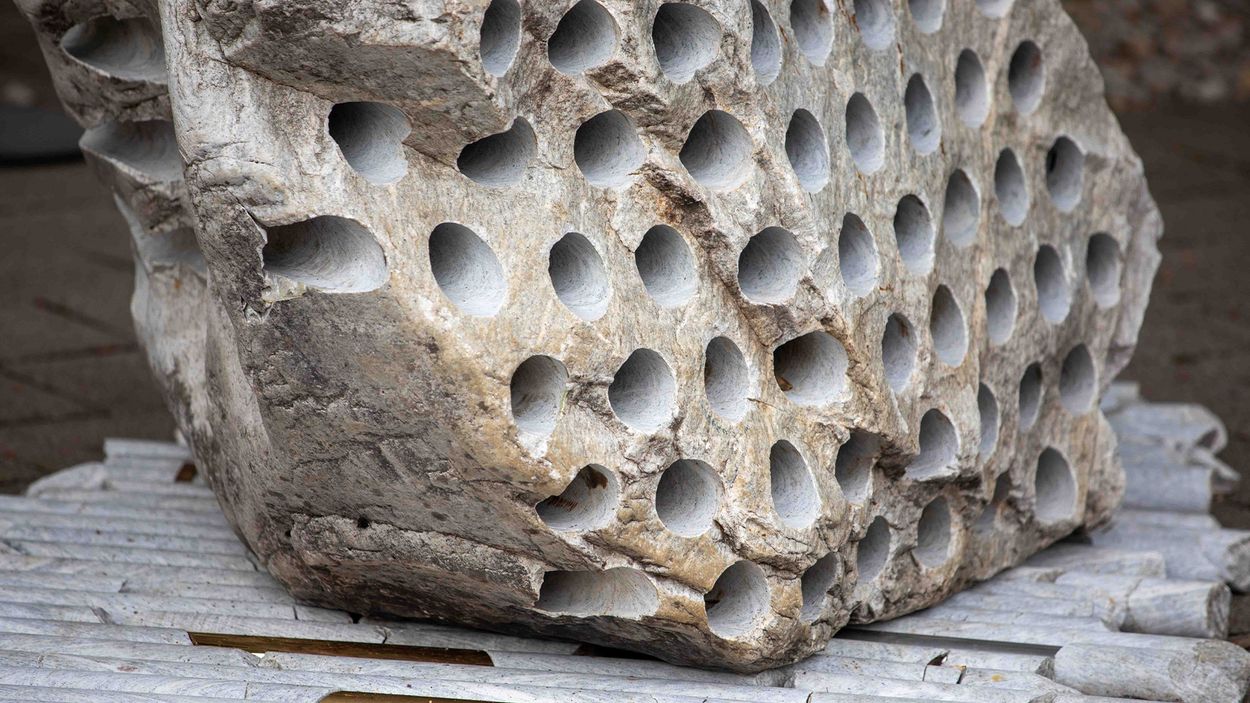 Julian Charrière (34) is an artist born in Morges who is mainly active on the Swiss and Berlin scene and he is considered to be one of the most important representatives of contemporary art. Thanks to his experimental land art and installations, Julian Charrière has received important national and international recognition. 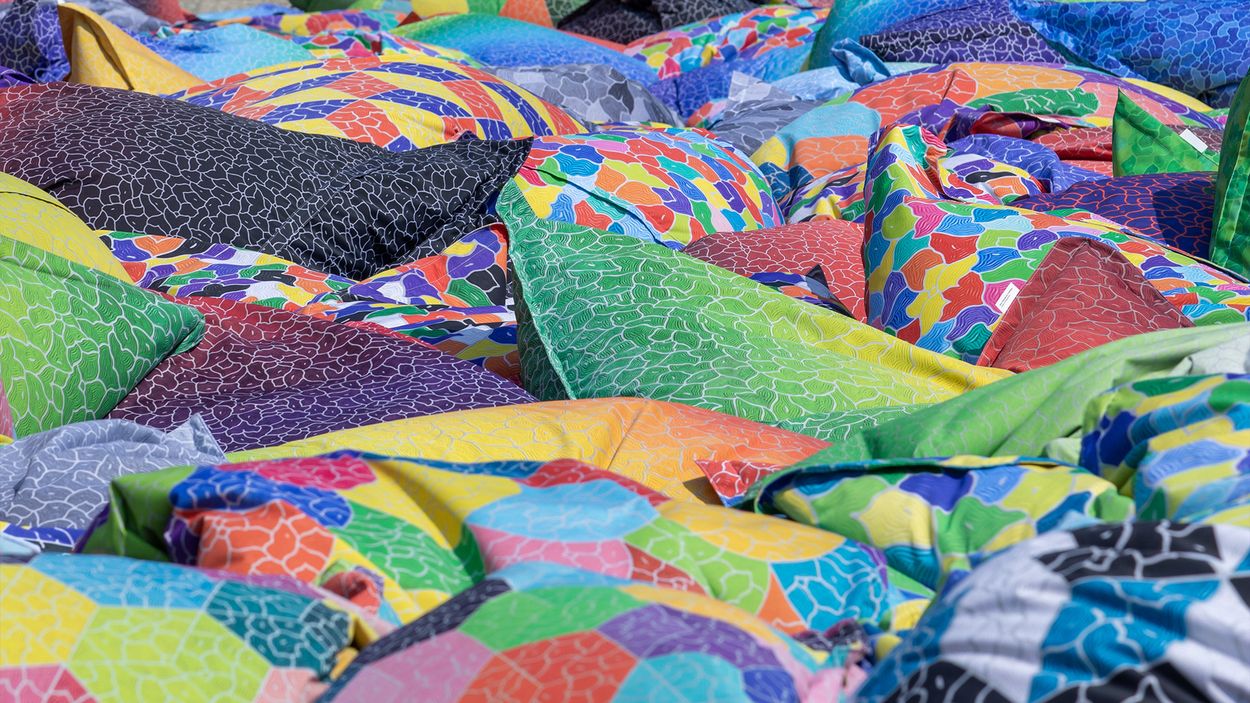 Ekrem Yalçındağ, (57) Turkish artist born in Gölbasi, is part of the tradition of geometric abstraction, ornamentation, painting and conceptual art. An artist who acts as a refined intermediary between cultures, Yalçındağ lives between Istanbul and Berlin and is considered one of the leading contemporary Turkish artists. 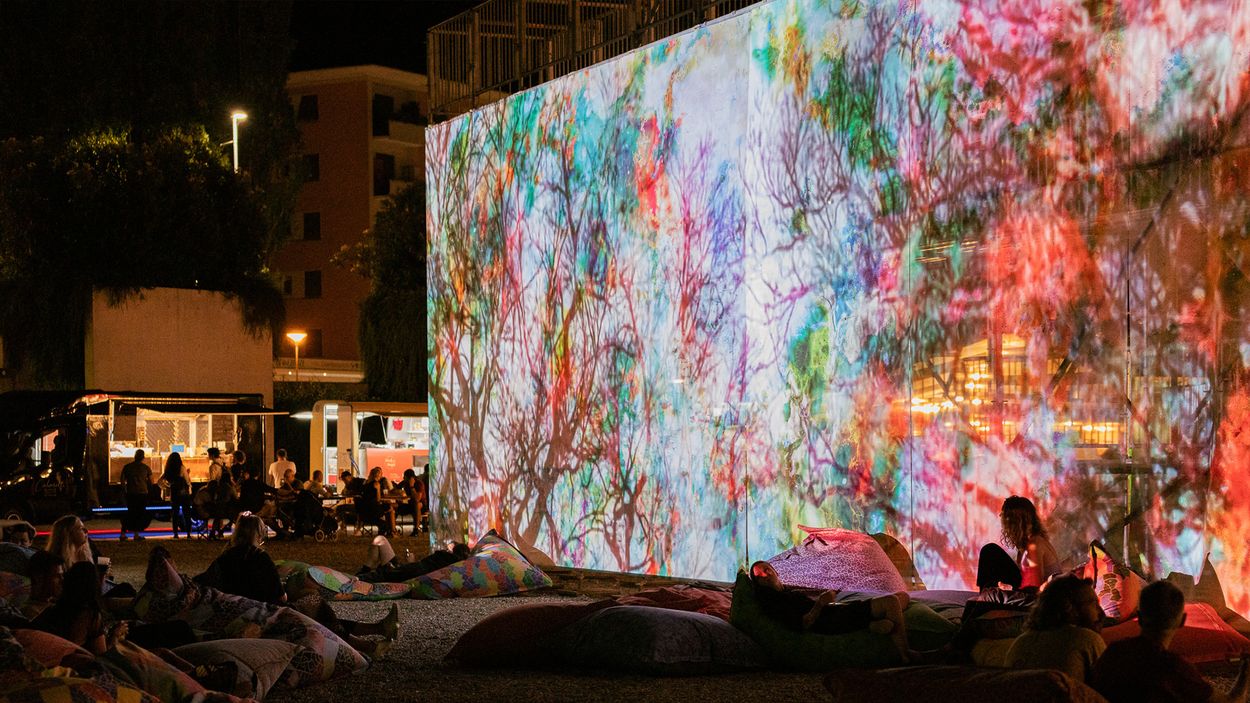 Maya Rochat (36) is a Swiss artist, born in Morges and now living in Lausanne. Internationally recognised in the fields of photography, painting and projections, she has held numerous exhibitions both in Switzerland and abroad, such as at the Tate Modern in London.

She is mainly renowned for her ability to use liquid watercolours, which give life to large-scale, high-impact works and light installations. 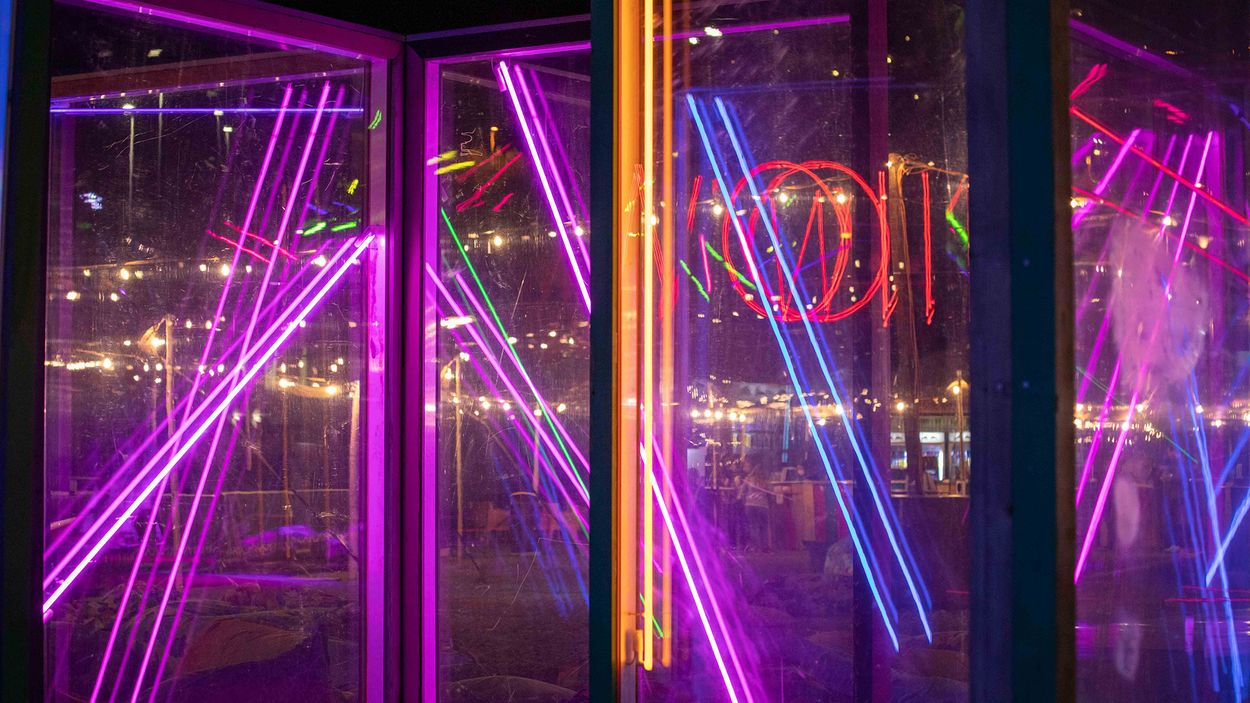 Kerim Seiler (47) is one of Switzerland's leading internationally recognised contemporary artists. Graduated in art and architecture, his works, which involve installations, sculptures and light art, are characterised by the specific aesthetics of the material used, the architectural design and the stimulating variety of colours.