In a single humiliating day, Silvia is fired from her job despite being a few years away from retirement, a policeman fines her during a traffic check, and the director of the church choir takes away her solo part. During the Ave Maria rehearsal, Silvia decides to endure in an act of silent resistance. 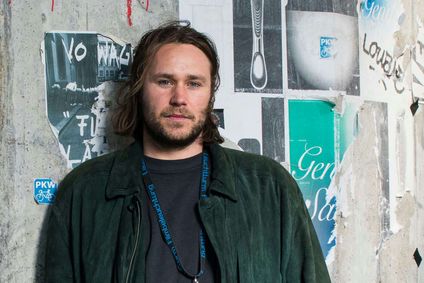 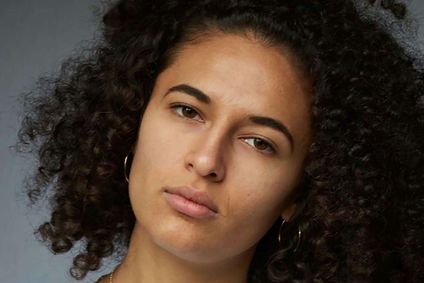 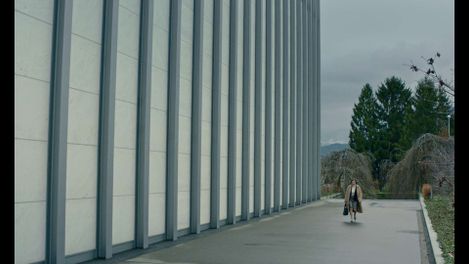 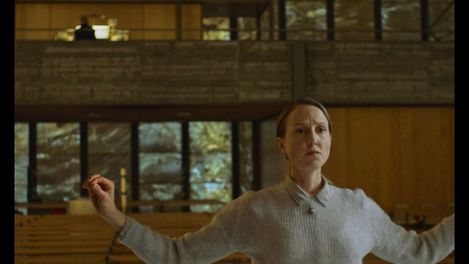 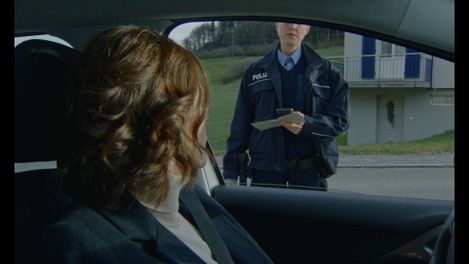 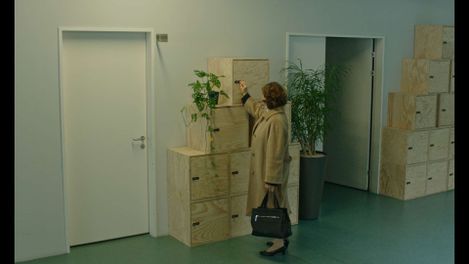 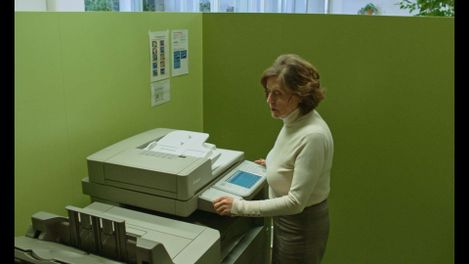 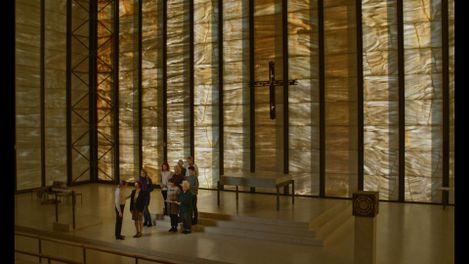