(The Demons of Dorothy)

Dorothy’s a film director and a bit of a loser. One night, after a few beers, she lets loose on her script when a call from her producer kills her buzz: enough with the queer comedies, it’s time to start making mainstream films. To avoid sinking to the deepest depths of despair, Dorothy seeks comfort in her favorite TV show Romy the Vampire Slayer. Unfortunately, her own demons show up. 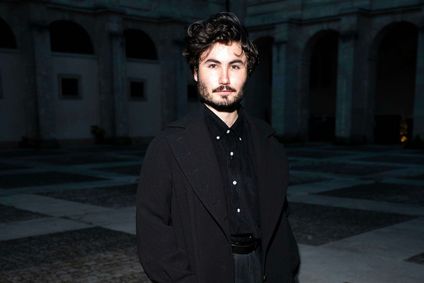