A gangster traffics artworks and mysterious objects at the orders of his overbearing mother, until a rival gang and a dazzling prostitute force his escape to Chile. Presented at Locarno in 1997, F. J. Ossang’s film is a reinvention of a classic film noir, paying homage to Ulmer and Von Sternberg, de Oliveira and Lewis. Filmed in the desert landscapes of the Atacama, it boasts the spirited participation of Joe Strummer, former frontman of the Clash. 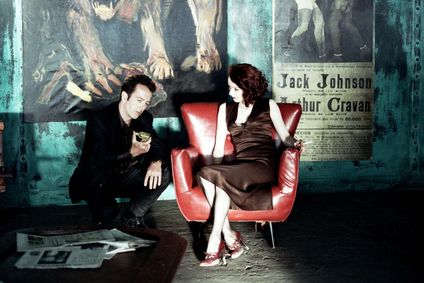 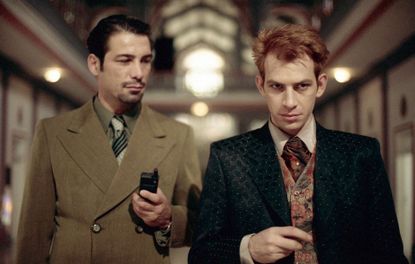 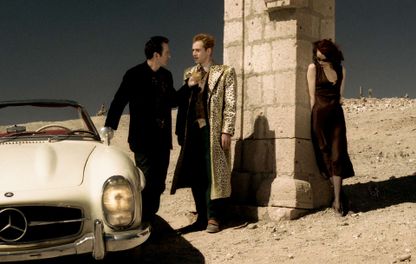 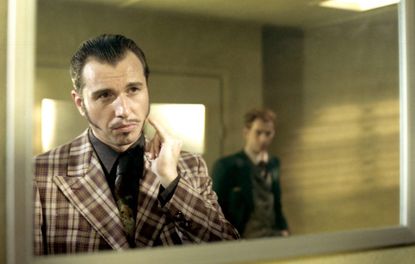 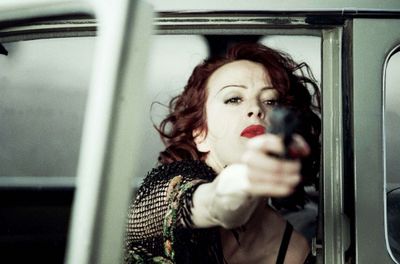