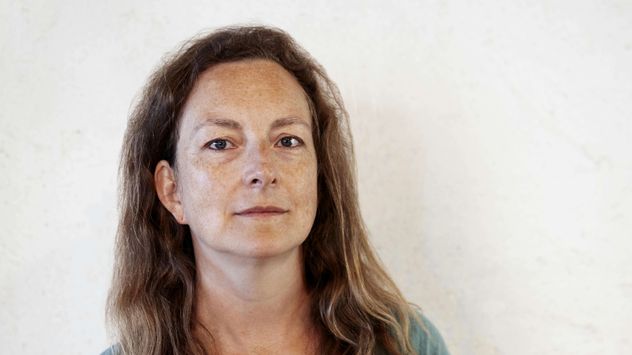 Aurélia Georges was born in 1973. She lives and works in Paris. A graduate of La Fémis in directing, she has made two feature-length films: L’Homme qui marche, released in 2008, and The Girl and the River, released in 2014. Secret Name is her third film.