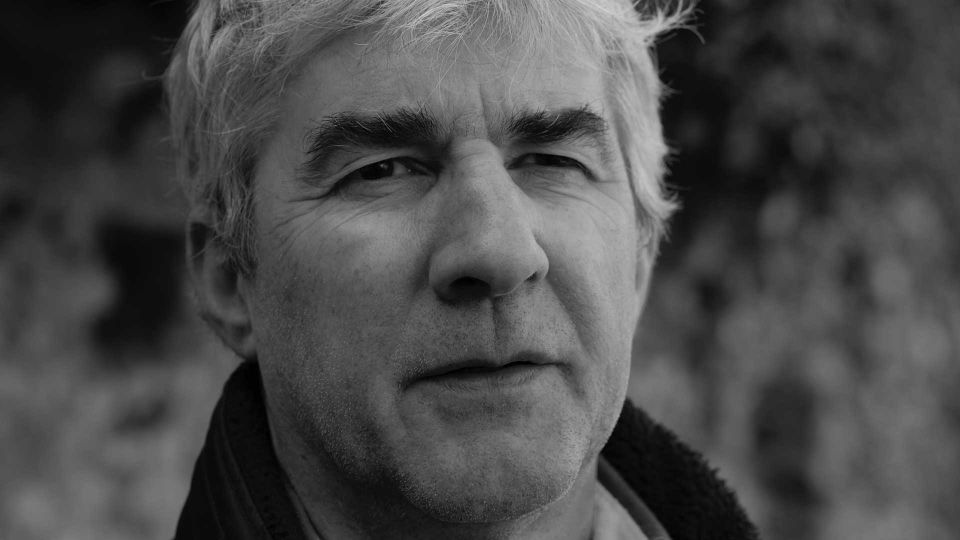 Born in 1964, Alain Guiraudie was raised in Bournazel, a village in the Aveyron region, where his parents ran a farm. After high school, he briefly studied history in Montpellier before dropping out to work and write novels that went unpublished. Wishing mainly to make films, he directed three shorts, starting with Heroes Never Die (1990). He then moved on to medium-length projects with Sunshine for the Poor (2000) and That Old Dream That Moves (2001). Since then, he has directed six feature films, including Stranger by the Lake (2013), Staying Vertical (2016) and Nobody’s Hero (2022). He’s also the author of two novels: Ici commence la nuit (Now the Night Begins - 2014) and Rabalaïre (2021).