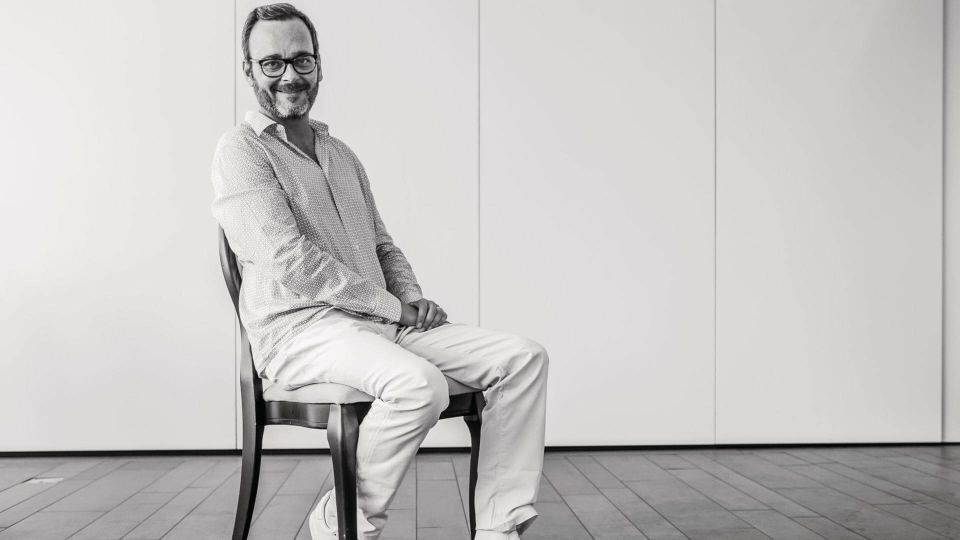 Born in Geneva in 1972, Michel Merkt is member of the the Academy of Motion Picture Arts and Sciences, as well as a member of the Producers Branch A2025 Subcommittee promoting diversity at the Oscars. He’s been involved in the production of over 100 award-winning films, including l’Ours d’or Synonyms (Nadav Lapid, 2019), le Lion d’arge The Sisters Brothers (Jacques Audiard, 2018), The Independent Spirit Award for Best International Film Toni Erdmann (Maren Ade, 2016), and Golden Globe Award for Best Foreign Language Film Elle (Paul Verhoeven, 2016). In 2017 he received the Best Independent Producer Award at the 70th Locarno Film Festival, as well as the Variety Award as creative producer of the year. In 2020, he stepped down as a producer to become a consultant for festivals and public and private bodies. He has worked with other filmmakers including Nadine Labaki, David Cronenberg, Hafsia Herzi and Xavier Dolan.