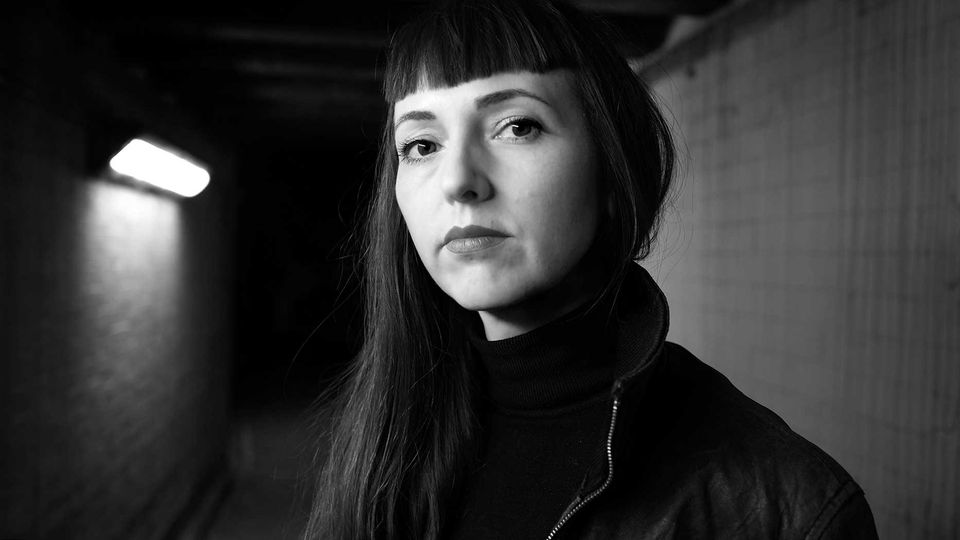 Prano Bailey-Bond is a London-based filmmaker, originally from Wales, whose body of work invokes imaginative worlds, fusing a dark vocabulary with eerie allure. Her feature-length debut, Censor (2021), premiered at the Sundance Film Festival and in Europe at the Berlinale. It received nine BIFA nominations, winning the Méliès d’Or at Sitges Film Festival and being voted by critics as one of the best British films of the 21st Century. Named a ‘Director to Watch’ by Variety, a BAFTA Breakthrough, and a Screen International ‘Star of Tomorrow’, Prano is an alumnus of the Berlinale Talents, as well as BFI NETWORK@LFF. She is currently working on an adaptation of Booker Prize nominee Mariana Enríquez’ short story, Things We Lost in the Fire and she is also developing feature films with Film4 and Ffilm Cymru Wales.