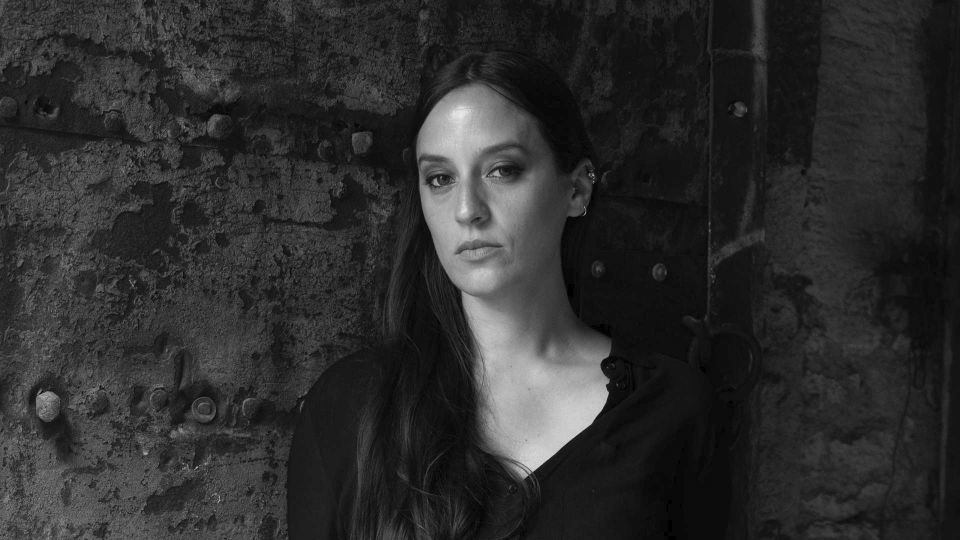 Azra Deniz Okyay was born and raised in Istanbul. She started photography at an early age and became a photographer’s assistant in high school. Later, she moved to Paris to study Cinema at the Sorbonne Nouvelle University where she finished her Licence and Master Class. At the same time, she studied at the EHESS sociology school as a free student for two years and worked in several production companies to complete her studies in France. She began making short films and video art. Her video art has been shown in international exhibitions and galleries. She made Ghosts (2020), her first feature film, which won the Grand Prize Venice International Film Critics’ Week at Venice International Film Festival 2020.