A tyrannical director is fired after his actress leaves the set. At a fairground shanty on Coney Island, he meets a dancer from the slums, who he attempts to make into a star who is even more genuine than the original actress. “A comedy with music, songs and a touch of imagination, even fantasy”. (D. Sirk)

a story by Herbert Fields 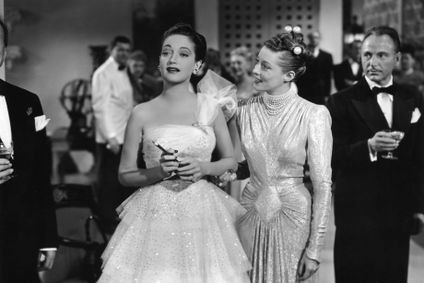 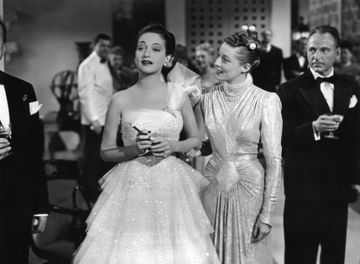 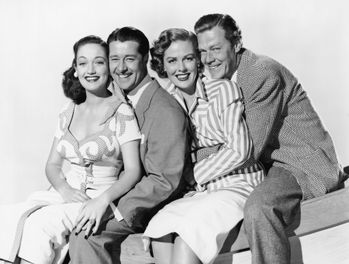 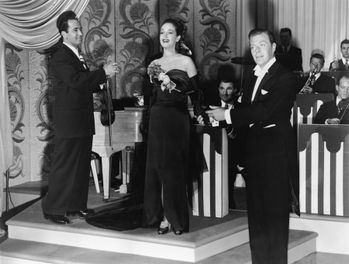 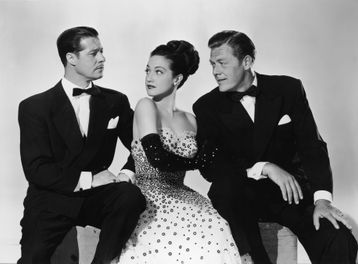 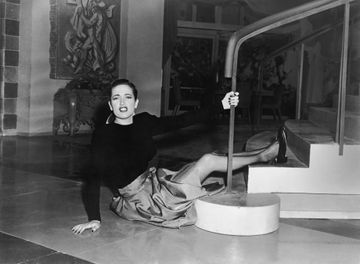