Restoration and digitization by KG Productions under the supervision of Costa-Gavras with the support of the CNC. Restoration in 2016 by Lumières Numériques for the image and L.E. Diapason for the sound from the tapes and original 35mm negatives.

Cévennes, South of France, 1943: a group of French resistance fighters breaks into a prison to release twelve political prisoners. The rescue attempt succeeds, but a mysterious 13th prisoner escapes with the others. Costa-Gavras’s second feature film is a high-tension war western, which testifies his ability to perfectly combine commitment and entertainment.

the autobiographical novel by Jean-Pierre Chabrol 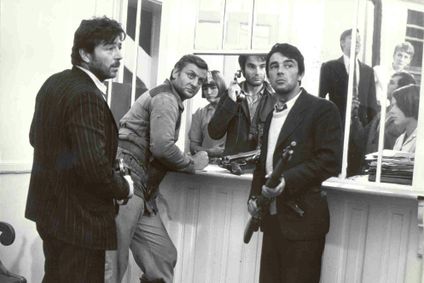 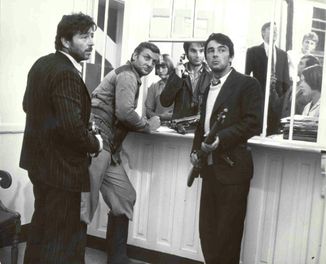 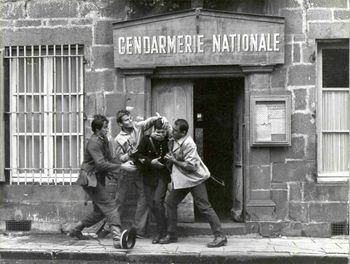 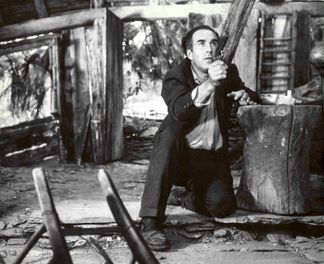 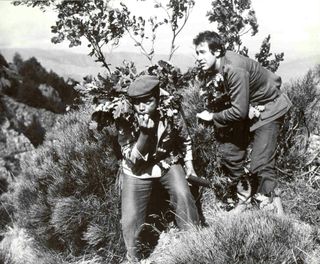