Daisy, a young soldier in the anti-terrorism brigade, patrols the city with her two team members. Then suddenly, an explosion stops her in her tracks. She is in shock. Around her, no trace of life. Until a strange child appears and proposes to take her to her missing colleagues. 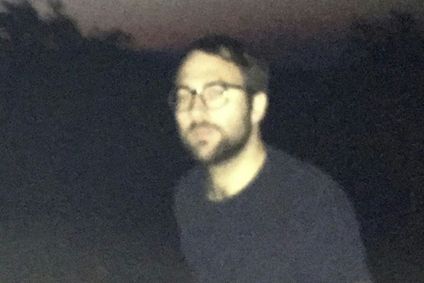