In a forest he digitized, Simon runs. Within an autobiographical narrative where the images were entirely captured in the forest of Chaney in Switzerland, running embodies the intimate link between the protagonist and the forest, a forest that is now being destroyed by a gravel pit. Immersed in a fragmented world, Simon questions the reasons that pushed him to 3D scan his forest. 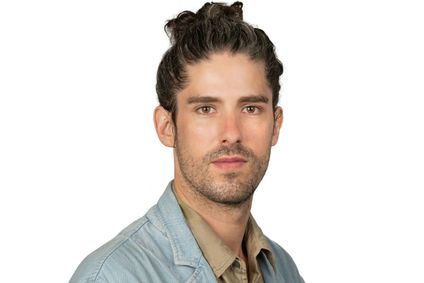 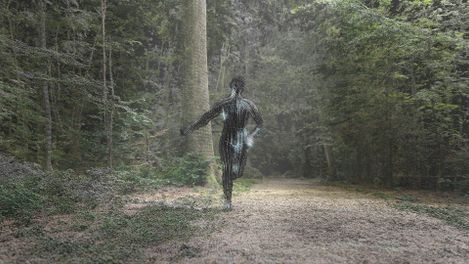 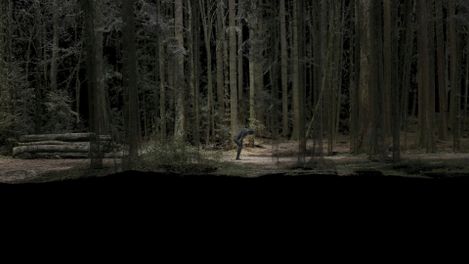 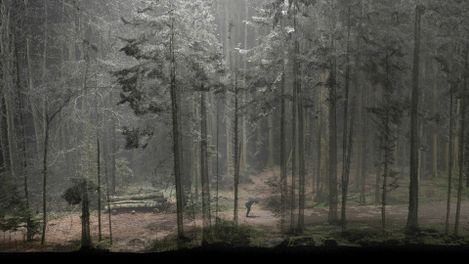 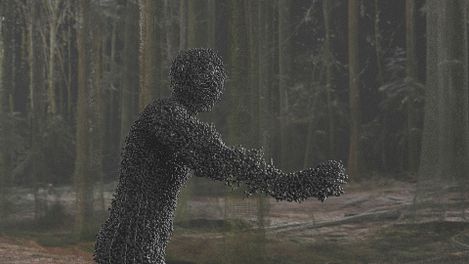 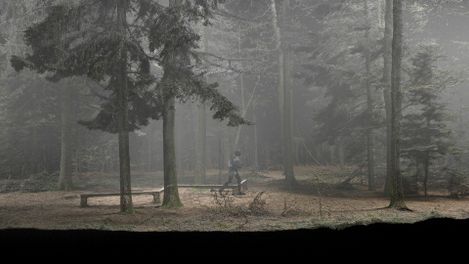 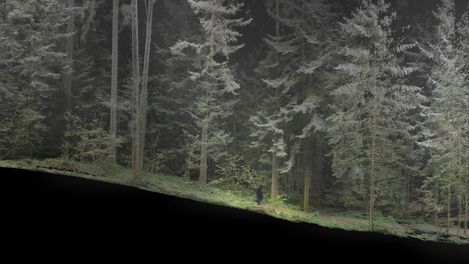