An American filmmaker arrives in the Argentinian pampa to film Matadero: a founding narrative of class struggle where a group of laborers slaughter their bosses like cattle. It is 1974, the violent persecution of the left has just begun in Argentina, and the young actors in the film are on the verge of taking a leap into full time clandestine militancy.

Matadero is a film about Argentina and its flesh, about the cursed 70s, about the dreamers and the defeated. 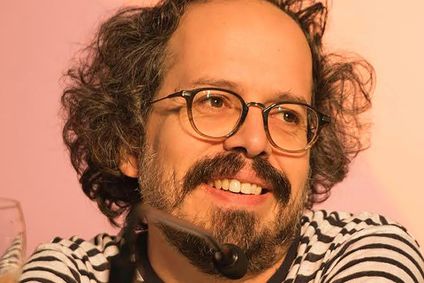 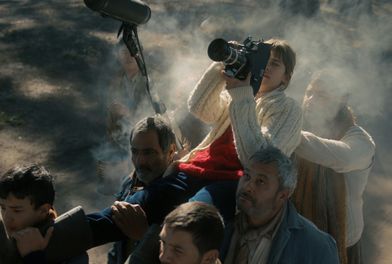 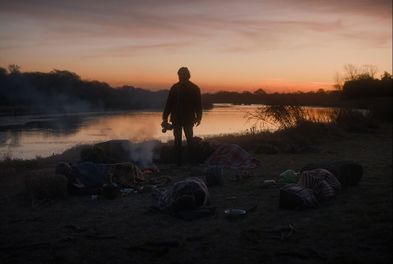 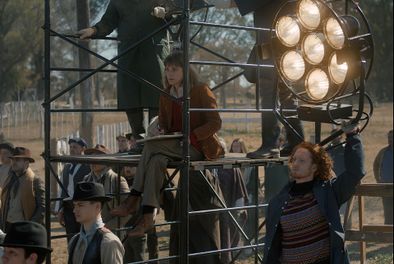 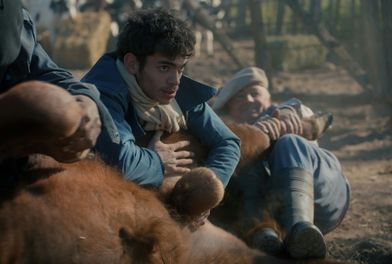 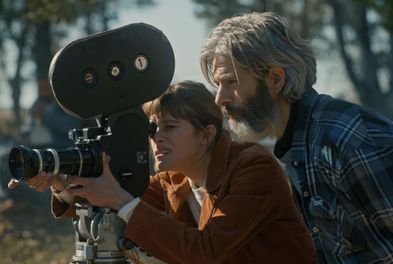