(It Is Night in America)

“A young anteater found dead by the side of a road, a boa constrictor wanders in the suburbs of Taguatinga, a maned wolf is found in a farm in Sobradinho II, a small owl is rescued in the Radio Center district, a capybara swims in the pools of the Itamaraty Palace. The question is: are animals invading our cities, or are we occupying their habitat?” – Headline of Correio Braziliense.

Shot entirely on day for night, this wildlife eco-horror follows the trajectories of endangered species fleeing to escape extinction, in a sombre plot in which the animals look back at us.

Fondazione In Between Art Film
inbetweenartfilm@gmail.com 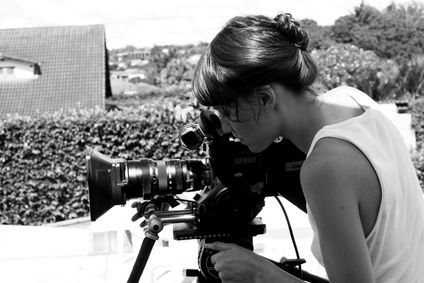 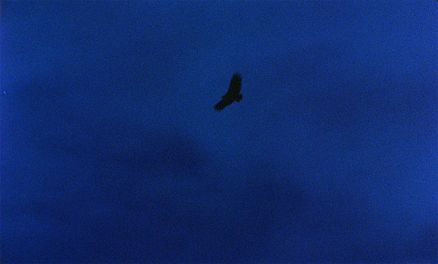 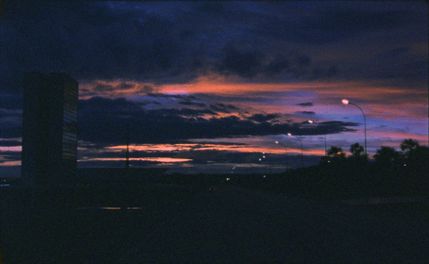 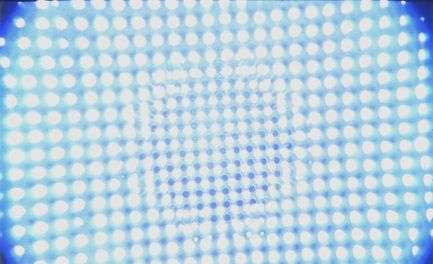 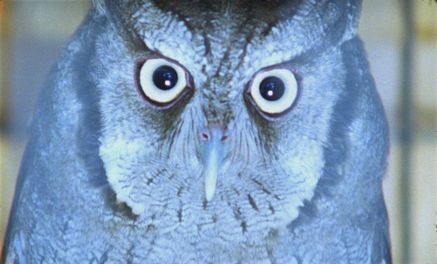 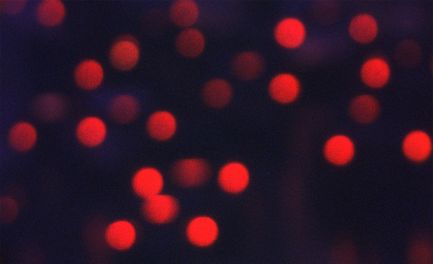