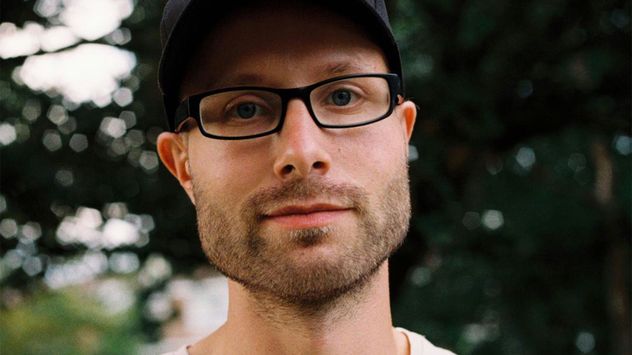 In 2009 Flynn von Kleist graduated as a director from the National Film School of Ireland. That same year he moved back to Amsterdam, where he graduated from the Film Academy in 2013 in the field of fiction direction. Since graduating, Flynn has directed the short films Empty (2014), Patagonia (2015) and Crows Nest (2018). In addition to fiction films, Flynn made a series of short documentaries called Futurity. Currently, Flynn is working with producer Topkapi on the production of documentary series The Psychology of Con Artists and The Snowman. He is also working with production company The Rogues and screenwriter Matthijs Bockting on the development of the feature film Wood.