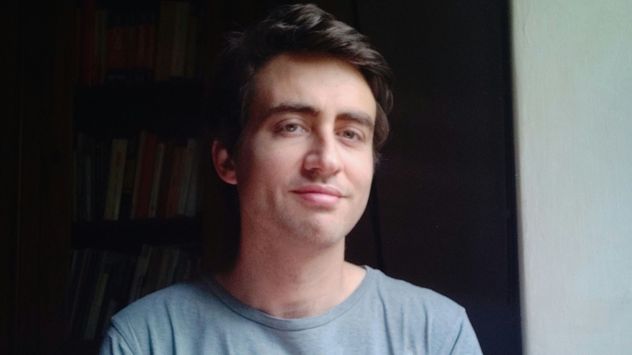 Ludovico Bessegato (Milan, 1983) has been working as a creative producer for Cross Productions since 2009, following more than twenty films. Since 2017, he has been fully dedicated to directing and writing: he oversaw the Italian adaptation of the Norwegian series Skam (Skam Italia, Netflix), for which he was screenwriter and showrunner and director of seasons 1, 2 and 4. His new series Prisma (Prime Video) will be released in fall 2022.