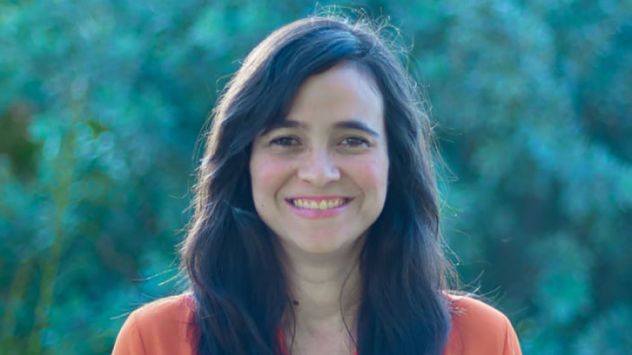 Gloria Carrión is a director, screenwriter and social researcher. In 2017 her debut documentary Heiress of the Wind had its world premiere at the International Documentary Film Festival Amsterdam (IDFA). In 2019 she premiered Días de Luz at the AFI International Film Festival in Washington, D.C.