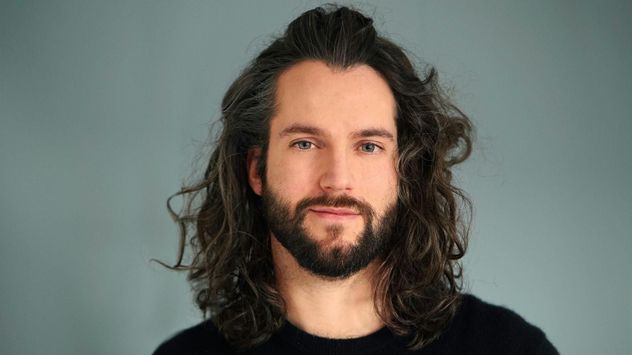 Maurizius Staerkle Drux was born in Cologne in 1988 and grew up in Zurich. In 2012 he graduated in film directing at the ZHdK, specializing in sound design. His debut film Concrete Love – The Architechture of the Böhm Family (2014) was shown in over 30 countries and won multiple awards. Since 2017, he has also been lecturing at the ZHdK.