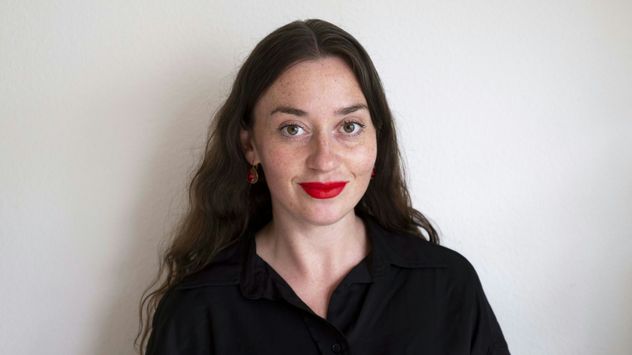 Julia Furer was born in 1990 in Riggisberg, Switzerland. She studied BA Video at the HSLU (Lucerne University of Applied Sciences and Arts) and received the Zeugindesign-foundation sponsorship award in 2015. In 2021 she obtained an MA in Film Directing at the ZHdK (Zurich University of the Arts). Furer was nominated for the Opera Prima at the Solothurn Film Festival and is the winner of the Swiss Film Award 2022 for the Best Graduation Film.