Stories of women and mothers at L'immagine e la parola 2018 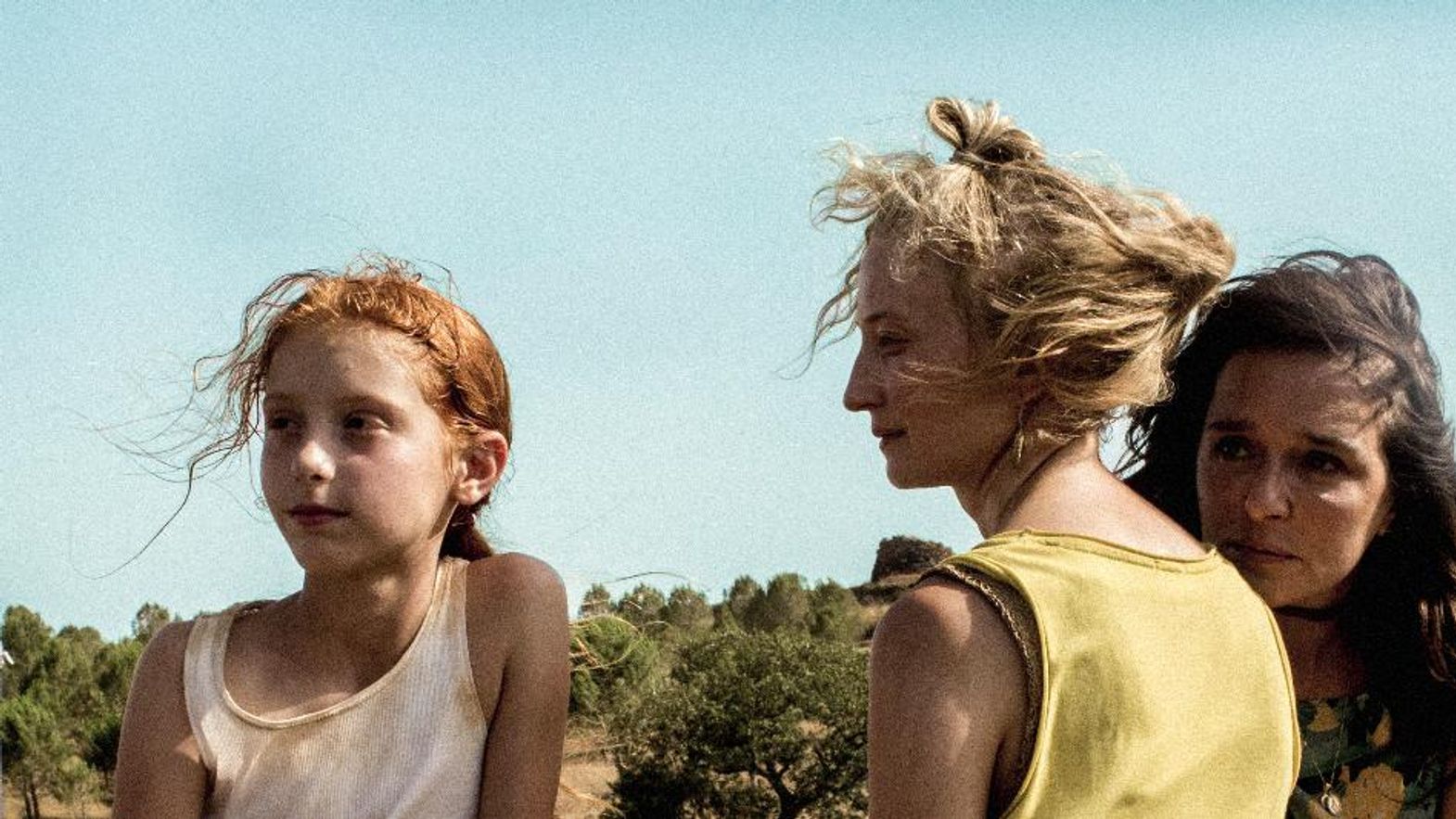 This year’s program of L’immagine e la parola, the Locarno Festival’s springtime event, will focus on the multi-faceted female universe, and on motherhood in particular. The sixth edition is scheduled to run from 16 through 18 March 2018 at the GranRex Theater.

At a time when the media spotlight is turned on the vulnerability of women working in film, the Locarno Festival has decided to dedicate 3 days of the Locarno Festival’s springtime event, to young female directors, who deal in different ways with the freedom to choose whether to become a mother, independence from marriage ties and the ambivalence of maternal love.

The film directors Laura Bispuri and Susanna Nicchiarelli and the writer Antonella Lattanzi are women from what has been commonly termed “Generation X”, who grew up in the aftermath of the feminist revolution and can re-interpret that struggle in contemporary terms. As Swiss premieres in Locarno we will screen the last film by Laura Bispuri, Figlia mia, in competition at the forthcoming Berlinale, and the film Nico, 1988 by Susanna Nicchiarelli. The last guest will be Antonella Lattanzi, who will introduce her last book Una storia nera that will tackle the delicate theme of domestic violence, using the stripped down, surgically precise style of the crime thriller.

The sixth edition of L’immagine e la parola, under the artistic supervision of director Carlo Chatrian will be cured by film critic Daniela Persico.