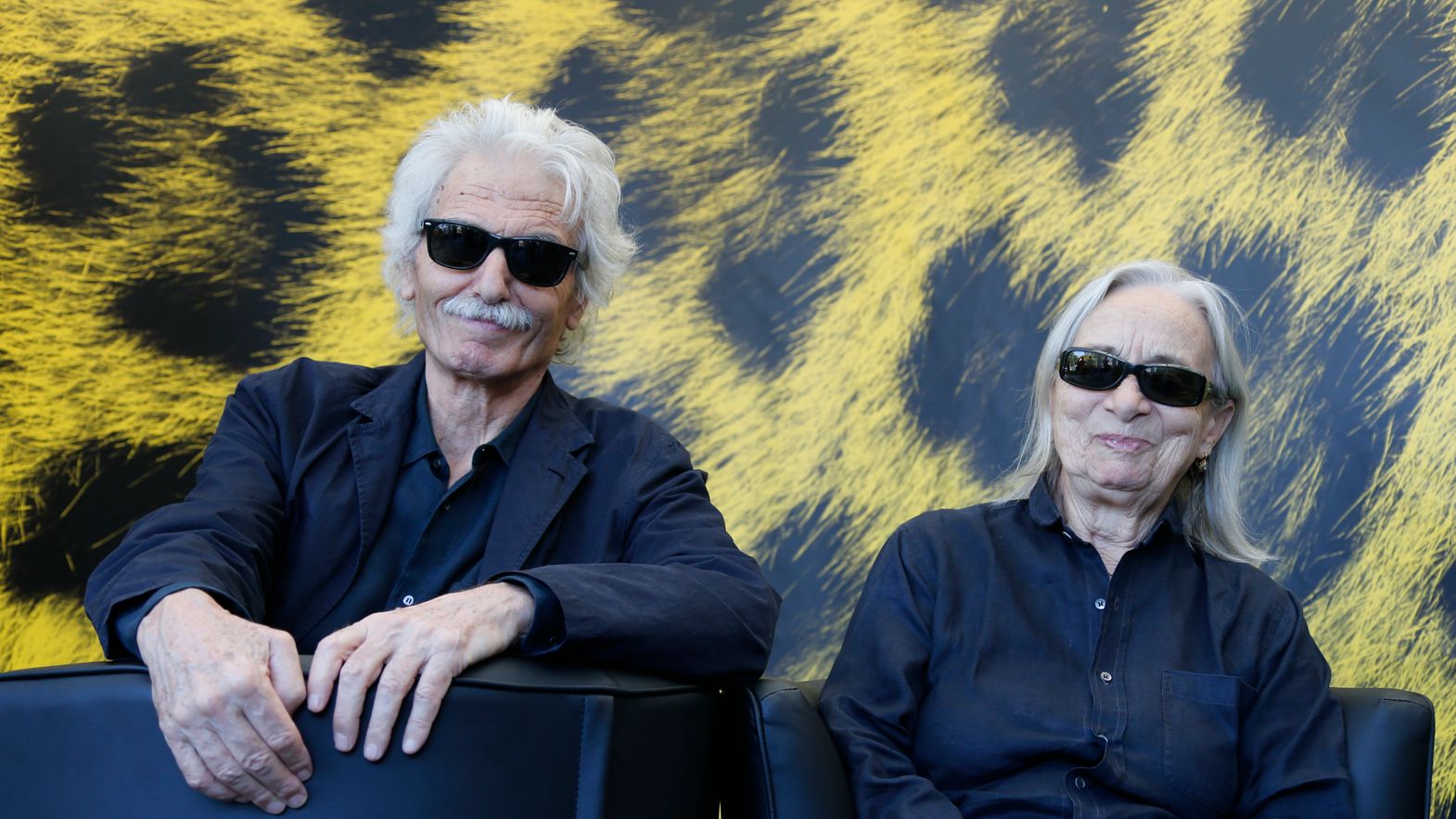 The iconic nature of the time-worn image, the persistence of memory trapped in an object, the fragile but resilient thread of life that resists the oppressive gaze: such were the pathways meticulously explored in her artistic career by Angela Ricci Lucchi, who died on Tuesday night after a long illness. She was born in Lugo di Romagna, Italy, in 1942 and initially began studying painting with Oskar Kokoschka, before turning to film together with her companion in art and life, the architect Yervant Gianikian. Their first approach to cinema was highly unusual.

From 1972 they explored their personal collection of objects, making a series of “scented films”. Their imaginative titles included the names of flowers whose scents would be released during screenings that were also influential performances on the contemporary art scene. From the 1980s the filmmaking duo – who lived in Milan but were citizens of the world – concentrated on working with found footage, revealing the pitfalls in an art so closely tied up with the Western gaze by exploring colonial cinema and the representation of the foreigner.

As lifelong independents, working outside more traditional Italian cinema, Angela Ricci Lucchi and Yervant Gianikian made free, refined and militant films very much in tune with the guiding spirit of the Locarno Festival, where they were welcome guests at each new stage of their artistic careers. The two filmmakers brought to Festivals their colonial “diaries”, from the remarkable Dal polo all'equatore (1986), screened at Rotterdam and based on material by Luca Comerio, to the recent Pays barbare (2013), presented in Locarno, in which archive sequences from Italy’s colonial rule in Abyssinia during the Fascist period show the disturbing signs of the specter of mass communication and the looming presence of the leader.

Yervant and Angela created a potent transfiguration of the past that also revealed the ghosts of the present. They were working on a project dear to them, on the Russian avant-gardes: a diary of a journey among the survivors, portrayed by Angela in an extraordinary series of watercolors. These liquid and precise images convey to us the indomitable spirit of a great artist of our time.