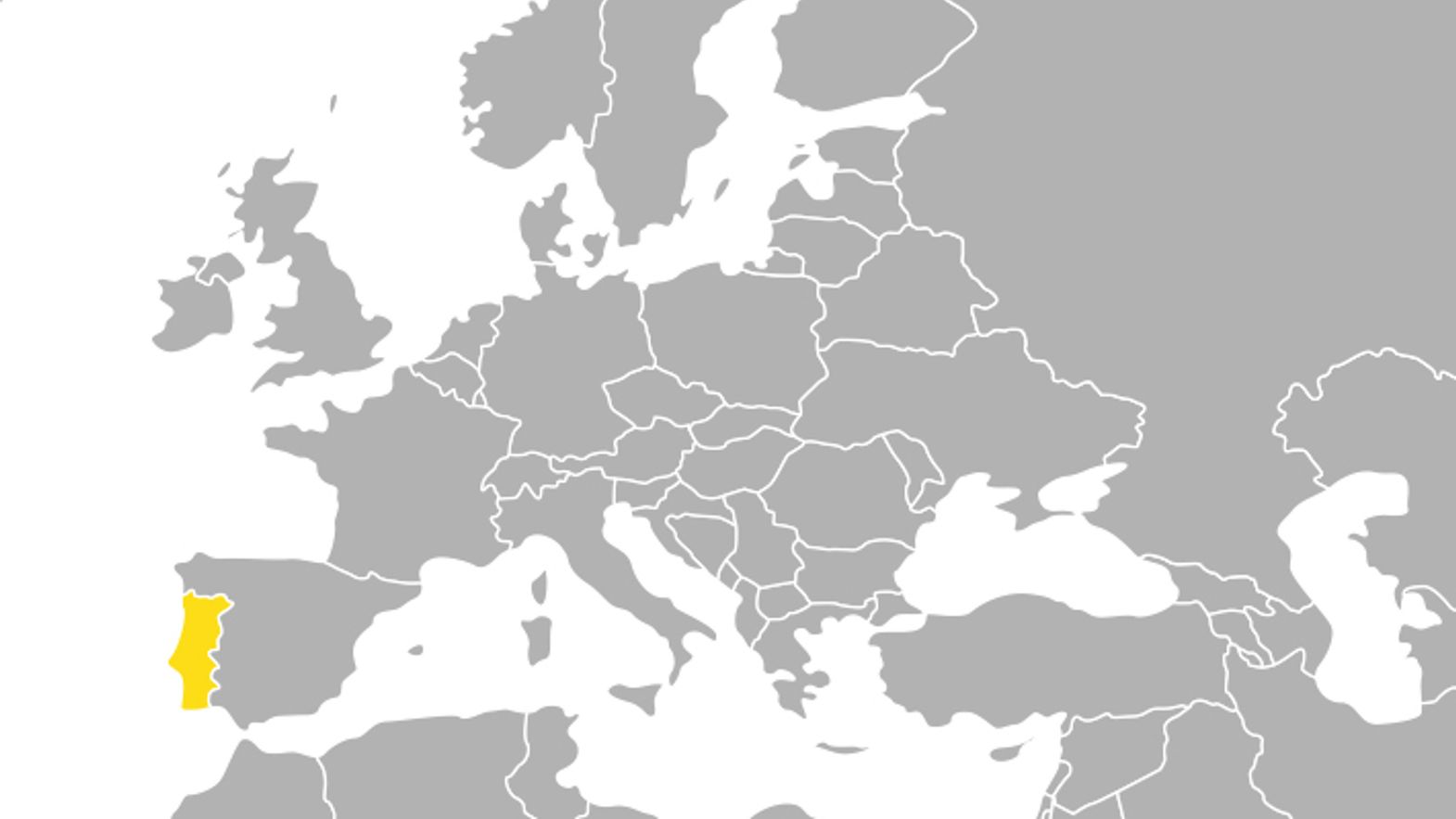 First Look, the Locarno Festival’s section dedicated to films that are still a work in progress, will focus on Portuguese Cinema showcasing not yet completed films, for an audience of professionals attending Locarno.

“The here mentioned awards speak for themselves. From contemporary to classic filmmakers, Portuguese Cinema has always been acclaimed by the critics for its artistic excellence, but at the same time has always attracted sales agents and the main international festivals. We are thus convinced that First Look on Portuguese Cinema will arouse the interest of the industry professionals at the Locarno”, Festival, says Nadia Dresti Locarno’s Deputy Artistic Director and Head of Locarno Pro.

Thanks to a great partnership with the ICA – Instituto do Cinema e do Audiovisual, First Look 2018 will present from 5 to 7 films in post-production stage and with no sales agent attached to be screened to an audience of Buyers, Festival Programmers, Post-Production support funds representatives and Sales Agents attending Locarno. The aim is to start the films’ international career and help their completion, enhancing a dialogue between the professionals and the producers, who will introduce each work in progress briefly before each screening.

“Portugal has a vibrant and high-quality film production and we are very excited to showcase it at Locarno’s First Look. We are confident that the Portuguese filmography presented in First Look will find it to be the stepping stone to a successful international career”. Luís Chaby Vaz, President of the ICA – Instituto do Cinema e do Audiovisual.

This year’s Jury is composed by José Luis Rebordinos (San Sebastian Film Festival’s Artistic Director), Janet Pierson (SXSW Film Head) and Eva Sangiorgi (Viennale’s Artistic Director) and will assign the First Look award offered by Cinelab Bucharest that consists in post-production services in the value of 65.000 €, the Le Film Français’ award for advertising services in the value of 5.500,00 € and the Kaiju Design award (the designing of the international key art poster) valued 5.000,00 €.

First Look, Locarno Pro’s initiative of Locarno Festival, has reached the eighth edition and will be from 3th to 5th August 2018.