Tribute to the Taviani brothers 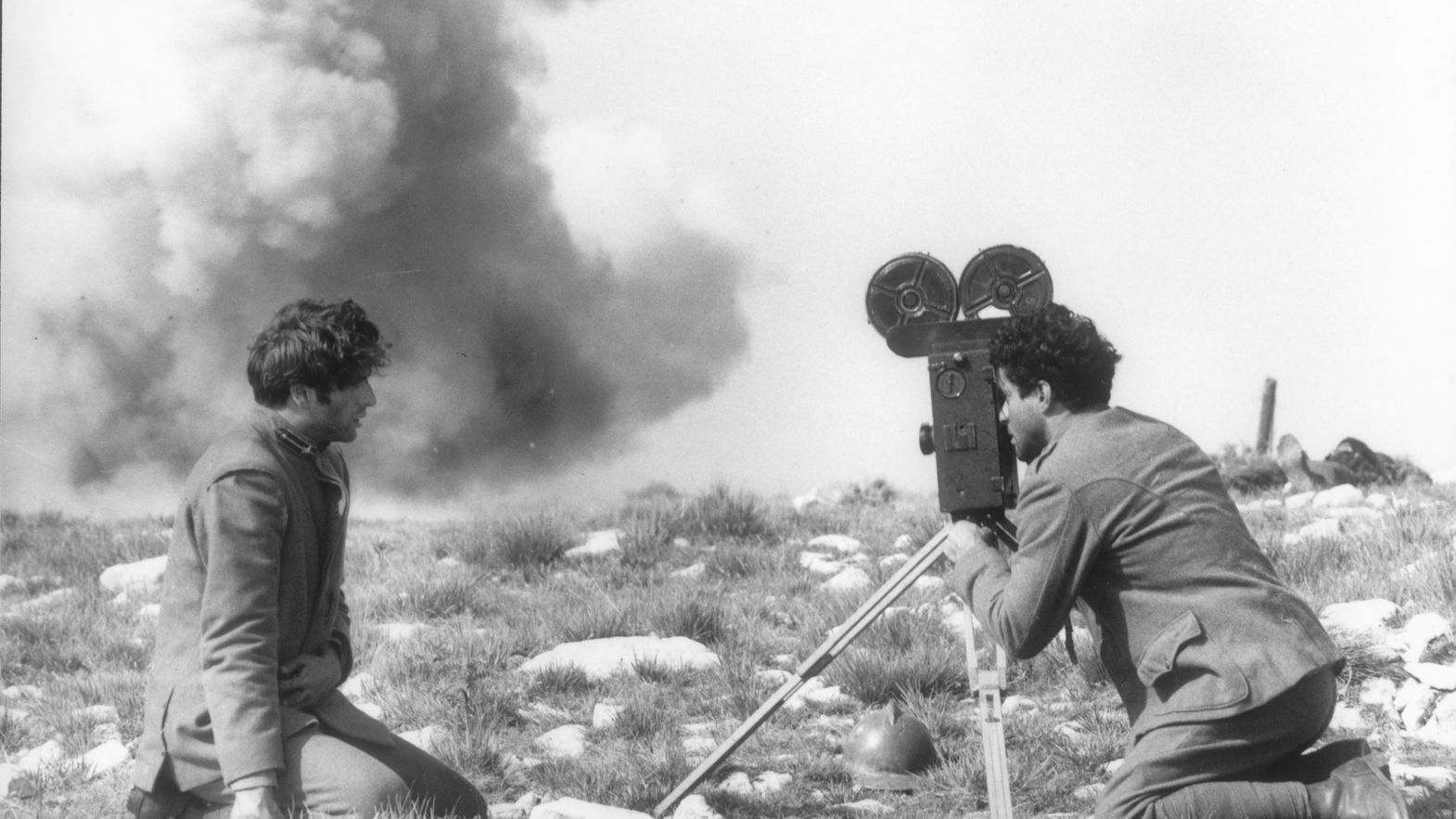 The Locarno Festival will celebrate the remarkable Taviani brothers’ cinema, honoring the memory of Vittorio, who died last April. His brother, director and screenwriter Paolo, will be a guest in Piazza Grande and their film Good morning Babilonia (1987) will be screened in a new restored print by Italy’s National Film Archive (CSC) and Istituto Luce-Cinecittà.

Hallmarked by an expressive language in which both poetry and politics run deep, the Tavianis made a number of outstanding films in the history of Italian cinema. The real stories portrayed in their films, often fraught with contradictions, have always been able to bring vital issues of political and civic engagement to the attention of a wider public. Taviani’s talents were first shown to a Locarno audience in 1974 (San Michele aveva un gallo) and then later in 1982 (La notte di San Lorenzo), both milestone screenings in the Festival’s long history.

Their films screened over the years at the Locarno Festival: