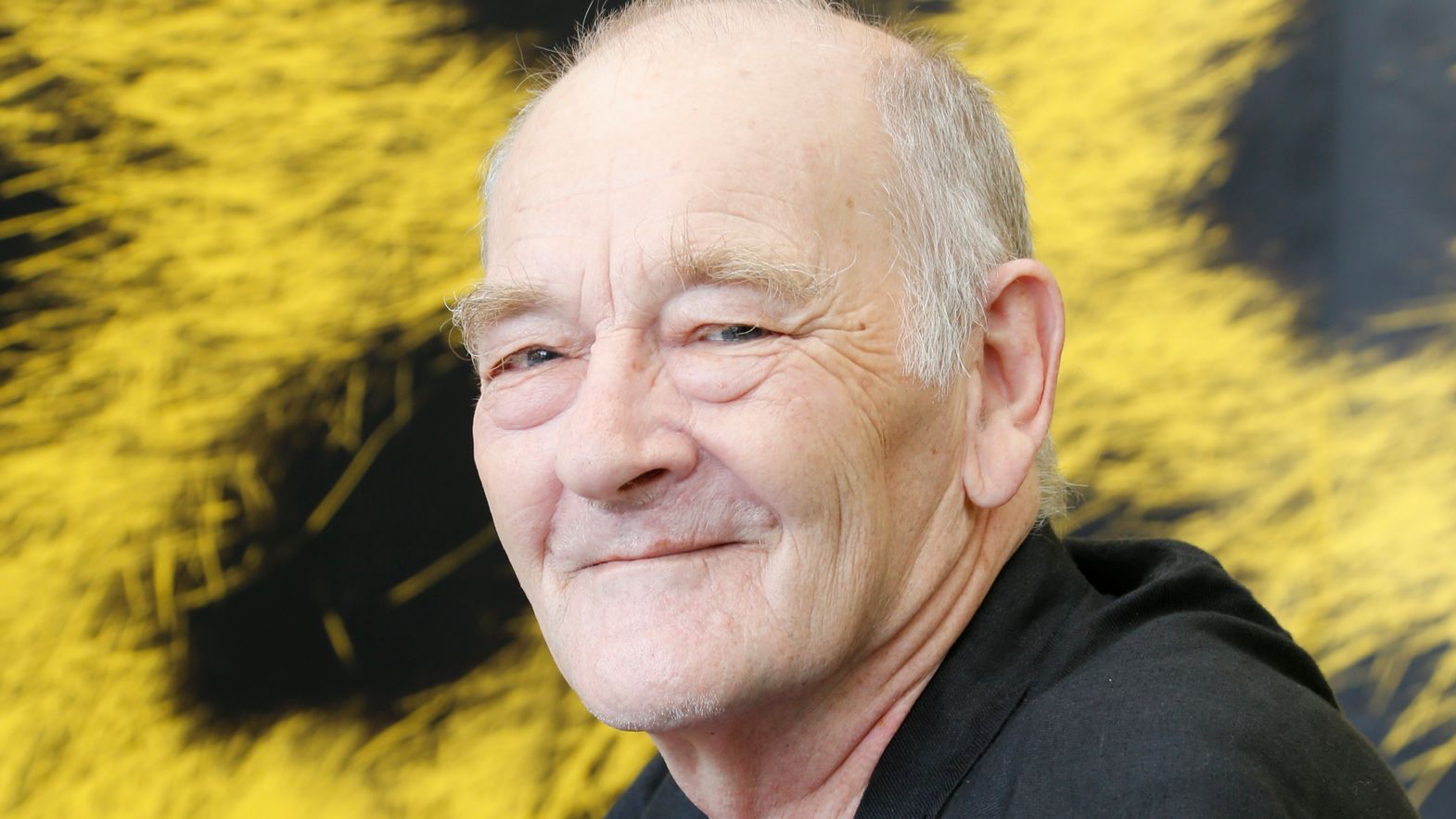 This time, sadly, it's not a "brief getaway". Yves Yersin, a master of Swiss cinema and a friend of the Locarno Festival, passed away peacefully last Thursday, in his home in Baulmes.

He directed the unforgettable Les petites fugues (1979), a wonderfully simple story starring the great Michel Robin, and captured the essence of his own country, and of his fellow countrymen in particular, in a handful of seemingly timeless yet staggeringly real films. His gaze was photographic, precise and quiet, but also wise, last used to describe the reality of a small-town school.

Yves Yersin was a friend of the Festival from the very beginning, from Le Panier à viande (1966) to Die letzten Heimposamenter (1973), from Les petites fugues to Inventaire lausannois (1982), all the way to Quatre d'entre elles (1968), which screened last summer in the Cinéma Suisse Redécouvert section. In 2013, he came to Locarno in person with Tableau noir, the depiction of that final slice of reality, and schoolteacher Gilbert. A harsh reality was shown in a tender documentary, a quiet little film that charmed the audience.

On that occasion, five years ago, he told us it was "not a film about a school being shut down, but a film about the transmission of knowledge". A knowledge much like his, close to the people, with the ability to tell their stories. A knowledge that Yves Yersin never stopped imparting onto the younger generations. Until Thursday.