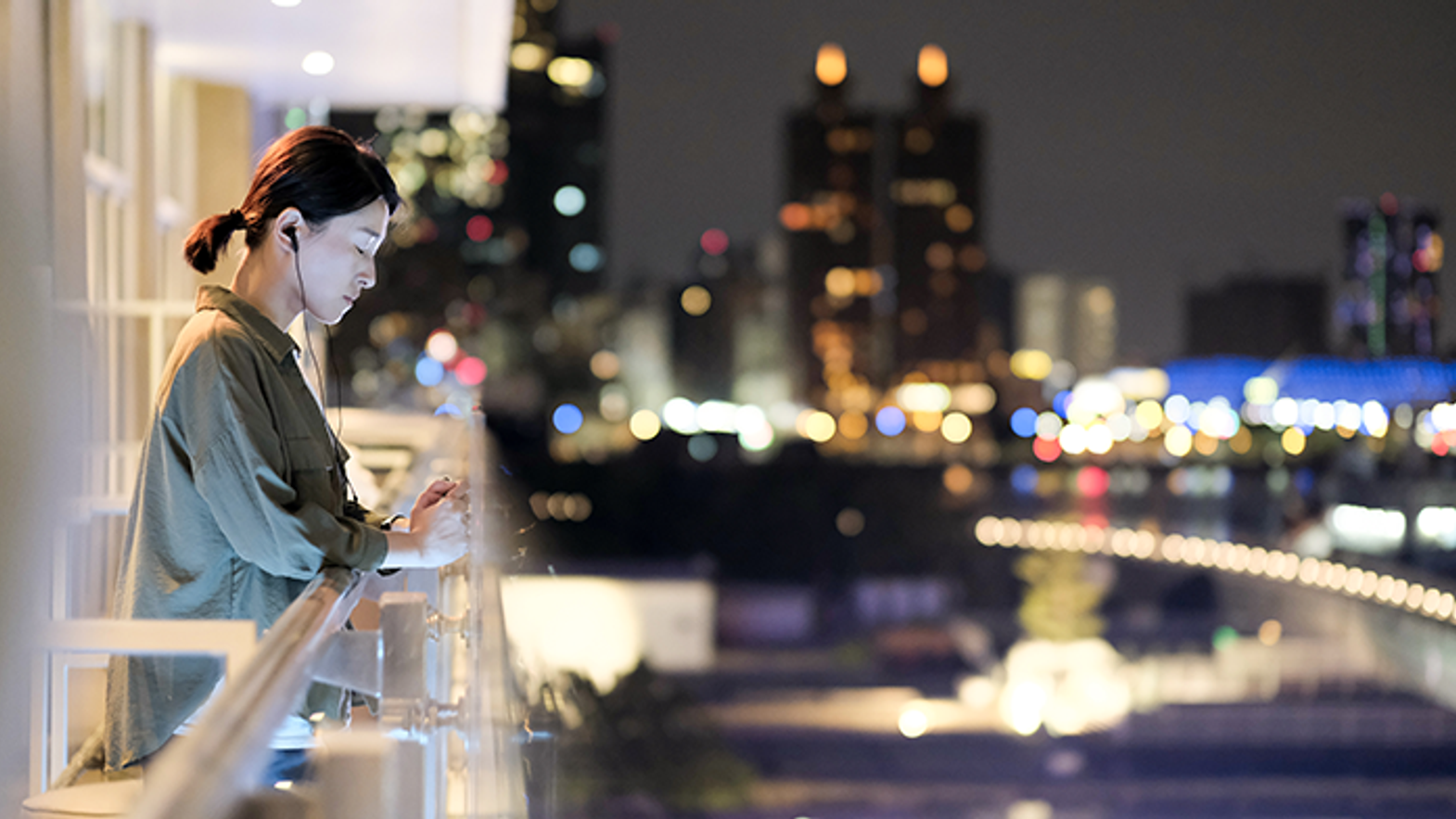 In 2012 Ying Liang presented Wo hai you hua yao shuo (When Night Falls) in the Locarno competition, a devastating fictional representation of the events around the trial of a Chinese man who killed six policemen in a Shanghai station, as told through the eyes of his justice-seeking mother. The film drew the attention of the Chinese government, who even tried to buy the rights in order to bury it entirely. Ying had been forced into exile in Hong Kong, harassed by the police, and generally has had his life and career upended. Which is why it has taken him six years to return with a new feature.

A Family Tour cleaves again to real-life events, this time focusing on Yang Shu, a female filmmaker who has undergone very similar experiences to Ying Liang. Unable to return to China to visit her ailing mother (Nai An, who won a Pardo for Best Actress in Locarno for When Night Falls), she arranges a clandestine meeting in Taiwan, taking along her curator husband and their child whom his grandmother has never met. Over the course of a few days they pretend to be part of a group tour, while the filmmaker also screens her work at a festival, and prepares a new project to be set during Hong Kong’s umbrella protest movement.

Simply put, A Family Tour – its subject is enforced exile, another kind of civil-rights injustice – is a supremely courageous film. Shot with a mix of detailed precision and tenderness, Ying’s calm mise en scène serves in contrast to the furious emotions that threaten to boil over. Ying Liang’s daring film dramatizes Yang Shu’s statement that especially in a country with no civil rights, politics is a personal choice.