Working Towards The Same Goal 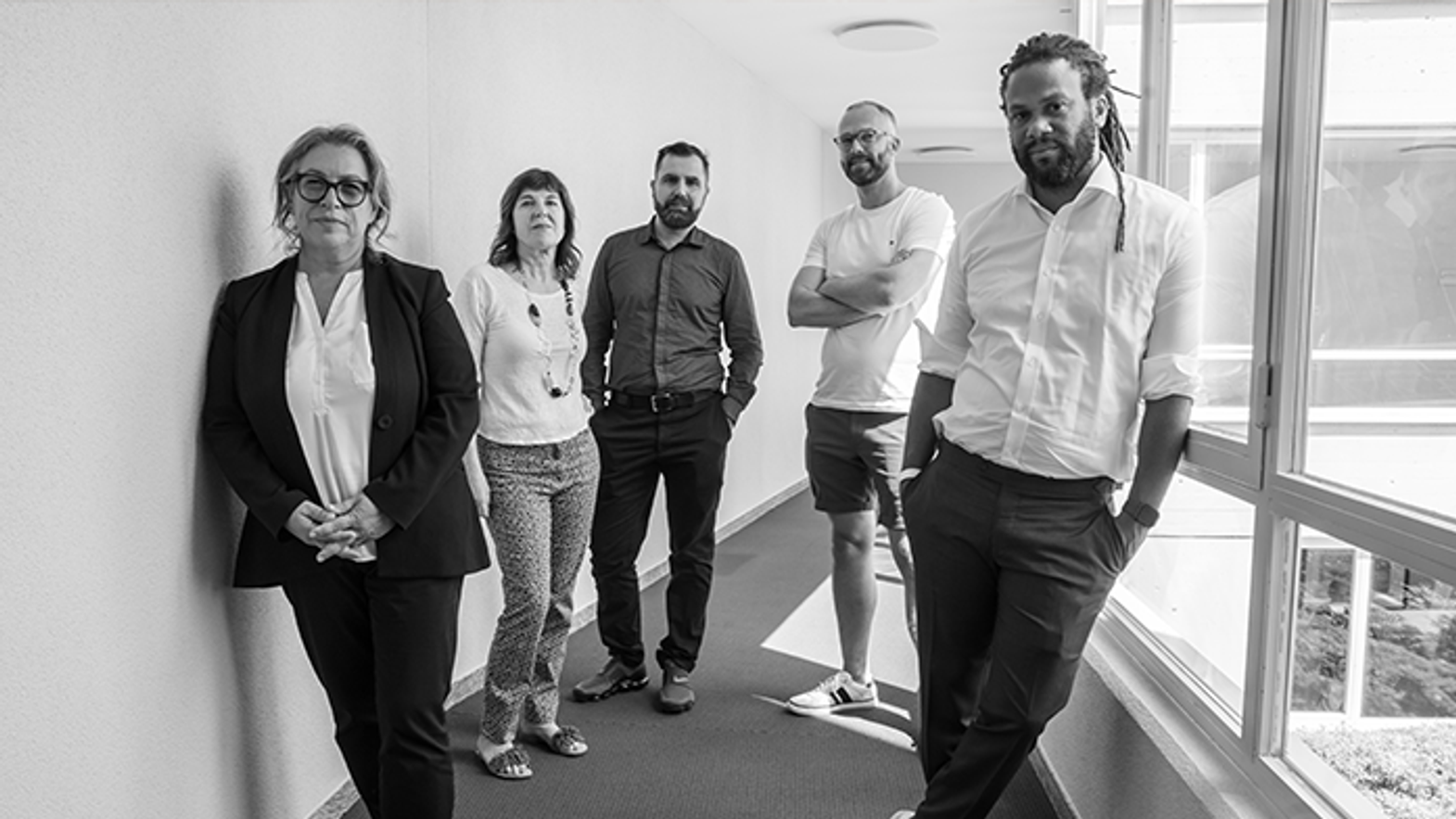 “Industry players come to us and tell us: ‘It’s a luxury to have an initiative like StepIn!’”, says Project Manager Marcello Paolillo about the international think tank that gathers distributors, exhibitors, producers, sales agents, funding agencies, marketing professionals, streaming platforms and films festivals and market representatives; now in its sixth year at the Locarno Festival. “In an ever-changing industry, it is indeed a privilege to have a space where to stop by and reflect about the current trends in all sectors; where people can talk about common problems, share ideas and point at feasible solutions. This is what StepIn is all about”.

“The status quo does not work anymore”, continues Paolillo, “we all have to work more and better towards the same goal, which is, as always, to produce new and interesting stories and to make sure they get seen by an audience”.
The four round tables of this year’s StepIn deal with four key aspects of the industry: production, theatrical distribution, film markets and, for the first time this year, also contents and diversity representation.

“Film markets are undergoing a major change in these years” explains Paolillo “we see the trends of the European Film Market in Berlin and the Marché du Film in Cannes that attest a bigger attendance of producers and more and more initiatives on film financing, besides including new formats such as TV series. Our participants asked themselves if markets will still make sense in the future digital world, but the general consensus is that a physical space where to meet in person and close deals will always be important. And participants talked a lot about the importance of big data and how to use them in a smart way to turn problems into opportunities, such as the big data related to piracy, where you can see how there might be an audience for a specific kind of film that you weren't aware of, thanks to the numbers provided by the amount of people that illegally download them”.

Some crucial questions were asked during the different sessions of StepIn, which is supported by the Federal Office of Culture and organized in partnership with Variety, in collaboration with Europa Cinemas, Europa Distribution, Europa International and with the support of Eclair.

“And the best thing about it”, concludes Paolillo, “is that not only the problems get discussed, but we can also come up with feasible solutions, or at least a direction to take in order to solve them, thanks to a mutual collaboration between all professionals partecipating in the industry.”