"Me and Denzel? We challenge each other"

Interview to Antoine Fuqua, director of "The Equalizer 2" - Piazza Grande 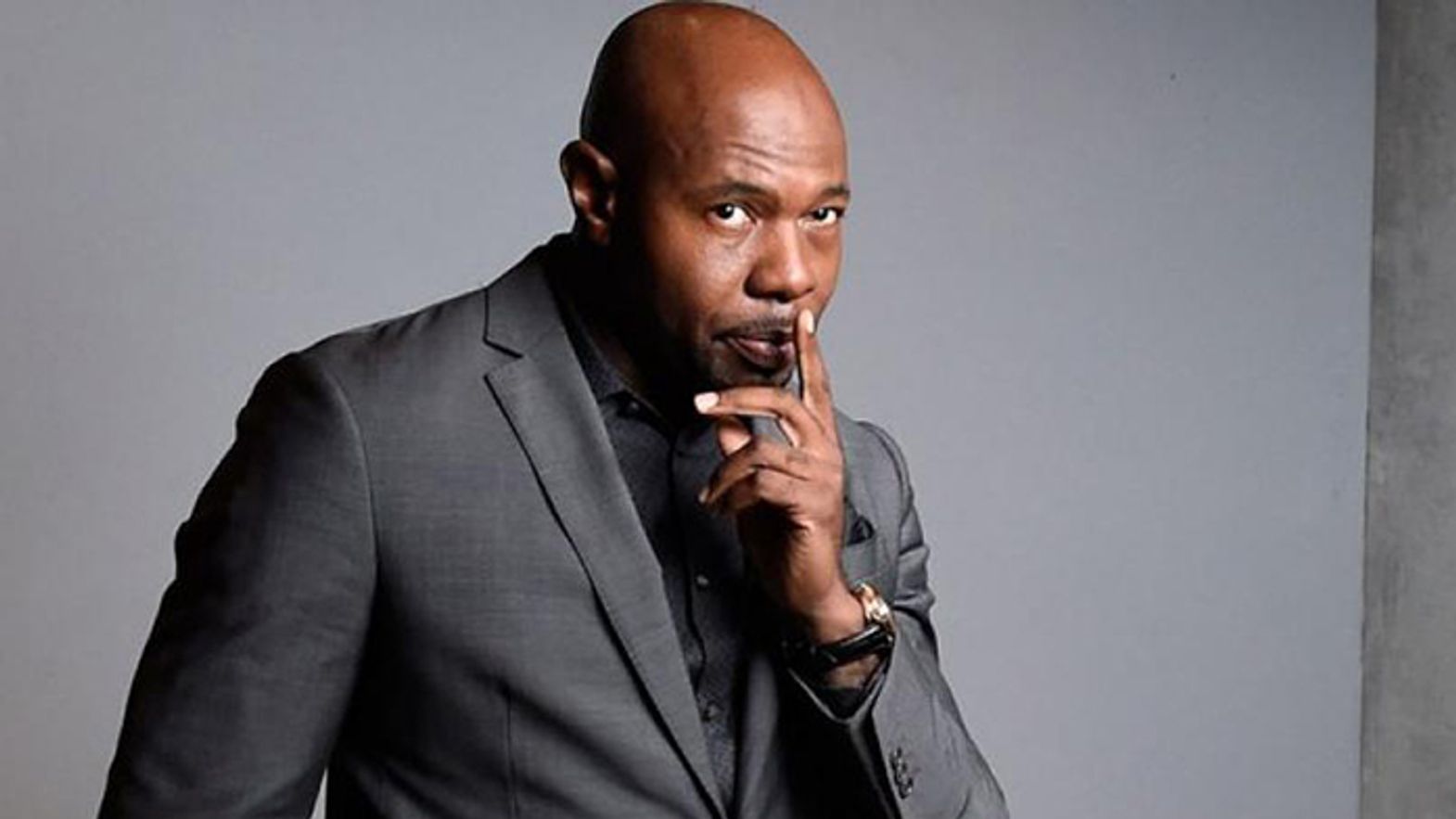 What sort of emotional reaction do you have, as a great director, seeing one of your films shown on a big screen in the open air before an audience of 8,000 people, such as at the Locarno Festival?

I could not be more excited for The Equalizer 2 to have its European premiere as part of the Locarno Festival. It’s so rewarding to see our work presented as a shared experience – especially at this stunning venue on an international territory – alongside my peers and colleagues.

What was the biggest challenge you had to face in making The Equalizer 2?

The biggest challenge of making the film was facing the pressure and expectations of delivering a sequel that would not disappoint in comparison to the first Equalizer. I can often be a tough critic of my own work, and in this case I put an exponential amount of pressure on myself. Robert McCall is such a special character to me. I really wanted to get this right for the audiences who have grown to love the character as well. With the commitment from our entire crew, the support from the studio, and the dedication from our remarkable cast – led by my longtime collaborator Denzel Washington – I think we delivered a great film that I hope everyone will enjoy.

In The Equalizer 2 you worked once again with a star of the caliber of Denzel Washington. What kind of dynamic did you create together as actor and director?

There’s a reason why Denzel and I have collaborated on four films together to date. We have a trust with one another. We challenge each other. We are both confident in each other’s abilities. Beyond that, we both share the same sentiment of continuously wanting the audience to have the best experience possible. It’s a special bond we share on and off the set. I am excited to see where the road takes us from here.

Besides Denzel Washington The Equalizer 2 has a stunning supporting cast. How did you put it together?

Melissa Leo was already in the first Equalizer, she is such a great actress, capable of portraying a full character even if she has only a few scenes. Denzel loves working with her, they had so much fun playing together; you can see that on the screen. I knew Pedro Pascal from Narcos, and I thought he could be a perfect counterpart to Denzel: the first time I put them together in front of the camera they were simply amazing.

Boston plays a very important role in this movie. How did you decide on this particular city for your story?

Boston is very much a blue collar city, so I felt that it would the perfect setting for the story. Other cities could have been too fancy like Miami or too big, like New York. In Boston people are also more connected, there is a strong sense of community. Robert McCall would have fit perfectly with that environment, no one would have noticed him doing his job.