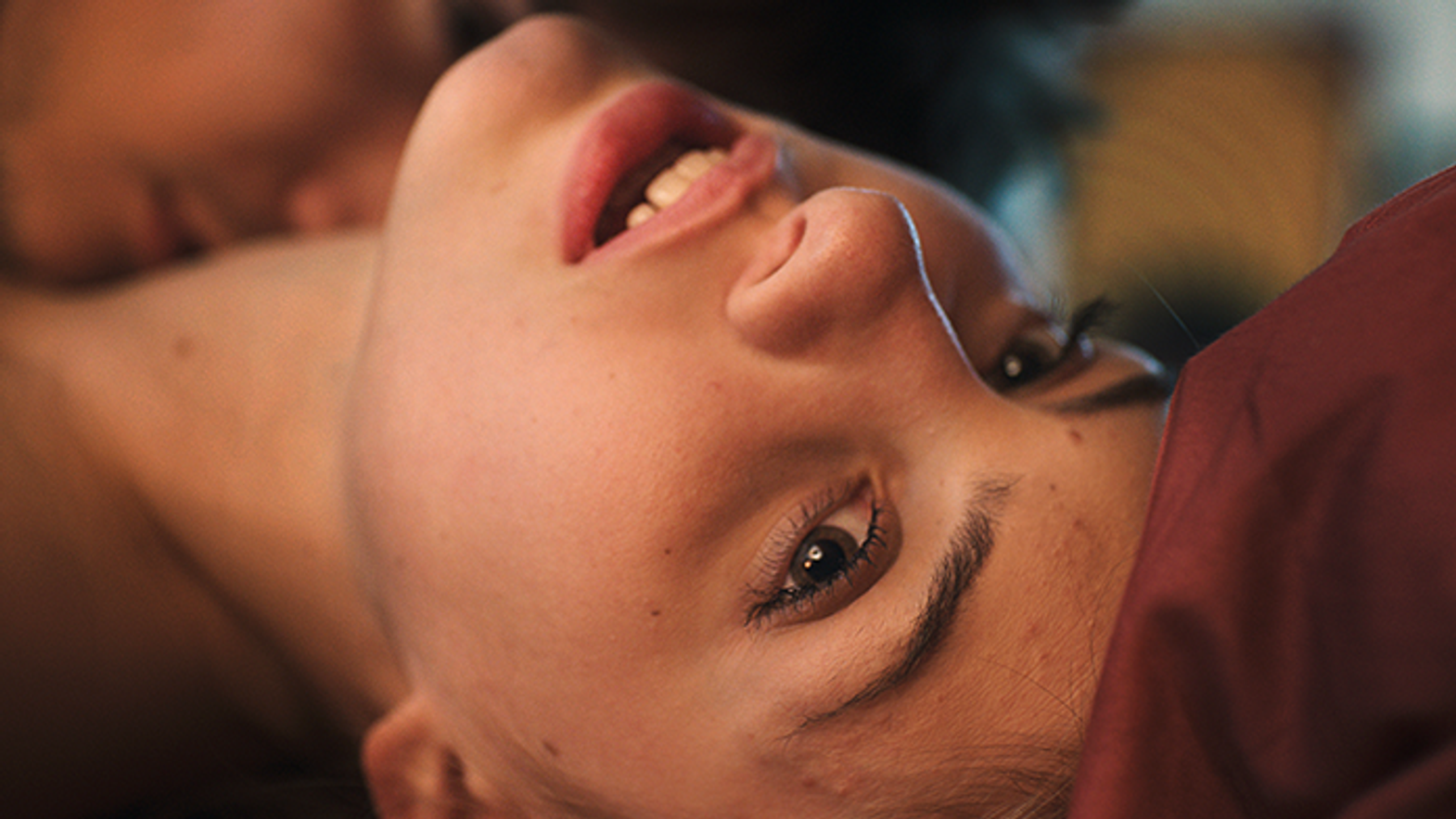 “Byblis is an example that the love / of every maiden must be within law” proclaims Ovid in the passage of the Metamorphoses that inspired Thomas Imbach’s Glaubenberg, a film that is stated, in the opening credits, to be “based on true characters, inspired by a legend”. This juxtaposition dominates the entire set of events: on the one hand, we have the realistic depiction of the life of a contemporary teenager, caught between selfies, classes and family dinners; and then, in light of sixteen-year-old Lena’s secret feelings for her brother Noah, the story turns to myth, with her lovesickness taking over the screen, smothering everyday life. Against the backdrop of drama we glimpse the jagged silhouette of the peaks and landscapes of Glaubenberg, a land with an evocative name (the “mountain of belief”), which the young girl identifies with a golden childhood of perfect chemistry with her brother and with nature – a childhood she constantly tries to recreate by bringing her beloved back to those places.

While the blend of incestuous love and the alpine world can bring to mind a masterpiece of Swiss cinema such as Fredi M. Murer’s Höhenfeuer, it is clear from the get-go that Imbach pursues extremely different goals: whereas Murer removed the Alps from time to make them the amphitheater of a Greek tragedy, Imbach grounds Ovid’s verses in the present; where Murer looked on his characters with detachment, adopting a third person point of view, Imbach seeks a troubling proximity. He chooses therefore to capture the dialogues by squeezing the actors inside tight shots, accentuating a dangerous closeness that is filled with tension and desire. He particularly insists on close-ups of the face of Lena (newcomer Zsofia Körös), exposing her to the viewer’s prolonged inquiry. The physical proximity can’t be anything but a prelude to the psychological one, and here Imbach lets us penetrate the young girl’s mind, between her dreams and phantoms, until we falter with her: where does reality end and legend begin?