Down To The Labyrinth 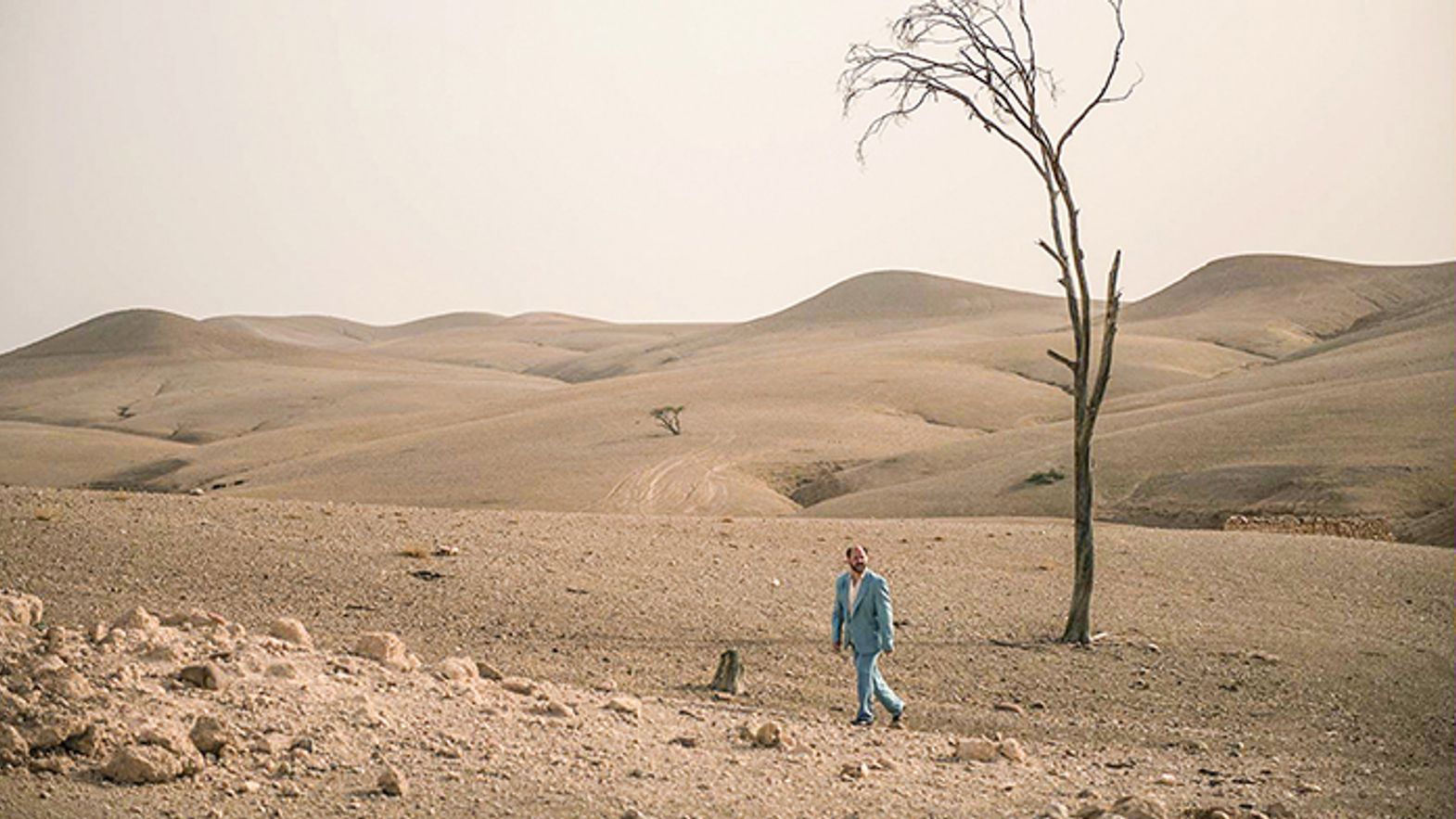 The given name of Victor Ganz to the main character of Tegnap (Hier) – played by the Romanian star Vlad Ivaniov – evokes that of a much more famous film character called Victor, as the one that came from Europe and ended up in Morocco: Victor Laszlo of Casablanca. The Maghreb portrayed by Bálint Kenyeres, in his first feature film after three shorts presented in Venice, Sundance and Cannes, is no longer a crossroads of spies, but rather of new global businessmen and an interest centred on contracts and corruption. Even the representation of those places is not that of the classic cinema of Curtiz, but opposes noir with the blinding light of the desert, inspired rather by the literary and lysergic vision of Morocco and its cities, above all Tangier, that have given Paul Bowles and his followers beat. In a sort of spiralling movement that inevitably leads to bewilderment and obsession – typical of desert films, ranging from Greed by Erich von Stroheim to The Passenger by Michelangelo Antonioni, from Ya bon les blancs by Marco Ferreri to Gerry by Gus Van Sant – Ganz lands on African soil safely in the cockpit of his SUV, but ends up wandering step by step in ever wider spaces, from the alleys of the city to the lunar landscapes of the Moroccan Atlas mountains, as in a labyrinth populated by increasingly incongruous details and presences, which open up in front of him until it disappears and swallows him up. Kenyeres starts from a quotation from Moby-Dick; or, The Whale, about obsessions, and ends up immersing Victor in an altered dimension out of time and in an increasingly abstract geography, making Tegnap an irresistible mesmeric invitation to pursue mirages..