Interview to Kyle Cooper, recipient of the Vision Award Ticinomoda 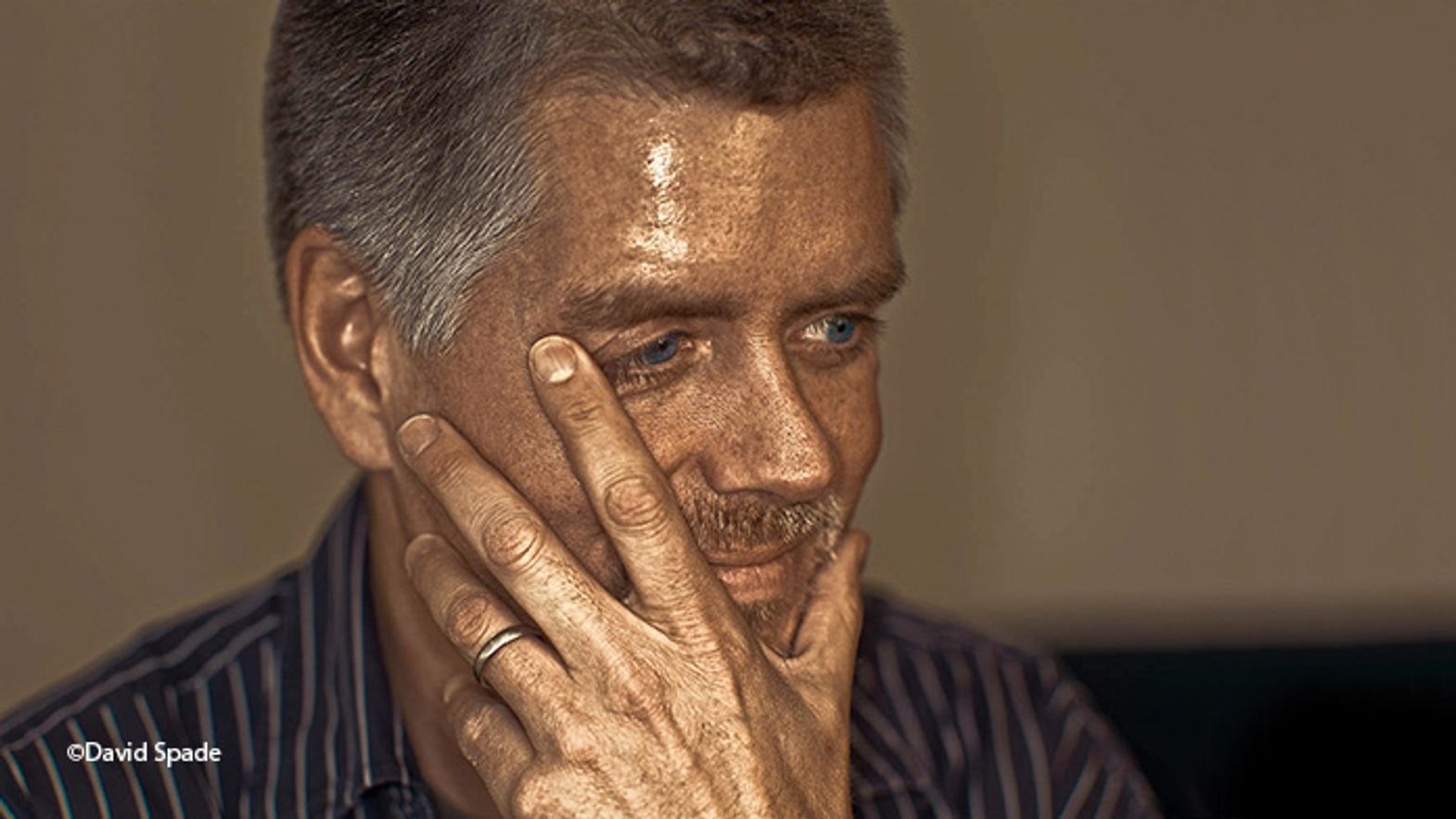 Mr. Cooper, the Vision Award Ticinomoda pays tribute to movie professionals regarding their creative work behind the scenes. In that regard, designing opening credits puts you on the front line: how much of a responsibility do you have in the position?

I believe I am responsible for giving credit to the artists who work on the film. That is the utilitarian aspect of my job to recognize the individuals dedicated to bringing a film to life. I believe I also have a chance, and yes a responsibility to actually help create the beginning of the film. I feel like the Se7en credits did that. Main titles should seamlessly dovetail with the existing film’s visual language, set the tone and ideally, significantly enhance the way the film opens. You are in the theater, the lights go down, you are settling into your seat, the opening credits have a chance to set the tone at this moment and draw you in, and get you involved emotionally and make the audience feel like there is nowhere else in the world they would want to be, than involved in this story, at this moment. I feel responsible to try to do this each time I work on an opening sequence. Even if the credits happen at the end of the movie we still have a chance to set the tone that the people will leave the theater with. We could have them dancing out of their seats if we do it right. I feel responsible for always trying to set the emotional tone for a film with the credits and even telling whatever backstory is required with the credits. Consistent creativity is challenging but I take the responsibility very seriously. Each film is different and I also feel responsible to have whatever I do, be consistent with the movie that the director is making and not have the credits be a self indulgent stand alone thing. If the credit sequence needs to not call attention to itself because that is what the film calls for that is fine as well. The credits are part of the movie and need to be judged in that context and not try to upstage the scenes to follow. Sometimes I have even been asked to have credits be exciting because the first reel of the film is more expositional and slower. Each film is a different design challenge.

Among the more than 350 projects you have worked on, we find several genres, including superhero movies or kids’ movies. Is there a genre you prefer to work in, and why?

I like sequences that allow me to shoot and edit small live action situations and I have always gravitated to darker more dramatic things, but I also love typographic word play regardless of the genre. Such as like being flies in Spiderman or dropping down like spiders in Along Came a Spider. I like typographic puns but I also like dark emotional dramatic films. That being said, at this point in my life it is also very much about the clients. If I like the director I am working with and if have a good relationship with them I do my best to be of service to them regardless of what genre the film is. I also enjoy straight prologues like the opening of Argo.

What is your approach to each film? When you watch a movie you are supposed to work on for the first time, what do you take note of in order to design its opening credits?

I listen to the director. I read the script. I try to think about things that are maybe unclear to me about the film that could be helped with in the credits. I really study the way that it opens and try to make sure that I am thinking about what the director has already done in the beginning rather than just thinking of ideas without thinking about how they fit with the existing open. I like to think about how I am supposed to feel at the beginning of each film and I can not help but ask myself what the main character’s obsession is.

How do you plan your work during post-production and how important is it to establish a connection with the director?

I back into the existing schedule and try to have concepts that can be executed in the time frame. Sometimes I get involved at the last minute, because another title designer has been taken off of a project so the schedule is fast. Sometimes in the past I did not immediately understand the director’s vision or the communication problem the director is trying to solve, but there always seems to be a moment where everything becomes clear to me and I get it. I have to have a good relationship with the director; my favorite jobs are the ones where I have enjoyed the process of working with someone who I respect and struggling with them to find a solution.

One of your trademarks is to film very small details. Through them – like in Se7en – you managed to create a universe. How did you come up with this idea?

I saw the film and I told David Fincher that I thought we should introduce John Doe’s character at the beginning because I felt it was a long time before we got to see him in the movie. The production had made some of John Doe’s journals and we agreed together that we should shoot the books and shoot the killer’s creative process.

You are interested in typography, you studied historical alphabets for the titles of The Mummy and you spent time on several aspects of design. In order to make the most of your position and achieve results, is curiosity fundamental? Or are there other qualities one must have?

I think researching everything about a film and its script and the typographic history of the period is crucial and very interesting to me to be honest. We have done this intensive typographic research for many films; Robin Hood for example as well as the The Mummy and the The Mummy Returns. I think it is strange when films use fonts that are inconsistent with the period that the films take place in. I love the history of typography and I try to be respectful of it.

In your career you have designed titles for movies, video games and TV shows: what are the differences between these various formats regarding your work?

I feel like the cognitive process is the same for any design problem. Deliverable specs change but my thinking does not. I feel like design is design and the problem solving thought process is always similar. It begins with listening to the client and extensively researching their project. I have had some trouble creating video game sequences that are interactive. I prefer that the end result is immutable and locked rather than having the experience of my titles being different every time you watch them. That is why I still love to work on features; in addition television openings are wonderful, but because they are always on the head of different episodes they do not really dovetail as well with the opening like a feature title can. They do not really have the chance to become the beginning, as they can in a feature. That seems to be why Netflix encourages you to click on the “Skip Intro” button. Though they can certainly still set the emotional tone and get you excited about the show, like they used to do when I was a kid. I used to love settling in and watching The Wild Wild West opening credits.

How has your work changed over the years? Have CGI and other new technologies rendered your work easier or do you feel you’ve “lost” something?

I feel like we have the technology to make things visually impeccable and technically perfect and clean. I miss the humanity of film accidents and the variables of traditional film opticals. A lot more people are able to do this type of work because the technology is more accessable and less expensive so this is a good thing but I still leave in my accidents.

It seems that your work is founded upon your desire to experiment, to try something new. How do you cope with the rhythm and the pressure of the industry?

It is a very hard business and very competitive now. The budgets are smaller and the studios can be very demanding as a lot is at stake. Lots of designers want to do titles and high profile work. A lot of the time I am competing against people who I have brought into this industry. But I still have clients who I work with repeatedly who enjoy working with me and I am thankful for them. I think I am more humble now and perhaps less driven. I am still very passionate about the opportunities I get. I remember Laura Ziskin saying to me “You can’t do everything honey” and I do not try to anymore, but whatever my hand finds to do I do it with all my might. And I try to listen to the work. I do not try to force it. I try to pay attention to what it wants to become.