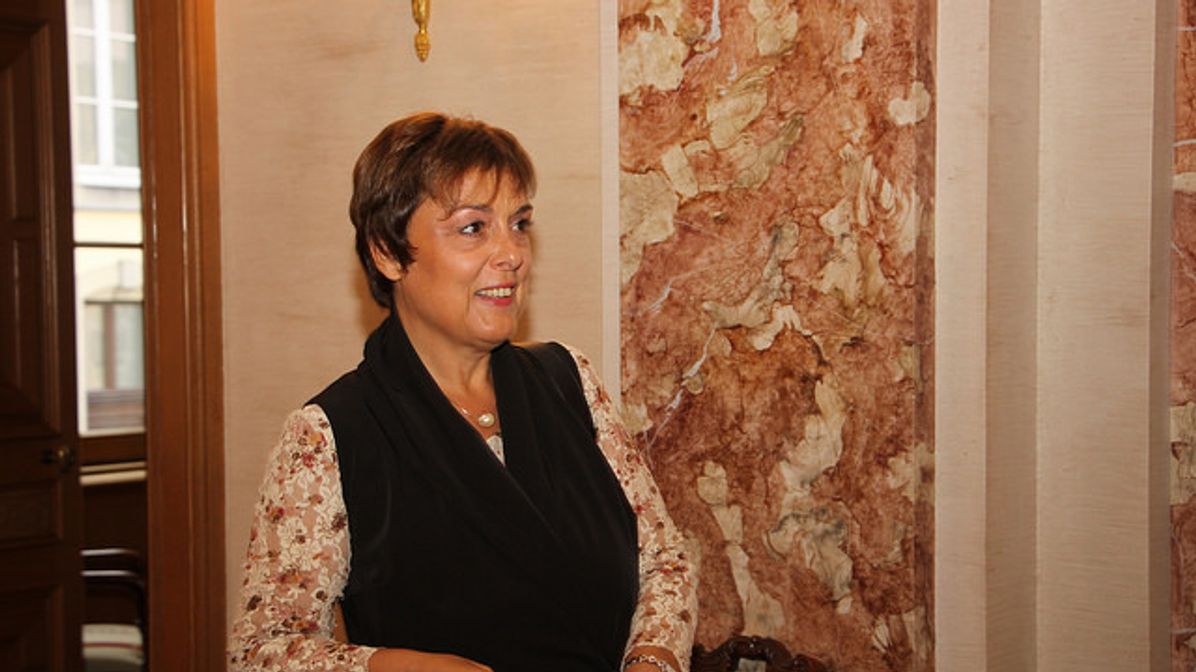 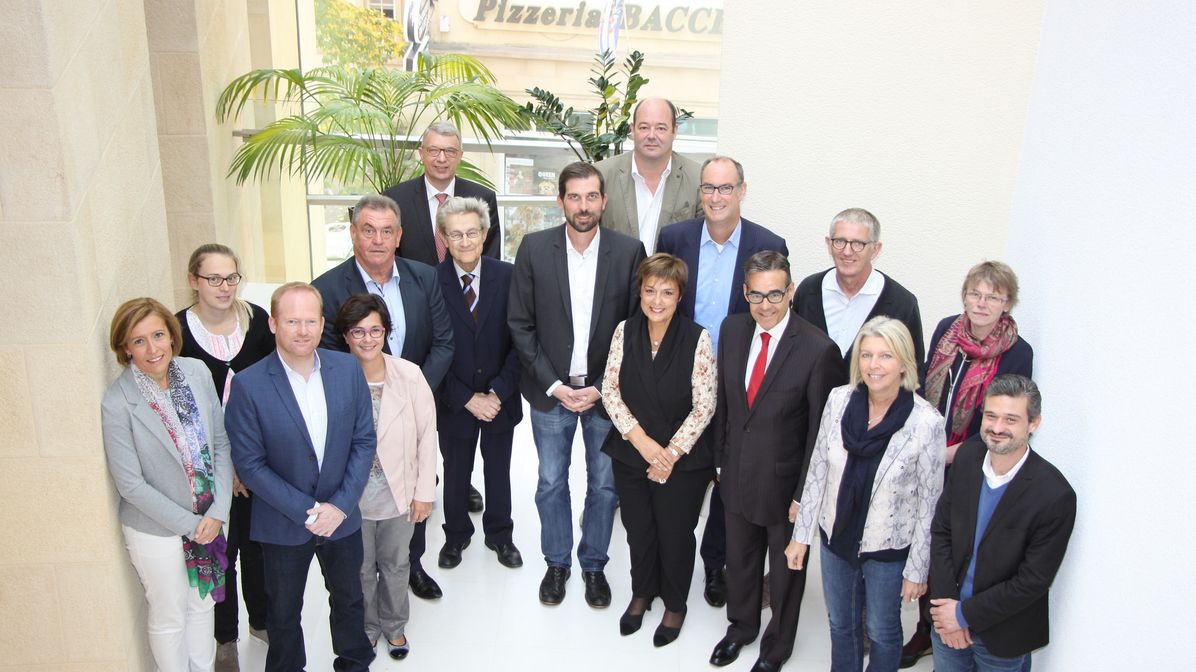 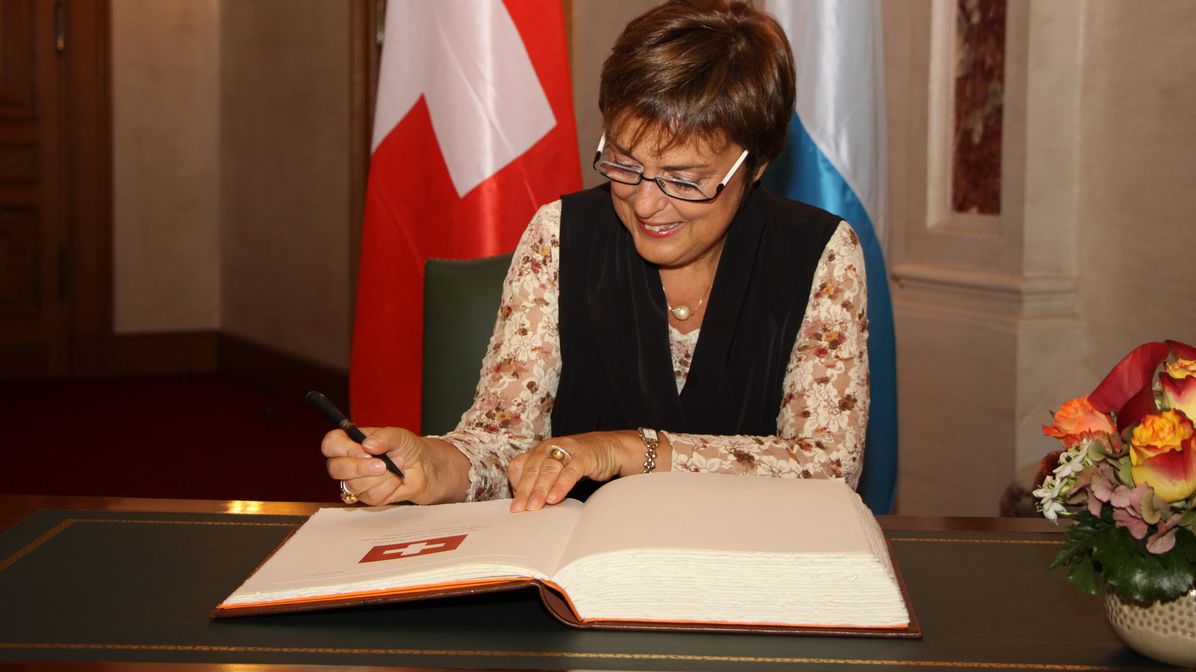 German, French, Italian and Romansh. Sensitivity, collaboration, understanding and shared responsibility. In the year of a film in Romansh at the festival - Amur senza fin - Locarno71 places in the spotlight its culture, heritage and history. It is the light of quadrilingualism, of a voice that is four voices, those of Switzerland. A completely Swiss peculiarity that first of all is a wealth to be exploited, especially on the stage of an international event that speaks a fifth language, the universal one, that of images, emotions: the cinema. Nicoletta Mariolini, Federal Delegate for Multilingualism, is responsible for the promotion and protection of the four Swiss languages on a daily basis. «One of the central aspects on which we try to work every day is the awareness of every single participant within the territory; to make them share in the responsibility that concerns each of us, from the individual citizen, and the Canton, to the Locarno Festival. Achieving the objectives becomes impossible if the attention, and therefore the action, is not shared and participated in.»

What is your personal commitment?

«To support the Federal Council in defining the strategic objectives of its multilingualism policy, to monitor their implementation and assess their impact».

And what steps need to be taken?

«The aim is to guarantee representation in the federal public institutions, to guarantee equal opportunities for the four language communities without discrimination and guarantee a balanced and fair use of our official languages. All this is part of a macro-objective, that of national cohesion and joint understanding between linguistic communities. It is a matter of weaving the network of a constant relationship.»

Can the nodes of this network be cultural

«The role of an event like the Locarno Festival is essential because it can and must be one of the seeds and cornerstones of this national cohesion, which makes cultural, linguistic and territorial diversity a single important strength. The Festival is an ambassador of regional realities and quadrilingualism and it is therefore crucial that it helps to promote our four national languages, integrating them smoothly into the international context.»

The linchpin of the Festival is Italian-speaking.

«That the Festival was born and lives in a minority region is even more important. Although starting from an Italian-speaking root, and therefore a minority, the Festival has been able to transform itself into a national and international ambassador for Switzerland. And it is precisely a minority region that has been able to create one of the country's greatest cultural events: a beacon of the virtues of Italian-speaking Switzerland and a Latin creativity that contributes to nurturing the cultural capital of Switzerland as a whole.»

The role of the Swiss Confederation?

«It is our history that shows us the way. Switzerland, the Willensnation created by the willingness of every part of it to be joined together in diversity. A history that starts from the bottom, from its people, from its linguistic and cultural riches that characterise our unity. This does not mean, however, that it is an eternal or obvious process. It must be nurtured every day, starting with the recognition of the rights of minorities, a recognition rooted in our Constitution and protected by the Confederation which, among other things, serves as a model, ensuring equal opportunities for language communities within its institutions.»

Responsibility therefore rests with the individual.

«Only with a collective commitment can this wealth be preserved and valued, supporting the rights of minorities. It is a shared responsibility that major events promote and individuals are called upon to have first-hand experience, on a daily basis, opening up to other languages and language communities. The whole of society is called upon to play a role: multilingualism is strengthened and governed by the action of everyone. All are called to rediscover their unity in diversity, which is a wonderful opportunity. And the Locarno Festival, in this sense, is a splendid stage for a united Switzerland.»