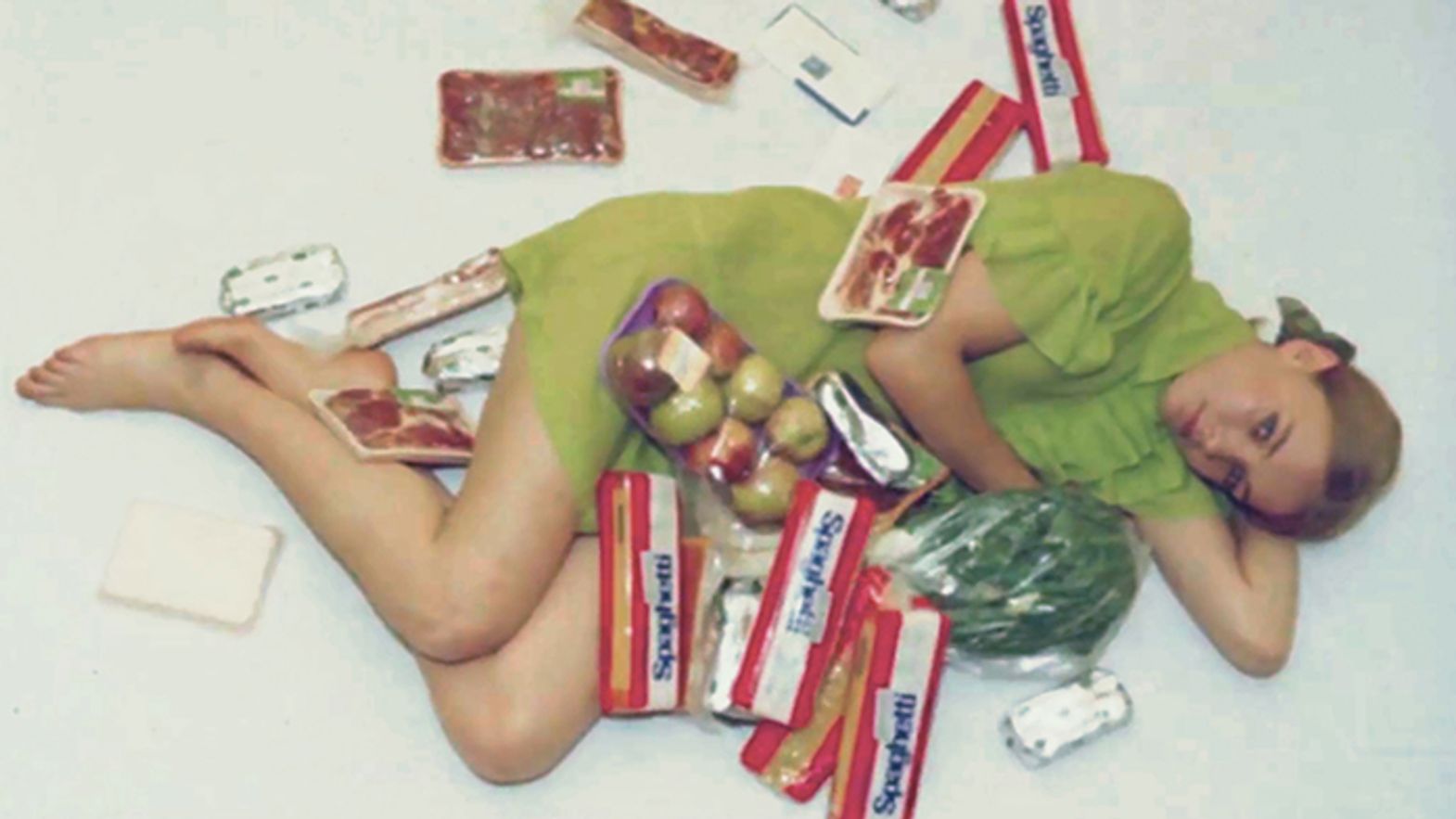 Every year the Locarno Festival enriches its Histoire(s) du cinéma section thanks to the Cinémathèque suisse, which showcases restored prints of major Swiss films that demand to be (re)discovered by audiences. This year’s line-up is entirely dedicated to Francis Reusser, a longtime Locarno attendee who participated in the main competition twice, with Le grand soir, which won the Pardo d’oro, and Seuls. The latter film, produced by Reusser himself via his production company Sagittaire Films, returns to Locarno with a brand new digital print, courtesy of SUISSIMAGE, RTS and the Cinémathèque suisse. Also included in the tribute are Reusser’s first feature film Vive la mort, which was influenced by his experiences during the events of May 1968, and the collective project Quatre d’entre elles, which he co-directed with Claude Champion, Jacques Sandoz and Yves Yersin. Both films were restored by the Cinémathèque suisse with support from Memoriav.