"My goal was to show sadness, but also hope" 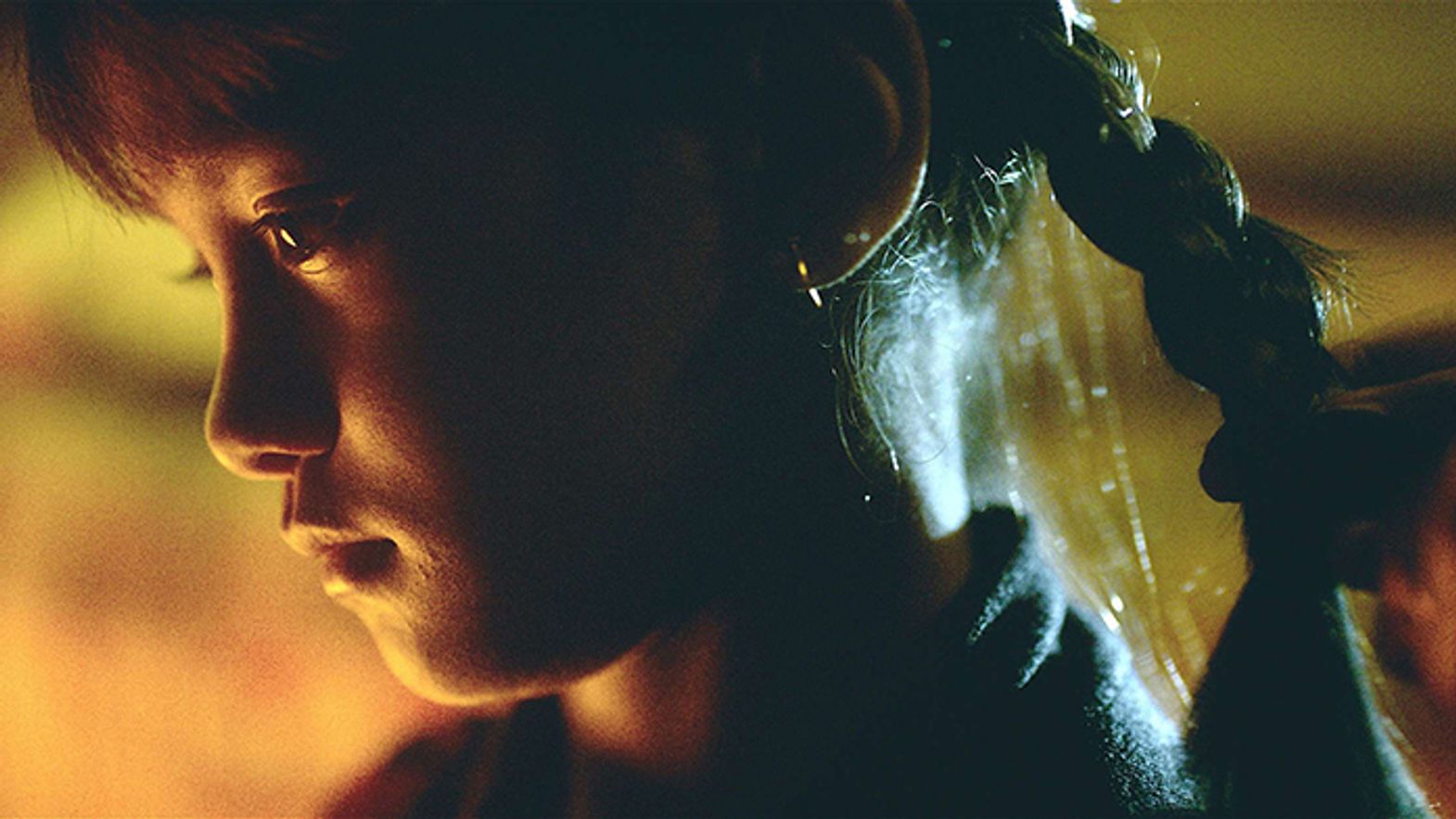 Deepak Rauniyar, thanks to the Locarno Festival you can show your movie Seto surya (White Sun) to a different kind of audience. How important is that to you?

Locarno is a fundamental festival for this movie and for our cinema, especially because of the Open Doors project. It helped us in so many ways and for so many reasons. I am truly glad I am here to participate in this events. Since it’s not always easy to find distributions in the European market, showing the movie to bigger audiences is surely better.

Seto surya mixes a family drama with levity. How did you work in order to find the right balance between these different tones?

When I wrote the screenplay it came out very dark. So during the shooting I tried very hard to find lightness in some scenes, I didn’t want to make a movie which was too heavy. My goal was to show sadness around us but also hope. So I mixed the drama of my characters’ psychology with some physicality which is true to our culture but in some way also a metaphor, like in the scene with the body coming out of the window, which is humorous itself. We also used the idea of carrying this body through a difficult landscape to get some levity.

Which have been the most challenging scenes to shoot?

There were a couple. The one in which the boy beats the main character has been truly tough because the kid we had casted was great but he wasn’t angry at all! He just kept laughing. It took a lot of takes to make him play angry and frustrated. On an emotional level a difficult sequence to shoot was the argument between the two brothers as they carried the body through the mountains.

Seto surya shows in some way how the drama of the past war affects the country in its current state. Is there any message you’d like that the audience will take away from watching it?

As you said the story is about the weight of the past in our present. But it also talks about human beings who are forced to come together and face their differences and interact. After a horrible scenario like the civil war our intent wasn’t to show what we went through but how people could reunite and discuss. I didn’t want to impose my ideas on the movie, I just wanted to see where it went; just asking some questions and developing a debate.

Is there a character in your movie with whom you connected most?

Surely Agni. I can totally understand his dilemma. He reflects the nowadays Nepalese situation, where you can’t accept what’s happening in the country but there’s no way to escape either. Actually most of the characters are based on my life experiences, on what I was going through.

Are you already working on a new project?

Yes, I’ve been writing a police-thriller in order to deal with some social issues. We have a racial problem because the country has been ruled for years by lighter skinned people, while the there is a huge percentage of citizens with darker skin, especially living at the border to India. They aren’t called true Nepalese; even getting an ID or a passport for someone like me is very difficult. After the war in 2008 and then in 2015 we had many protests, thousands and thousands people going on the streets, asking for dignity. This story is set during the time of those protests. A police officer coming from outside needs to understand what’s going on, because many things don’t make sense for him. I feel that the idea of showing what’s going on around countries’ borders is very important these days.